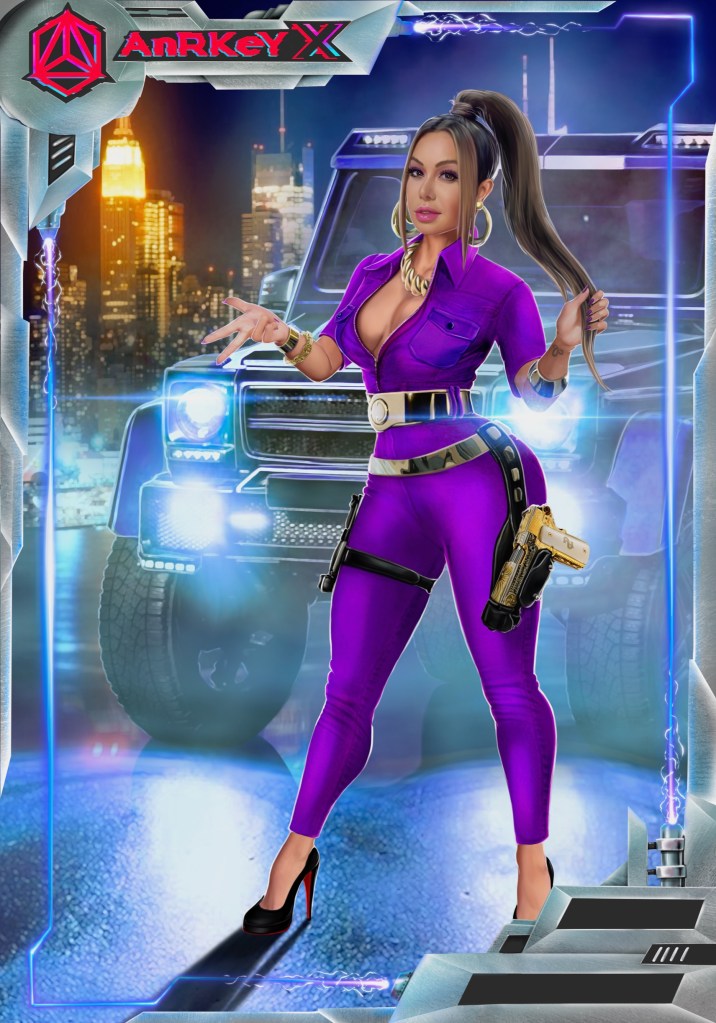 Everything you need to know about NFTs 1:03

(CNN Spanish) – Chiquis Rivera will have his first NFT or non-meltable digital token. And it will do so from the hand of a leading company in the video game and cryptocurrency sector.

The Latin Grammy winner announced this Wednesday that she joined forces with AnRKey X to create “Spiritual Gangsta”, his first character for NFT trading cards.

Chiquis, daughter of the late Jenni Rivera, would become the first female Latina artist to have an NFT, according to a press release from the singer.

The “Spiritual Gangsta” NFT will be part of Battle Wave 2323, the video game AnRKey X launched in late April that combines Esports with NFT and DeFi (decentralized finance).

This combination led to a new categorization of video games known as m $ ports, an acronym for money and sports.

Chiquis said that this new project is one more way he seeks to connect with his followers.

“Creating these NFTs has been very exciting! I’m always looking for new ways to connect with my fans and also to stay ahead of what’s next in business and technology. I hope fans and collectors of digital art love them, ”the singer said in a statement.

The NFT with AnRKey X shows an illustration of Chiquis dressed in a purple jumpsuit, a gold pistol on one of her thighs, red-soled high heels, and a pickup truck behind the character.

The singer will release five additional NFT tokens, which will be in line with what Chiquis represents on a musical level.

Chiquis joins celebrities like Paris Hilton who announced her first NFT in August 2020.

Singers like Eminem, Lindsay Lohan, Shawn Mendes, Kings of Leon, Snoop Dog, Steve Aioki, Grimes, among others have put NFT tokens up for sale in the past.

In March, the Puerto Rican singer Ozuna announced that he would also launch his own NFT collection and would do so with a symbol of his brand: his famous little bear.

For this release, Ozuna partnered with Alec Monopoly to launch the “Uncle Richie Ozuna” collection.