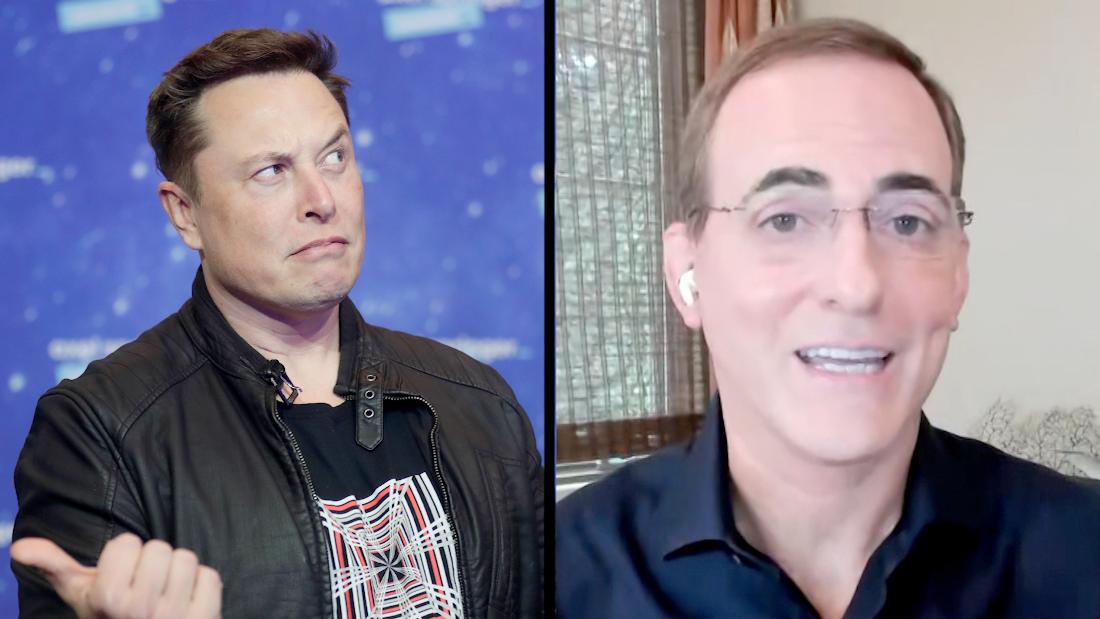 (CNN) – Among the main culprits for the current cryptocurrency market crash is China, and Elon Musk’s personal Twitter account. For cryptocurrency expert William Quigley, investors should not listen to Musk about anything related to this financial sector.

The reality is that before China announced its new measures to end digital currencies, the market for cryptocurrencies – especially bitcoin – was already falling after a series of tweets from Tesla CEO Elon Musk, who recently wrote that he distrusted it. environmental impact of bitcoin. Following that statement, Bitcoin plunged 12%.

Days later, Musk suggested that Tesla – which is the second largest buyer of bitcoins in the world – would sell its bitcoins, causing the cryptocurrency to fall to $ 30,689 per coin, according to Coinbase, a figure that is well below bitcoin’s all-time high of $ 64,829.

While crypto volatility is nothing new, Elon Musk’s influence over the crypto market continues to be a risk.

Quigley, CEO of Magnetic, told CNN that investors should not “pay attention to Elon Musk’s comments on anything related to crypto, at least in the long term,” and he claimed that Musk “knows practically nothing about cryptocurrencies. That’s the worst”.

Quigley said that Musk is simply not an expert and indicated that his recent tweets about dogecoin were irresponsible, because although for the executive they were a joke, “a lot of people, unfortunately, follow what he says.” After announcing his intentions to take dogecoin to the moon, Musk joked about the cryptocurrency during the “Saturday Night Live” (SNL) program, causing its value to fall 40% and reach a price of US $ 44 cents.

The cryptocurrency expert said the fact that Tesla accepted bitcoins as a form of payment was proof that Musk did not understand bitcoin. “Bitcoin is a terrible way to buy and sell things,” he commented. Quigley noted that while bitcoin was a very good way to make large cross-border payments, “it is not a good substitute for normal ways of paying for things, at least today.”

The Magnetic executive commented that when it comes to energy efficient cars, such as Tesla models, you should see what Elon Musk is doing, but recommended ignoring “everything that [Musk] he’s saying about bitcoin and crypto in general. “

1 thought on “Cryptocurrency expert: Elon Musk “knows next to nothing””