The Xbox Series X fridge will be released at the end of 2021, and not just in the US – Xboxygen

What might have been a big joke started in October 2020 when Snoop Dogg was seen unboxing a functional, human-sized Xbox Series X fridge. More recently in March, as in a burst of nostalgia, Microsoft joined forces with Dwayne “The Rock” Johnson to present the miniature version of the fridge which has so far only reached the homes of a few happy journalists and influencers. And it was during the Xbox and Bethesda conference that Microsoft formalized the manufacture of this Xbox mini fridge for the general public.

As Xbox says in the announcement video, “Yes, it does happen.” The joke that started on social media has therefore become a reality.

We were not entitled to any price or release date but it’s official, Xbox is working on the creation of a mini fridge that will look like the Xbox Series X. We do not yet know how it will be marketed or if the quantities may or may not be limited, but count on us to keep you posted!

Aaron Greenberg, head of marketing at Xbox, clarified that the release of the Xbox fridge is well planned for the end of 2021, including outside the United States. He recalled it again quite recently at Gamescom, the project is still in the works and should soon see the light of day now.

What is the size and capacity of the Xbox fridge?

We don’t know the exact size of the Xbox mini fridge, but we do know that it has three different compartments that can hold up to 10 cans, with room left for snacks.

Taking into consideration the size of the cans, the total size of the Xbox Series X fridge should be approximately 43cm high by 19cm deep and 19cm wide.

It was after a close confrontation and after more than 340,000 votes that Xbox won against Skittles at 50.5% in the “brand support” category of polls launched by Twitter.

Aaron Greenberg therefore logically declares that Microsoft will keep its promise and produce the Xbox Series X fridges so that fans can store their cold drinks there. Since they don’t require micro-processors, we shouldn’t have too much trouble getting hold of them, provided they arrive in France of course. 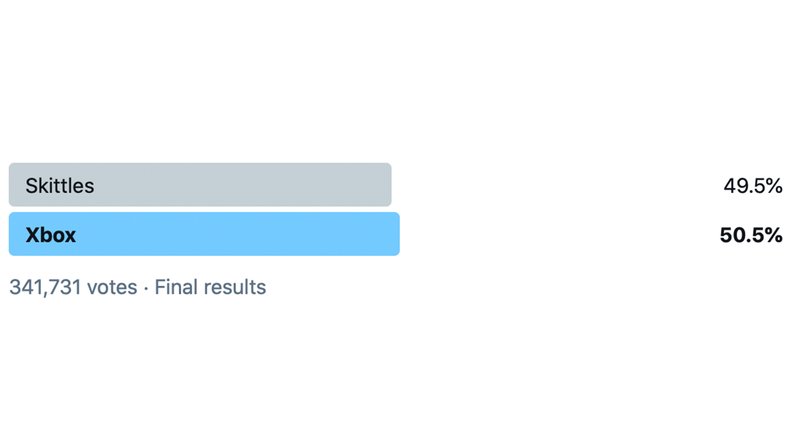 Thanks to everyone who voted, this was down to the wire and thrilling to follow. Now that @Xbox won, we will move forward on our promise to make those Xbox Series X Mini Fridges. First one off the line will be filled with games & headed to our friends @Skittles of course ! ?? https://t.co/xeeN8yLGV8 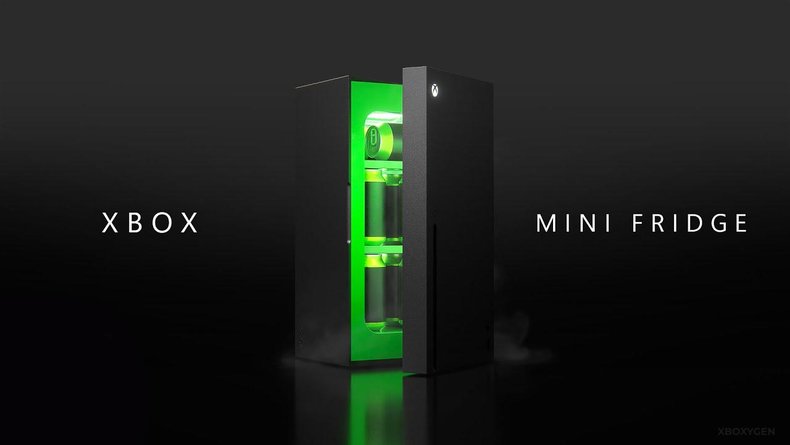 Previous articleVIDEO. Explosion aboard a boat in the port of Hyères: one victim in absolute urgency, two injured lege – France 3 Régions
Next articleCovid Sardinia today, 187 infections and 3 deaths: 28 August bulletin

What would it be like: Slovaks may not even have enough to win over Denmark – Pravda

Slovak hockey players will start their final duel in the basic A-group at the World Championships in Finland on...