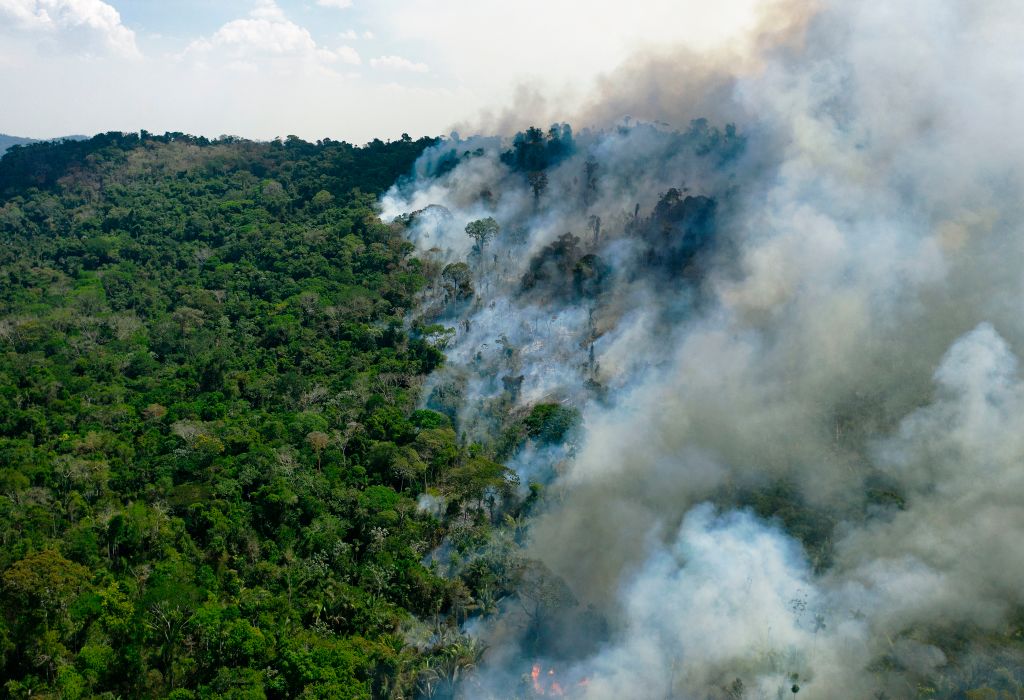 Deforestation of the Amazon in Brazil grows by 43% 0:32

(CNN Spanish) – This Wednesday, the Federal Supreme Court of Brazil (STF for its acronym in Portuguese) led to the registration and seizure, forensic analysis and the precautionary suspension of the public function of several officials linked to the Ministry of the Environment for an operation investigating the alleged participation in the illegal export of forest products.

According to CNN Brazil, this Wednesday Salles told the media after a seminar in Brasilia that the investigation would have misled the Minister of Moraes, that these actions never occurred, and that it also seems “exaggerated and unnecessary.” Salles also indicated that he has not had access to the investigation but that he knows what it is about.

So far, Bim has not made any pronouncement on the investigation and actions of the STF.