Discover the detailed summary of Tomorrow belongs to us in advance of season 5 of episode 1002 broadcast on Monday, August 30, 2021 on TF1. Alex and Sandrine are proud that Chloé has become a principal. Charlie will not be charged with complicity. Clement has bad intentions. The teens are looking for the ingot.

The complete DNA soap opera recap from episode 1002 of 08/30/2021 with #DemainNousAppartient spoilers in preview, everything you need to know.

Sandrine and Chloé ready for a new start

Alex comes to babysit Celeste and he takes the opportunity to congratulate Chloe on her post as principal. She took the competition while on maternity leave.
Chloe admits that she is a bit nervous about starting the year as a principal, she thought she was just an SVT teacher.

Clément is in the hospital due to his discomfort. The exams are in progress. Her mother is afraid that her son is having a stroke, Victoire reassures her. Clément is in poor health.

Charlie is heard as a witness in the hostage-taking case. Karim questions him in the presence of Virginie as a lawyer.

Virginie defends Charlie by saying that she prevented an escalation of violence by returning the weapon to Ophélie. Karim asks Charlie to tell him where the last ingot is. She says she doesn’t know. 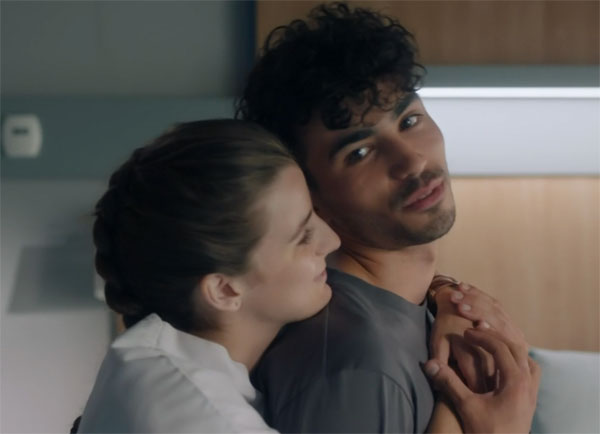 Sylvain would like to find this losing ingot, Christelle would not want to touch it because it is dirty money. Sylvain says he’s not traumatized… he’s just angry with Anthony.

Virginie thinks Charlie has developed Stockholm Syndrome… she thinks that by telling the judge that, she can avoid an indictment. 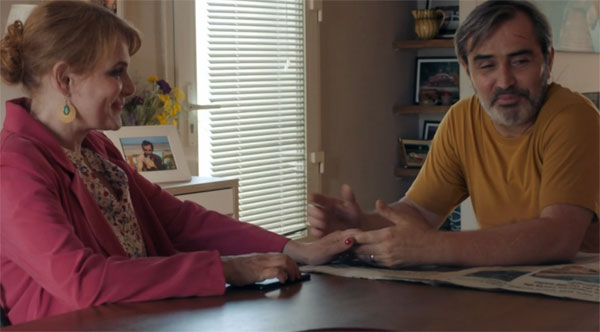 Sylvain wants to find the ingot

Clément leaves the hospital, Garance comes to kiss him. Garance reassures Clément, Victoire will find what he is suffering from. When they kiss, Garance sees an SMS from Mathilde… Clément says that it is her little cousin of 12 years old. 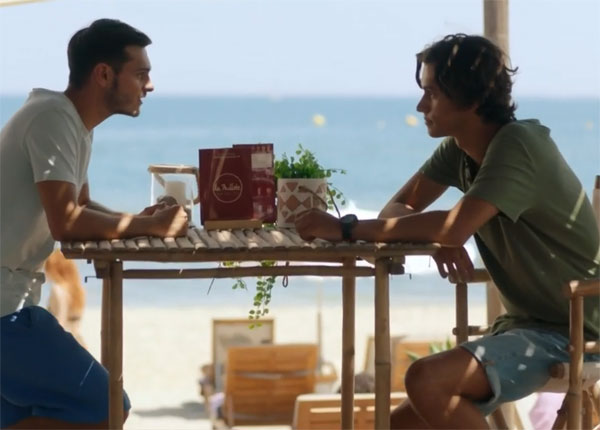 Nathan still attracted to money, takes Dorian with him

Nathan finds Dorian to tell him about the gold ingot: they must find this ingot stashed in Sète. Dorian agrees to embark on the treasure hunt!

Mathilde asks herself a lot of questions about Clément’s behavior. Lizzie advises him to invite her to eat, if he refuses it will be fixed. 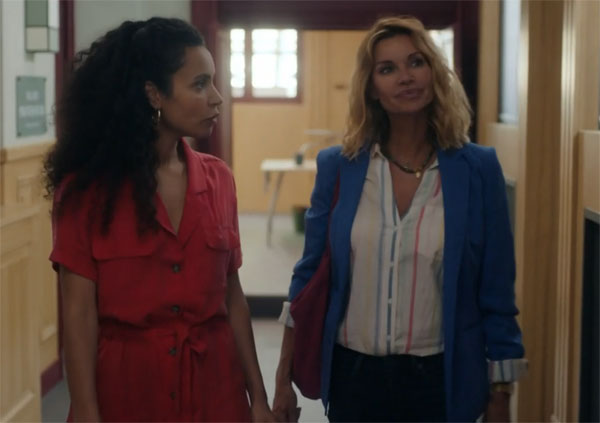 Martin thinks Charlie is a victim: she is fragile and lost. Xavier doesn’t have that feeling. He decides to organize a confrontation between Anthony and Charlie.
Charlie tells Anthony that something strong happened between them… he tells her that he doesn’t care about her. She never interested him. Charlie has tears in his eyes. Anthony tells Charlie that she’s just a sucker.

Chloé Delcourt meets Irene the CPE: she shows her around the Agnes Varda high school. Irene is hiding something from Chloe. 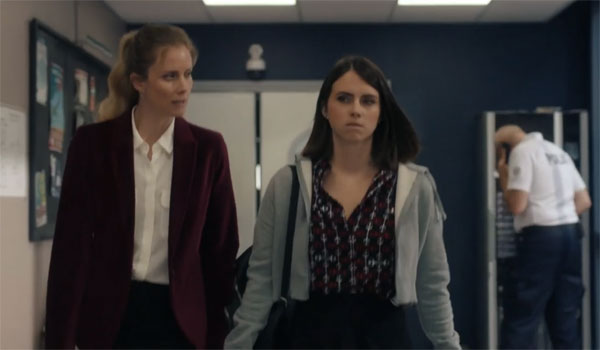 Charlie gets by thanks to Virginie

Lizzie, Jack and Jordan search the forest for the gold bar with a metal detector. They dream of finding 50,000 euros and changing their life. On the way, they meet Dorian and Nathan.

Sylvain and Christelle come to look for Charlie, she is free and will not be charged. Sylvain tells Charlie that she was very lucky. 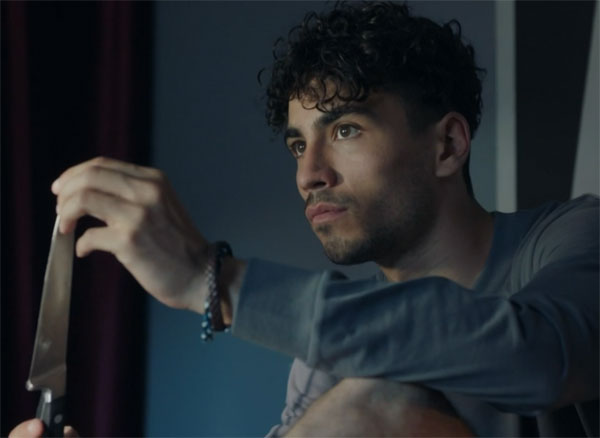 Clément intends to attack who?

Virginie tells Christelle that Charlie is in obvious psychological distress, she thinks she needs help.

Sandrine and Chloé toast their new life. Sandrine tells Chloe to beware of Irene… she coveted the same job as her so there is jealousy in the air.

Clément has returned home with his mother: in his room he holds a knife.

To be continued the summary Tomorrow belongs to us episode 1003 from Tuesday August 31, 2021.

Previous articleBurioni: “Teacher who refuses covid vaccine should be kicked out”
Next articleSlovakia a step away from the Beijing Olympics: In Bratislava we did not give the Poles any chance! – Sports

Presidential elections in Colombia: what is the difference between a blank vote, null vote and abstention?

Re-election, Uribe and scandals: what do Petro, Fico and Hernández say? 4:35 Watch here the result of the...

Europe ends in the green, inflation and consumption reassure the United States

Law enforcement is accused of taking too long to...
World

Jacques Bouthier, indicted for "rape of minors" and "trafficking...
World