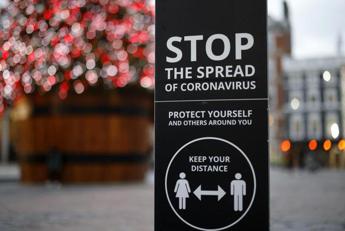 In the last 24 hours in Great Britain there have been 2,696 new infections and three deaths. The British health data confirm the progressive decline in deaths and infections, despite fears for the Indian variant. Meanwhile, the vaccination campaign is proceeding: 70.2% of the adult population has in fact received at least the first dose. And 20,870,453 people have also received the second, equal to 39.6% of the adult population.