Thomas Schäfer: The head of Škoda will ‘wear’ to the Euro 7 standard. The Fabia will become more expensive by EUR 6,000! – PRAVDA.sk

“It’s crazy”, the current head of the Škoda carmaker Thomas Schäfer reacts so critically to the upcoming Euro 7 emission standard. It is said that he will destroy cars with a price below 20,000 euros. In addition, it will slow down the development of electric cars.

Thomas Schaefer – Chairman of the Board of Directors of Škoda-Auto The head of Škoda does not like the forthcoming Euro 7 emission standard. On the contrary, the head of the Volkswagen Group is in favor of the strictest possible version.

Thomas Schäfer took the helm of Škoda only a year ago after the sudden departure of former Chairman of the Board Bernhard Maier. It was rumored that Maier had left the chair of the head due to disagreements with the group’s management, especially Herbert Diess, who had planned Škoda’s low-cost future. Schäfer, who came to Mladá Boleslav from the position of head of the South African division of Volkswagen, was to be more accommodating to Diessa’s plans. And during his one-year career, he confirmed this, as Škoda is leading to extensive cost-saving measures, such as reducing the number of modifications, including the Fabia Combi. Now, however, he was surprised when he spoke openly for British Auto Express about the EU’s plans to tighten emission limits.

And that’s a bit against the taste of boss Herbert Diessa, who is not only an ardent supporter of electromobility, but even a proponent of tightening emission standards. Schäfer sees it a little differently. It literally warns against EU efforts to introduce a new Euro 7 emissions standard. It should come into force in 2025, and although it has not yet been decided which scenario the European Commission will adopt, Schäfer says it will still mean the end of cars with up to 20,000 eur. “If Euro 7 comes, as it is said, it will mean that the Fabia will rise in price by at least 6,000 euros,” Schäfer told British Auto Express. He added that the impact on small cars will be proportionally much higher than on larger models. “It’s crazy,” he said. In addition, Schäfer says the adoption of the Euro 7 emission standard will slow down the arrival of electric cars. 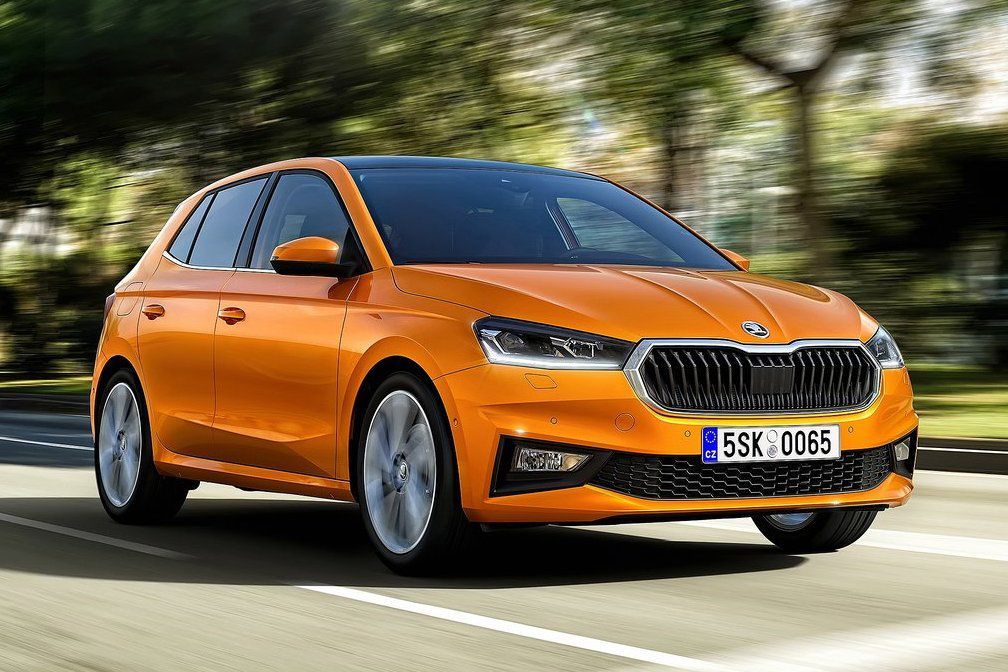 Skoda Fabia – 2021 The base price of the new Fabia could climb to 18,000 euros after modifications to the engine meeting the Euro 6 emission standard.

He argues that carmakers will have to allocate their budgets to the development of models with internal combustion engines that meet almost unrealistic emission limits in order to continue selling classic cars, while financing electrification. “We are all taking big steps towards electrification. So introducing Euro 7 at the end of the decade is ridiculous, because to meet the standard we have to spend a lot of money that we could otherwise invest in electrification.” He also believes that it will Schäfer therefore recommends that the European Commission listen to car manufacturers better.

As many countries are already planning a ban on the sale of cars with internal combustion engines and car manufacturers are also announcing the end of their production, some as early as 2025 or 2030, the Euro 7 standard seems completely unnecessary and especially expensive. And customers will pay for it. Until the full transition to electric vehicles, the current Euro 6 Final standard, which is currently at the limit of the possibilities of internal combustion engines, could easily remain in force. Therefore, many consider the new standard unenforceable and compare it to the death sentence on cars refueling with petrol or diesel. 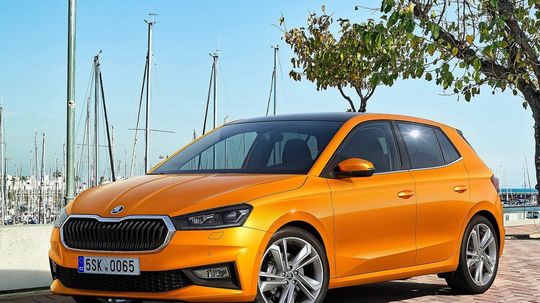 Stop the "invasion of insects and alien organisms in the Italian countryside". After the "Xylella bacterium arrived with...

Health, wellbeing eyes goes from the table, from the ophthalmologists to the shopping list

Antioxidants, vitamins A, B, E, lutein. The health of our eyes also and above all passes through a...

Development of the fighting (Day 83): The Russians take a risk at Izium, Arestovych reminded them of the catastrophe of 1942 – Diary N

Why the Russian promontory near Izium is a threat to Ukrainians as well as Russians. According to the...

Ophthalmologists on a war footing. "The updating of ministerial decree 70 - which establishes the qualitative, structural, technological...

Cycling, Eroica for boys arrives at the weekend, over 150 between 6 and 12 years on Saturday, Sunday for Juniors

Two events will be held on the streets of Siena and its province on Saturday and Sunday 21 and...

Development of the fighting (Day 83): The Russians take a risk at Izium, Arestovych reminded them of the catastrophe of 1942 – Diary N

Why the Russian promontory near Izium is a threat...
World

Mercato Mercato – PSG: The wick is sold in Madrid for Kylian Mbappé? – The 10 Sport

The Czech roster is complete: Another offensive force is coming from the NHL! – Športky.sk

David Kämpf from Toronto Maple Leafs during the match...