MANCHESTER – Portuguese footballer Cristiano Ronaldo is returning to Manchester United after twelve years. The English club agreed with the 36-year-old striker, who last worked in Turin’s Juventus, on the terms of the contract.

On Friday, Ronaldo confirmed to coach Massimilian Allegri that he no longer wanted to play for Juventus. The Italian media have begun to connect his future with Manchester City, which is seeking compensation after the collapse of negotiations with Tottenham gunner Harry Kane. However, news from England informed that City’s interest is not so hot and United has a better chance of getting it, which was confirmed in a few hours.

The five-time winner of the Golden Ball came to Juventus in 2018 and played a total of 134 matches, in which he scored 101 goals. Before the beginning of this year, there was speculation about his return to Spain, but the attacker himself denied it. After the arrival of Lionel Messi in Paris, St. Germain also talked about Ronald’s involvement, but the French club refused.

During his first time at Old Trafford, Ronaldo played 292 games in “red devils”, scoring 118 goals. “Manchester United is pleased to confirm that it has reached an agreement with Juventus to transfer Cristiano Ronaldo. Everyone in the club is looking forward to Cristian returning to Manchester.” the English club stated in an official statement. 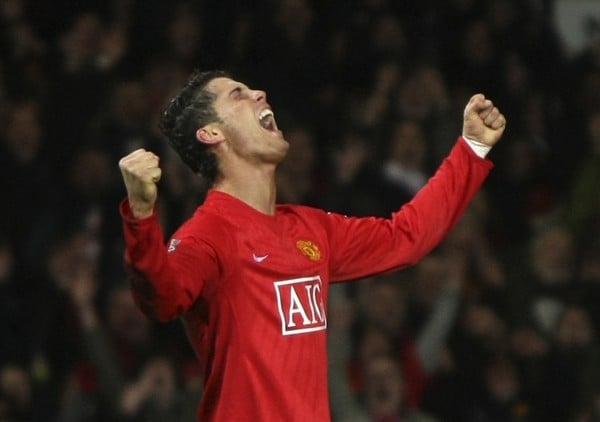 Previous articleCatanzaro, girl killed by dogs: the owner investigated
Next articlePresidential election 2022: Bruno Retailleau announces that he will not be a candidate – archyde

At 40, Zlatan Ibrahimovic has once again been operated on, for an absence estimated at 7 to 8 months....

Taobuk, geopolitical protagonist Observatory on the future of Europe

The future of the Mediterranean, the energy transition, migrations, the role of NATO, the war in Ukraine, the challenges...

Gorno Tempini: “Cdp active and committed to the territory”

The Cassa Depositi e Prestiti Roadshow, after its debut in Naples, makes a stop in Brescia on the occasion...

"Post-exposure vaccination (ideally within 4 days of exposure)" to monkeypox virus "may be considered for higher risk contacts such...

At 40, Zlatan Ibrahimovic has once again been operated...
World