The Samsung Galaxy S21 FE appeared on the Google Play console. The opportunity to discover its processor, its RAM and the definition of its screen, a few weeks before its official presentation. 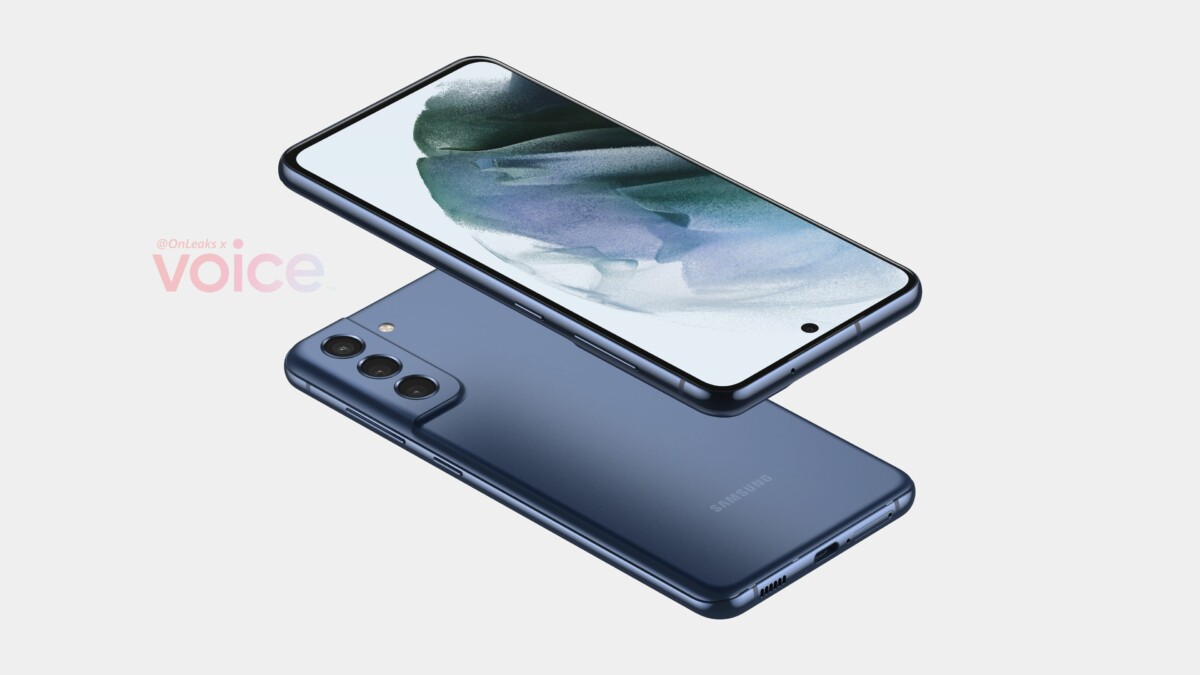 Since the introduction of Galaxy z fold 3 and Z Flip 3, Samsung doesn’t have many flagship phones left by the end of the year. In fact, a last device is expected: the Galaxy S21 FE, considered the entry level of the S21 series. Like the Galaxy S20 FE from last year.

The latter was also presented on September 23, 2020: we therefore expect the Korean group to formalize the Galaxy S21 FE next month to follow the logic of the company. However, it could be that Samsung favors the month of October, the fault of a few weeks late observed before going into production.

The Snapdragon 888 in the place

The fact is that today, the S21 FE no longer has many secrets to reveal as the leaks about it have been numerous. Its name was also discreetly formalized by Samsung France. This time it’s at MyFixGuide – relayed by Android Authority – to whom we owe new technical information. 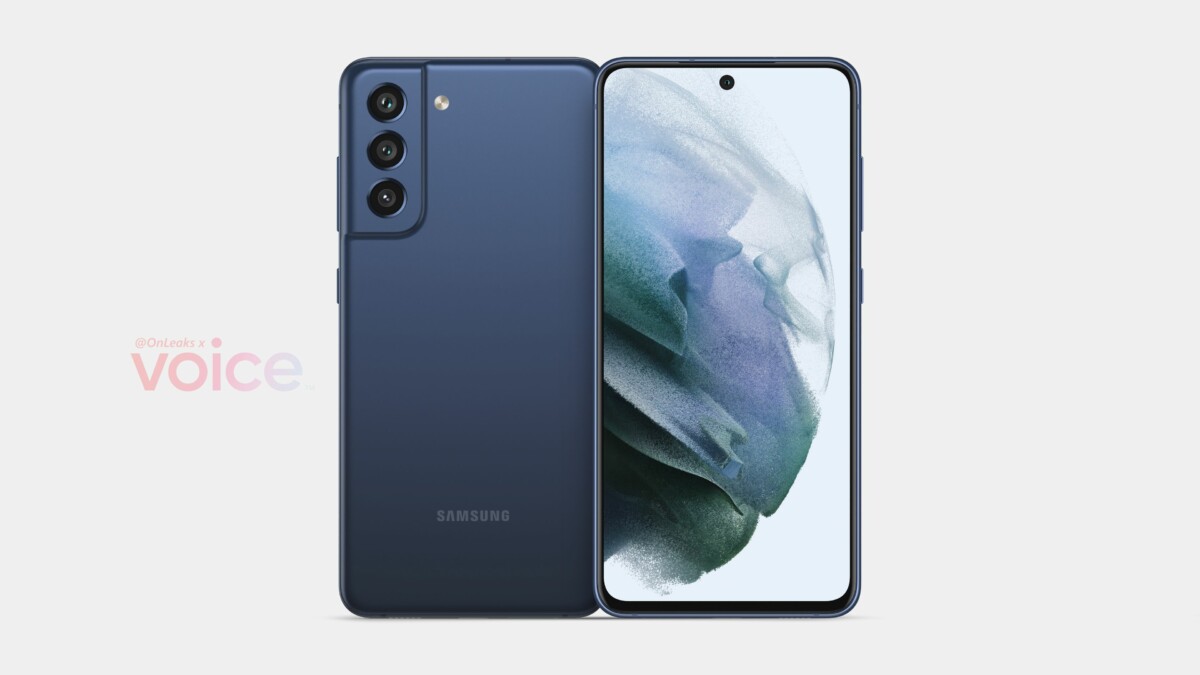 Spotted on the Google Play console, the Galaxy S21 FE should therefore give pride of place to Snapdragon 888 by Qualcomm. We also expect an amount of RAM to reach 6 GB of RAM, against 8 GB of RAM minimum for the other Galaxy S21. Last year, the S20 FE was also entitled to a version with 6 GB of RAM.

Rest assured: an iteration with 8 GB of RAM should also be there. The Korean firm also expects a definition of 2,009 x 1,080 pixels, even if the screen of the phone should rather be around 2,400 x 1,080 as we are used to seeing. Based on previous leaks, the slab is expected to reach 6.4 inches.

Last year, the Galaxy S20 FE oscillated between 659 and 829 euros when they were released, depending on the 4G, 5G versions and their respective RAM and storage configuration. This gives you an idea of ​​the prices at which the new Galaxy S21 FE will be launched, although small deviations from their predecessor cannot be ruled out.

Evan “evleaks” Blass has just released 3D renderings of the Samsung Galaxy S21 FE. A few weeks before its release, it is difficult to do more detail.
Read more

Previous articleIn California 1.3 megajoules from nuclear fusion
Next articlePeter Sagan announces his return: In Italy, he is fighting for the title of European Champion – Sports