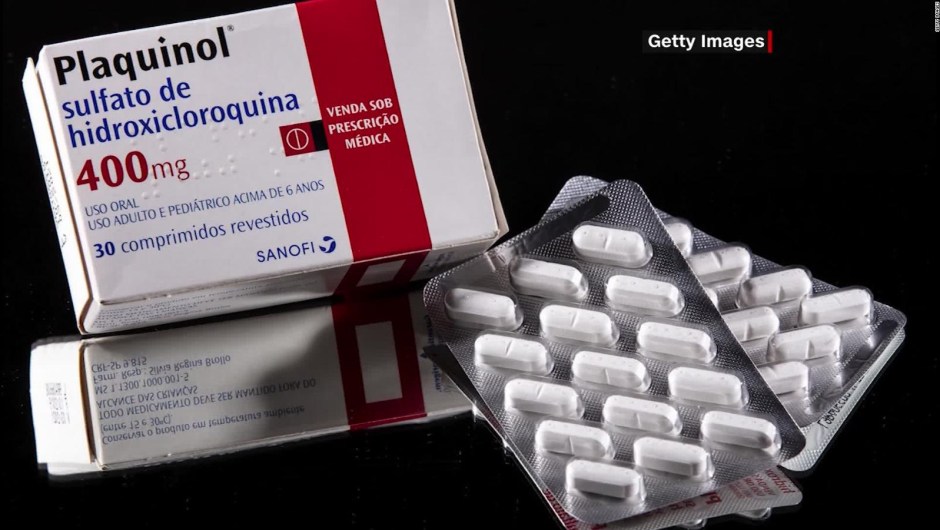 (CNN) – The former Minister of Foreign Affairs of Brazil, Ernesto Araujo, testified that the Ministry of Health promoted the implementation of hydroxychloroquine, a medicine against malaria, as a treatment against covid-19, despite the lack of evidence, with what remains responsibility to President Jair Bolsonaro. Araujo’s testimony came as part of a parliamentary investigation into the government’s handling of the pandemic on Tuesday.
The former official said that the Foreign Ministry sought to supply hydroxychloroquine for Brazil in India and the United States last year, with the participation of Bolsonaro: “It was not exactly a request to implement this demand from the Ministry of Health, but the president, at one point , asked the Foreign Ministry to make a call to the prime minister [de India]», Said Araujo.

On the other hand, the former official stated that they did not use foreign policy to try to guarantee the supply of vaccines against covid-19, the shortage of which prevents the advancement of Brazil’s immunization program: “I never received guidance [del presidente] to speed up contacts with vaccine providers, ”said Araujo.

Araujo was the head of Brazil’s diplomacy between 2019 and March 2021, when he was pressured by Congress to step down after he criticized the Chinese ambassador to Brazil and China, the country’s main trading partner.

In his testimony, the former foreign minister also said that there was no confrontation with China and that the expression “comunavirus”, used by him in an article, was not offensive. “I have never promoted any friction with China, not before or during the pandemic,” he said when asked if his alleged management of confrontation with the Asian country had hindered the acquisition of vaccines.

The Brazilian government’s management of the pandemic is under review by the country’s Senate as the country faces shortages of shipments of the active ingredients used in the covid-19 vaccine from China.

Araujo’s testimony puts more pressure on former health minister Eduardo Pazuello, who will testify at an expected hearing on Thursday.

Legislators are carrying out this investigation to find the reasons for the high number of deaths from covid-19 in Brazil and why the country has not been able to contain the pandemic, which has killed more than 439,000 Brazilians.