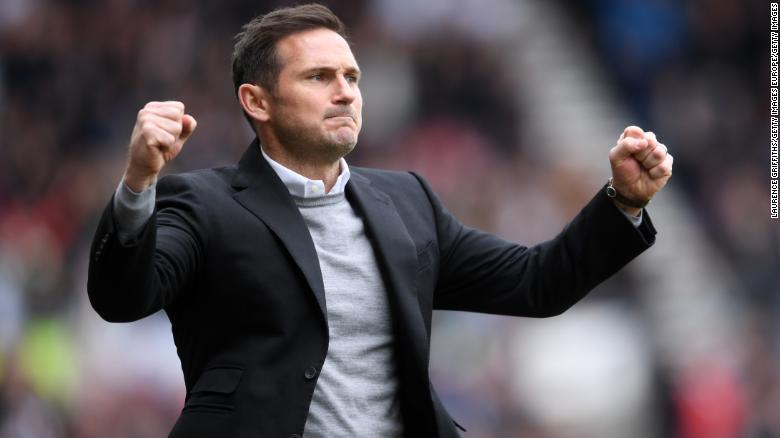 (Cnn in Spanish) – Frank Lampard was elected as a new inductee to the Hall of Fame of the Premier league from England.

Lampard has a record of 117 goals and 102 assists in 609 Premier League games. The Englishman wore the shirts of West Ham, Chelsea and Manchester City.

With the Blues he won 3 Premier League titles and a UEFA Champions League; Furthermore, he is the top scorer in Chelsea’s history.

So far, the Premier League has revealed the names of 3 of the 6 players chosen by the fans in voting on the official website of the league.

Roy Keane, Republic of Ireland (elected by the public)