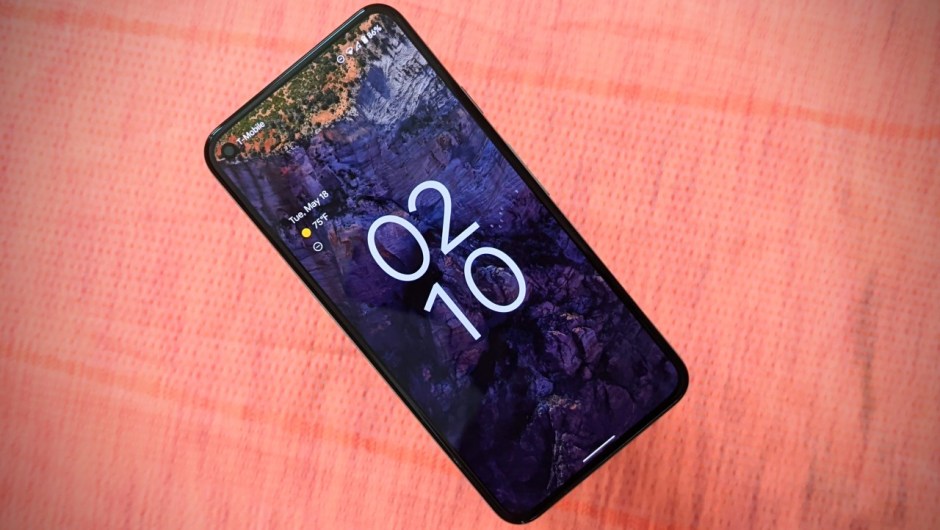 (CNN Spanish) – Google announced Android 12 beta as the first big preview of the next version of the company’s operating system that will arrive in the coming months.

It is worth bearing in mind that although Android 12 beta is available, it is not recommended to install it on your main cell phone because it generally contains errors that can impair the operation of the device in an important way, among other things.

Cell phones on which you can download Android 12 beta

Google has not exactly revealed all the cell phones compatible with Android 12 beta, but it did reveal that the latest Pixel phones (3 to 5), as well as cell phones from Xiaomi, OnePlus, Oppo, Realme, Asus, TCL, Tecno, Sharp , Vivo and ZTE can download the first version beta of this operating system.

When will Android 12 be officially available?

So far, Google has released three previews for developers and a beta version. Google estimates that there will be a total of four beta versions and that the final version will begin to be enabled after August 2021.

Android 12 will continue to evolve in the coming months through different beta versions that allow Google to optimize the update of the operating system, as well as add and sometimes remove some functions as usual.

Despite this, the first beta version of Android 12 allows us to better understand what important news it will bring for some cell phones that use the most popular operating system in the world.

These are some of the most important news:

Big change in design: «Material You»

The last generations of Android have focused mainly on bringing a refinement or some new functions that seek to improve the experience we have on our cell phones, but Android 12 not only brings those news, but also the biggest change in design that we have received in the last years.

The main idea of ​​the design is made up of different parts: customization, more color, more dynamic content, more curves, new widgets and bigger components.

The Start screen doesn’t seem to have any major changes initially, but the widgets can give it a new look.

First, the widgets now have a more circular or oval design, as well as colorful. When you move the widget across the screen, the color may change to have a hue that better matches the area of ​​the wallpaper where you are placing it. In addition, Google brings a new conversation widget to group your favorite contacts.

The notifications and quick settings panel is undoubtedly the biggest big change that can be noticed when using a cell phone with Android 12.

When you open the notification panel there is no longer a translucent space at the bottom but the screen is divided with higher quality between notifications and quick settings.

Notifications are now integrated into a panel, in the middle can be the music widget that allows you to control playback immediately and at the top are the quick settings that are now rectangles that expand when you fully open that panel. There you now also have access to Google Pay and smart home controls.

Both notifications and quick settings take up more space than before, so they can allow you to better interact with them, but they also mean that you can see less content at the same time.

On the other hand, on the lock screen the clock adapts better to the content you have there. For example, if you don’t have any notification, the clock is made larger to make it more readable, while if you have notifications, it is placed smaller at the top.

In addition, the animations also try to demonstrate more fluidity and congruence across the different panels, while also when you press the power button the screen turns off from where the button is.

Android 12 seeks to keep you more informed of what is happening on your cell phone.

The privacy dashboard is a place where you can see the permissions you have, the information that is being accessed and not only which apps are doing it, but also how often.

Also, Google has added a new indicator in the status bar to tell you when the microphone or camera is active. In addition, Google has placed an option in the quick settings to be able to completely disable or enable these two components throughout the system.

On the other hand, Android 12 also allows you to grant apps access to your location, but you would have the option to choose an approximate location and not the exact location.

In addition, Google also introduced Android Private Compute Core to offer security in features such as Live Caption (real-time subtitles), Now Play (automatic music detection) and Smart Reply (intelligent responses) to allow the technologies that allow the operation of these. it only happens on the device, isolated from the network.

Google optimized Android 12 to allow the system to be faster, respond better to commands, and better utilize battery and CPU capacity.

Although these are the main novelties that Google brings to Android in this new version, the appearance and experience may continue to vary across manufacturers as usual.

Samsung, OnePlus, Xiaomi, ZTE, Realme, Oppo and other manufacturers can still continue modifying the interface, as well as adding and removing some of the functions that Google integrates into its operating system.

1 thought on “Android 12 brings a renewed design, more security and can now be downloaded in beta version”