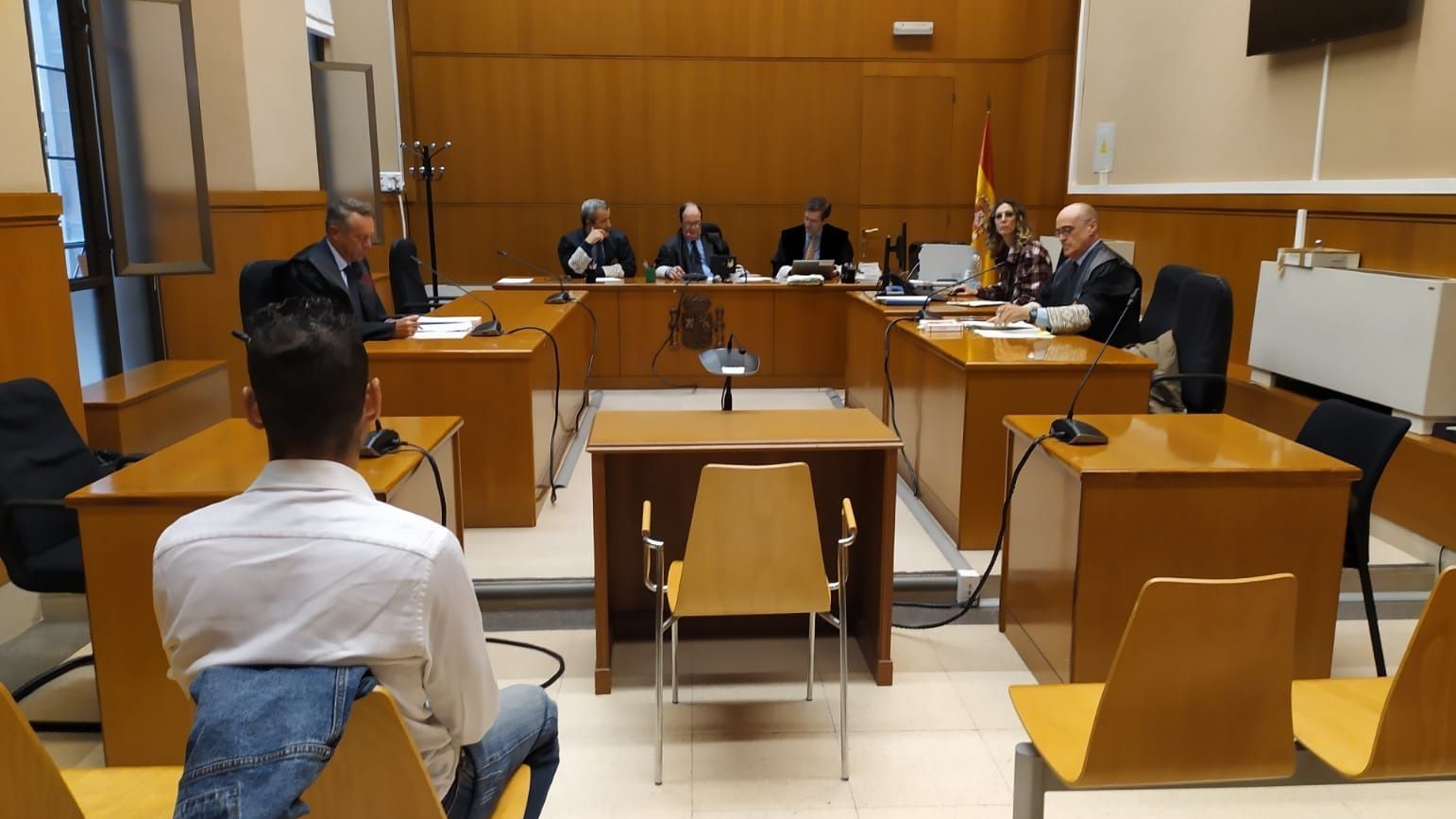 The Civil Guard has opened a disciplinary file on an agent of the body assigned to the Barcelona Command who was sentenced on Tuesday for spreading ‘fake news’. This was the first conviction in Spain for publishing false news. In this particular case, the man published a video on his social networks of an attack by a man on a woman. Along with the content he invented and wrote that it was “a Moroccan ore from Canet de Mar”, but it was really the recording of a Chinese security camera that the country’s authorities shared to find the author. In the case, the Barcelona Court has sentenced the tweeter JJM to 15 months in prison and a fine of 1,620 euros, as well as the obligation to close his profiles on networks. For a hate crime After knowing the ruling for a hate crime that discriminates against a vulnerable group such as unaccompanied minors of Moroccan origin, the Civil Guard has made the decision to file it. The man has accepted the sentence after reaching an agreement with the Prosecutor’s Office and the trial has not been held. Both the prosecutor and the defense have asked the court not to enter prison, as is common in sentences of less than two years and convicted without a record. This request will be resolved in the written sentence or in the process of execution of the sentence. In the event that the magistrates accept, the prosecutor has requested as a condition that he must follow a course of equal treatment and non-discrimination and that during the time of suspension of the sentence he cannot open other profiles with discriminatory content. Other racist publications in his profile The falsely attributed video had 21,900 views and the accused accompanied it with the message: “Here you have the video of the Moroccan mena from Canet de Mar, to those who are going to give the payment until they are 23 years old, the children of Pedrito Piscinas. true, then to make matters worse he rapes her, these madmen and these packs of Moroccans will not appear in the media”. The recording is 45 seconds long and shows how a man assaults a woman with 15 punches to the head followed by seven kicks until leaving her unconscious, then he tries to pull down her pants, grabs her hair and drags her on the ground until he leaves the plane. According to the prosecutor’s brief that the defendant has acknowledged, his profile also “contained to multiple publications of a xenophobic and racist nature, which can be consulted by anyone on Twitter, with allegedly distorted information about immigrants in general, all of them presided over by the same outright rejection of the presence of foreigners in Spain”.