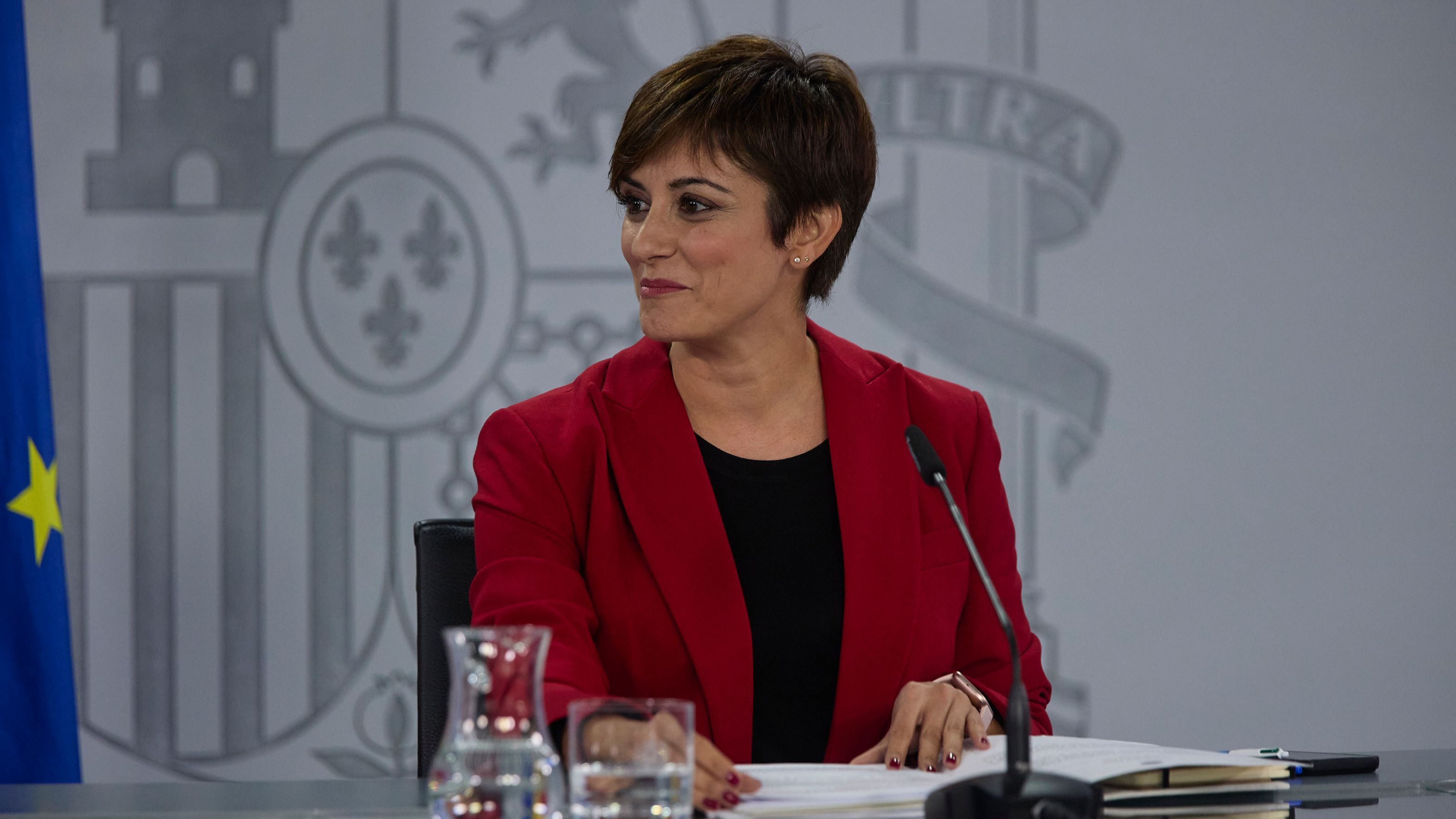 DIRECTIsabel Rodríguez, Minister Spokesperson for the GovernmentEuropa PressFollow live on NIUS the agreements reached by the Council of MinistersPedro Sánchez, who has already returned from the Climate Summit that is being held these days in the Egyptian resort of Sharm El Sheikh, has chaired the meeting of the Minister council. Among other issues, today on the table of the Executive was the approval of a budget allocation of 20 million euros to be distributed among the autonomous communities, including the Canary Islands and the autonomous city of Ceuta for the care of migrant children and adolescents accompanied, who will be welcomed in solidarity by the receiving communities from the territories with the largest number of minors. migrant children and adolescents who travel alone and support the territories that do not have sufficient resources to guarantee the protection of these minors. The Minister Spokesperson, Isabel Rodríguez, who appears today together with the Minister of Finance and Public Administration, María Jesús Montero, and the Minister of Health, Carolina Darias. Live on NIUS starting at 1:00 p.m.