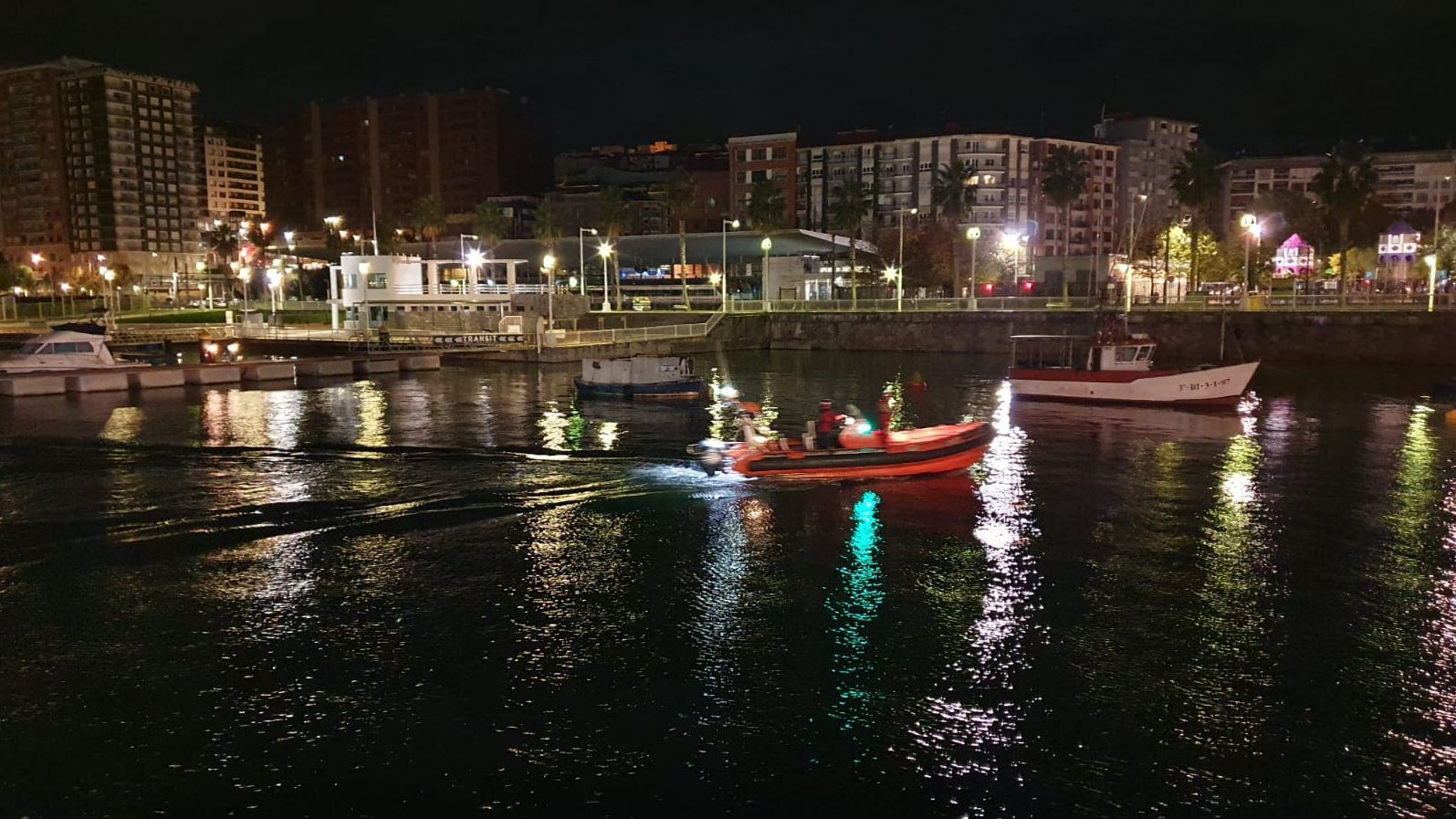 The body has been located around 7 in the morning at the height of Portugalete The old man was being searched since Monday by the Ertzaintza His family raised the alarm by not going to a medical consultation or returning home The body of a man from 82 years old has been found this Tuesday around 7 in the morning floating in the Bilbao estuary at the height of the pools of the Biscayan town of Portugalete. This is a resident of Santurtzi who was being sought since yesterday afternoon by the Ertzaintza. His relatives had filed a complaint for not having attended a medical appointment or returning home afterwards. As confirmed by the Security Department of the Basque Government, a citizen, who has seen the body floating, is the one who has given the notice to the emergency services. A crew of firefighters and Ertzaintza have traveled to the site to participate in the rescue work. Members of the Civil Guard and Red Cross Maritime Rescue have also participated in the search operation tonight. The Ertzaintza An investigation has been opened to clarify the circumstances of the event.