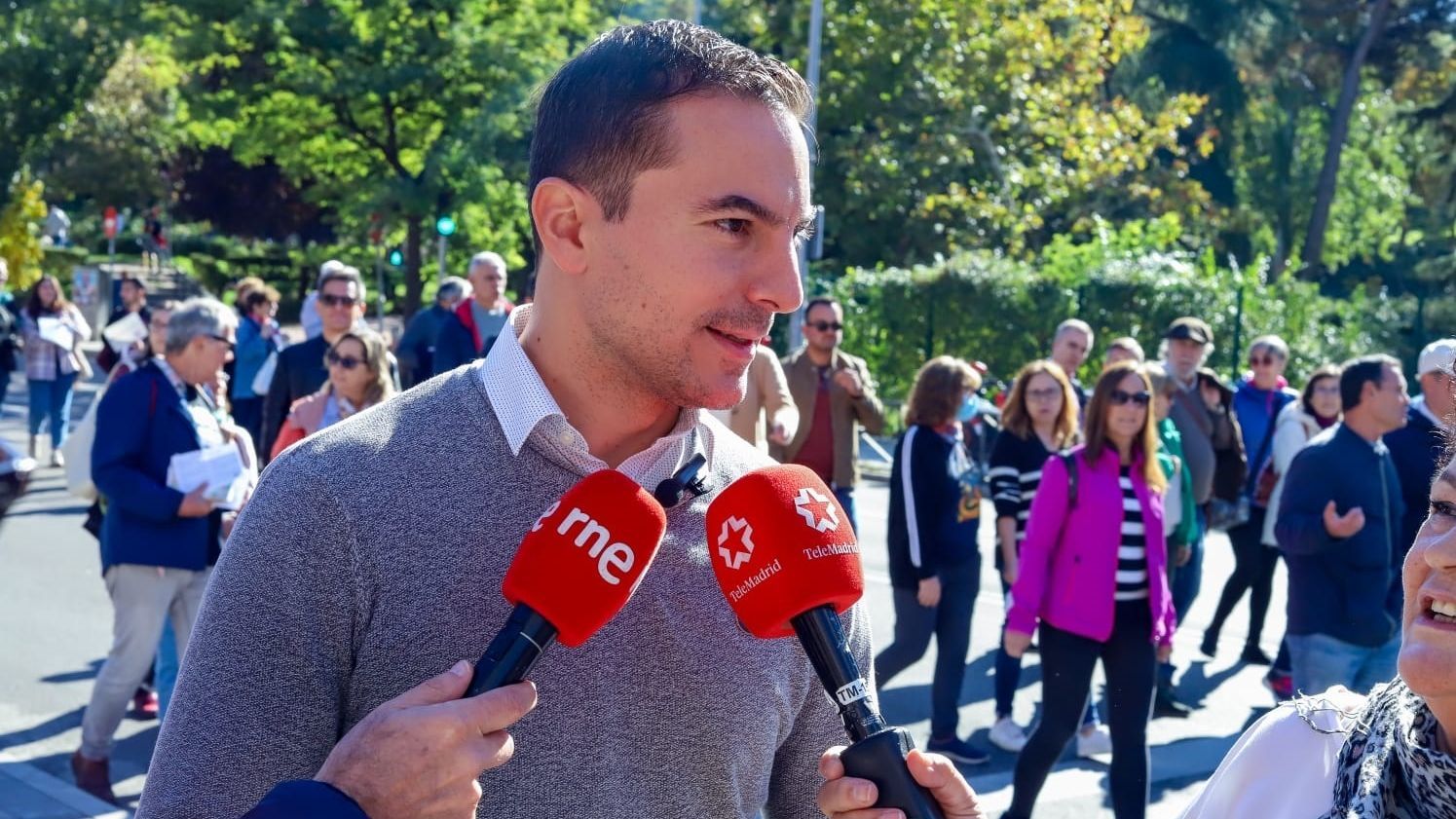 The general secretary of the Socialist Party of Madrid, Juan Lobato, has predicted that Madrid will have a “great mayor”, anticipating that the PSOE will have a female candidate with “very powerful management experience” to try to snatch the Mayor of Madrid from the popular José Luis Martínez Almeida “There is a powerful candidacy. We are going to have a great mayor with a great team to carry out orderly management and clean up the city”, assured the secretary of the Madrid Socialists in an interview on Public Mirror on Antena 3. Lobato did not wanted to confirm if it is a minister. “Isn’t it Reyes Maroto?” the journalist asked, referring to the current Minister of Industry. Lobato has limited himself to insisting that it will be a “powerful candidacy”, since that person “has an important profile and career” “We are going to have a powerful candidate” (Juan Lobato, general secretary of the PSOE in Madrid) The Madrid Socialists they have until November 21 and 22 as the deadline to present the candidacies. “We have advanced them four months”, Lobato recalled. Later it will be the militants who elect their representative for the Mayor’s Office of Madrid. The name of the definitive candidate, if more than one were presented, would be known in December.