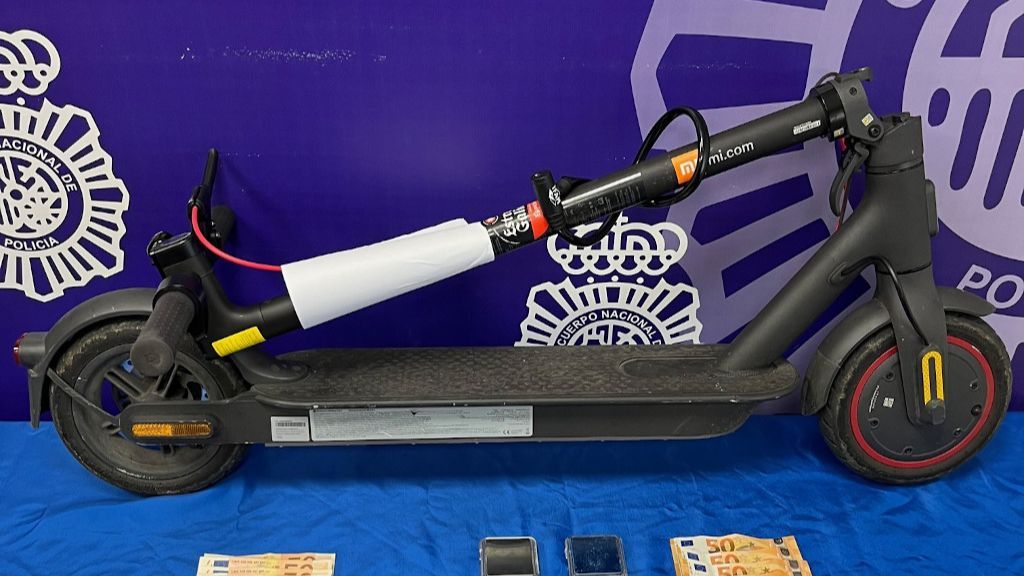 Two members of his family have also been arrested They hid the drug in the storage room of the building where they lived The three are charged with drug trafficking The National Police of Lugo has arrested three people, two men and one woman, of the same family clan that was dedicated to drug trafficking in the city. The ringleader used an electric scooter to move around and distribute it. The investigation began when a possible drug sales point was detected in the A Milagrosa area. After initiating a series of investigations, it was determined that a man participated in the sale of drugs, both cocaine and hashish, in this and other parts of the city of Lugo. To move to these places, he used an electric scooter. After arresting this man, the National Police was able to verify that his family was also directly involved in the business, since they tried to hide the drugs and the money from the sale in the storage area of ​​the building in which they resided. Some 300 doses and more than 2,000 euros in fractional bills were found there. The three have been arrested for drug trafficking. In addition, he is charged with two other crimes of another type, reports the National Police.