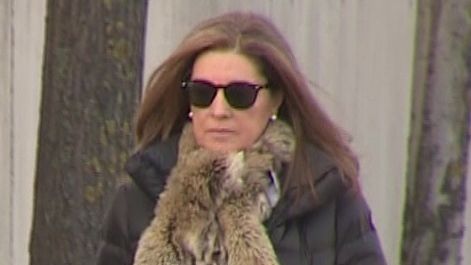 The National Court has granted Rosalía Iglesias her first two prison permits of five days each. After spending two years in prison serving a sentence for the Gürtel case, the prison surveillance judge of the National High Court has agreed to these two permits, which the prosecutor has not objected to after the Treatment Board of the Alcalá women’s prison has issued a favorable proposal. According to ‘El Confidencial’ and legal sources have confirmed to the EFE Agency, the wife of the former treasurer of the PP can be released from prison in application of the prison law that allows the granting of these releases to inmates who have already served a quarter of their sentence, are in the second degree and maintain a “positive evolution” in the penitentiary. In prison since November 8, 2020, Iglesias entered prison just two years ago, on November 8, 2020 , to serve the nearly 13 years in prison that the Supreme Court imposed on him after reviewing the sentence in the Gürtel case issued by the National High Court in 2018. The Supreme Court did not attend to the ale tions of the wife of Bárcenas and ratified, as the Court already said, that Iglesias knew the criminal origin of her husband’s money, as well as the unjustified increase in his assets. The magistrates confirmed that he had “full control and management capacity on the bank accounts owned by them, Swiss or Spanish, through which the couple hid their assets and circulated them”.