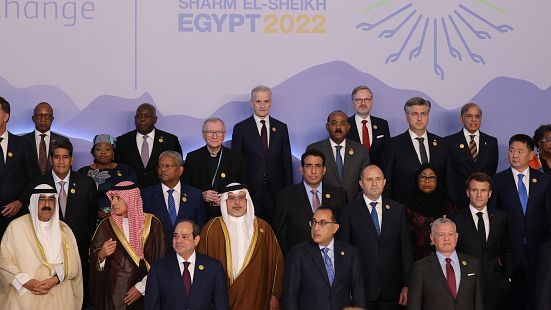 It had been years since Nicolas Maduro, the populist president of Venezuela, had not been greeted in public by a Western political representative. It has been Macron, the president of France who has broken the “cordon sanitaire” against the man whom Joe Biden’s United States Department of State considers a “murderer”. Maduro, for whose head the State Department is offering 15 million euros, has attended the Climate Summit being held this week in Egypt. The French president has even told Nicolás Maduro that he will “call him” in a context of global instability due to high oil prices. The world’s biggest advocate of decarbonisation – Macron, who once called for a war on CO2 pollution because “there is no plan B”, now seems to have found it and may be looking for a new source of fossil energy supply. from Venezuela. During the last week, in France there have been fuel restrictions due to a strike at the refineries. Venezuela is the country that has the largest reserves of crude oil in its subsoil.