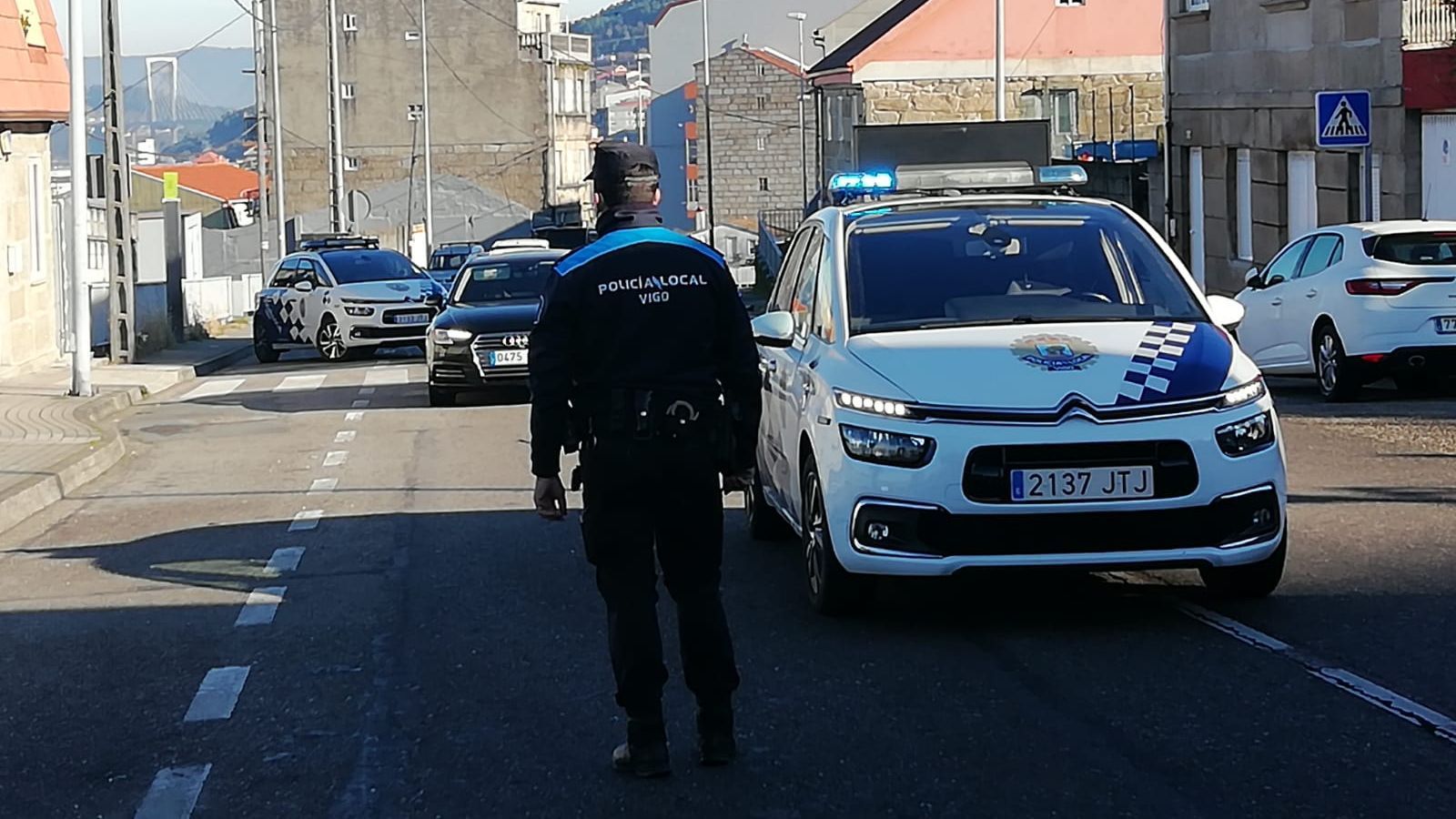 He had transferred it to O Porriño and back to Vigo The taxi driver notified the Police when he saw that he was not paid The amount of the bill was 39.50 euros The Vigo Local Police arrested a 21-year-old man last Saturday who refused to pay a taxi driver who took him after a night out. The professional, a 60-year-old resident of Tui, alerted the municipal agents after half past four in the morning. He told them that he was on Alcalde Gregorio Espino Avenue with a client who refused to pay him for the race. Once they arrived at the place, the taxi driver explained to the municipal officials that the young man had requested the service and that he had taken him to a nightclub in O Porriño. However, on the way back, in Vigo, he refused to pay the corresponding 39.50 euros. The client, who was undocumented, verbally identified himself as RAV, from Mexico and 21 years old, and said he resided in Portugal. He alleged that his intention was to pay through an application that uses an identification number without the need for a card, but that this app was not available in Spain. The agents took him to a police station to verify his affiliation. However, these procedures were unsuccessful as they were not found in any database. Finally, he was arrested as the alleged perpetrator of a crime of fraud.