The risk of battery fire is critical. The well-known electric car is available for depreciation, more than 70,000 pieces have been called for service – FonTech

American carmaker General Motors (GM) extended the call of its electric model Chevrolet Bolt to control for the risk of battery fire. The carmaker will lose another USD 1 billion (EUR 856.82 million) in repairs.

Company GM most recently calls for service Bolt vehicles manufactured since 2019 following the announcement of 23 July, which covered cars manufactured in 2017-2019.

The call will cover two manufacturing faults that may occur in the batteries and may cause a fire in “exceptional circumstances”, the group said in a press release.

The latest measures will increase costs GM, which had already reached $ 812 million with the previous Bolt model launcher. Group GM said he would seek damages from the LG battery supplier.

The carmaker, according to its statement, found manufacturing errors in certain battery cells manufactured in LG factories outside the Korean Ochang plant. “GM and LG are working to eliminate the causes of these errors, “she added.

The latest call involves approximately 73,000 cars sold in the US and Canada. That’s just over 69,000 cars called in July.

The carmaker added that it will replace the faulty batteries with new ones, which will cost it approximately USD 1 billion. And she told the owners that until they got a replacement vehicle, they should park their car outside, outside the buildings, not charge the car batteries overnight, avoid charging more than 90% and not let the batteries completely discharge.

The carmaker forbade parking in garages

Chevrolet Bolt electric cars were even so bad in terms of fire risk that the carmaker recommended them to the owners, not to park in underground garages.

General Motors announced this on Wednesday, July 14, after two Bolt EV fires, which were after a repair to prevent the battery from igniting. The whole situation regarding last year’s removal of vehicles for service thus takes on a completely new dimension, the portal points out The Verge. 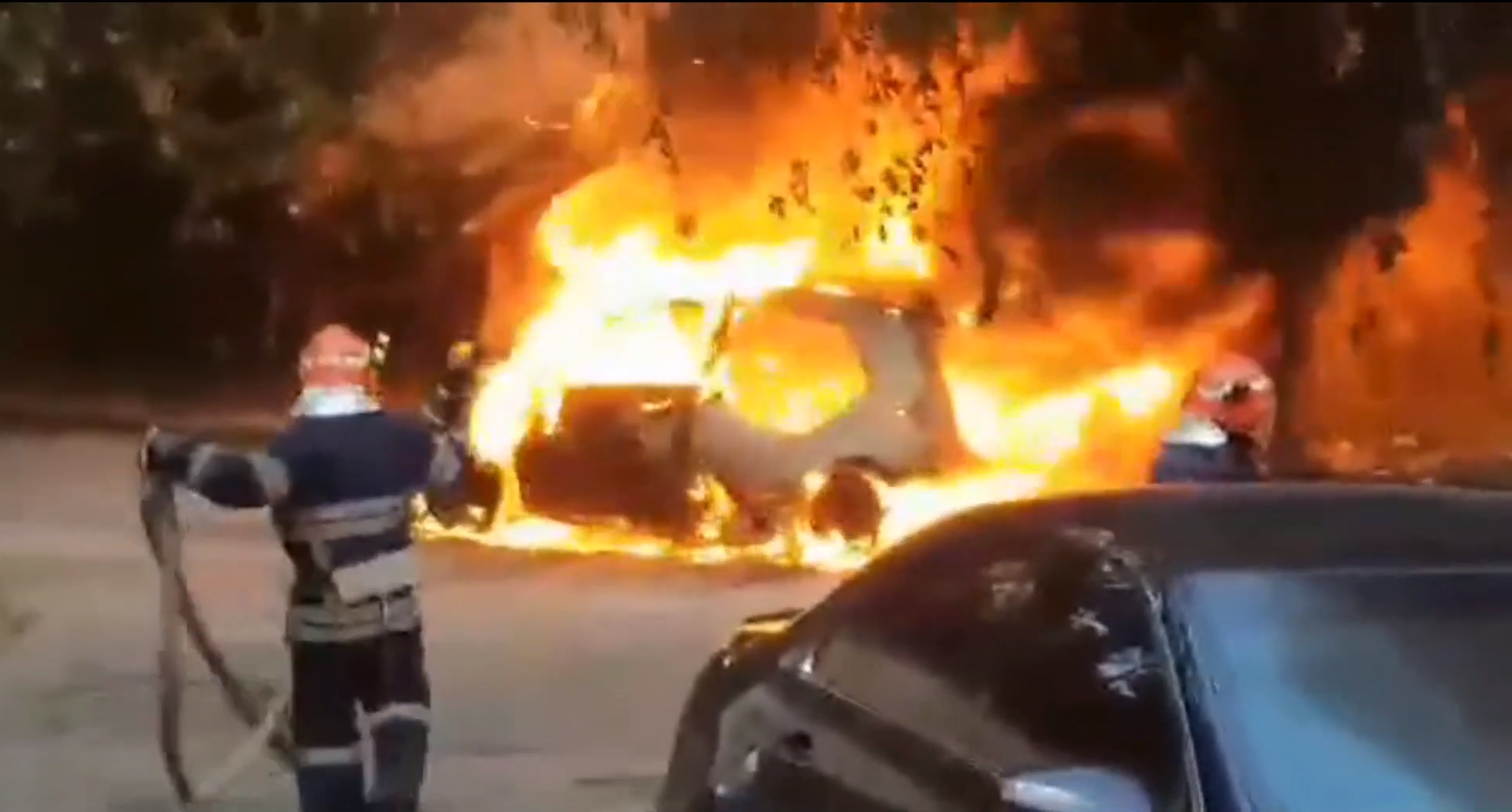 Last year, the carmaker, in cooperation with car regulators, withdrew almost 69,000 electric cars from around the world for service after several Chevrolet Bolt EVs burned to the ground.

In addition, the situation is compounded by the fact that the fire occurred in two vehicles, which were already repaired last year, received new software and were checked by the dealer. At the same time, the software was to ensure in vehicles that the battery was not charged to more than 90% of its capacity, in order to prevent further incidents. These, as we have already mentioned, were mainly associated with vehicles with a fully charged battery.

General Motors’ (GM) profit in the second quarter disappointed market expectations despite a strong recovery. The Group’s shares are listed on the pre-exchange basis weakened by almost 3%.

The cost of calls to service vehicles under warranty of $ 1.3 billion (€ 1.09 billion) had a negative impact on profits, of which $ 800 million related to Chevrolet Bolt EV electric cars.