With Joséphine Baker, six women will now rest at the Pantheon – franceinfo

Franco-American artist Joséphine Baker will become the sixth woman to enter the Panthéon on November 30, after Sophie Berthelot, physicist Marie Curie, resistance fighters Germaine Tillion and Geneviève de Gaulle-Anthonioz, as well as Simone Veil, a figure in political life. . Sophie Berthelot, the first to rest there, alongside her husband, the scientist Marcellin Berthelot whom she had assisted in her research, had been distinguished “in homage to her conjugal virtue”.

Marcellin Berthelot (1827-1907) was a chemist, biologist and politician. Many streets, squares, schools or high schools bear the name of the man who filed more than 1,000 scientific patents and was Minister of Foreign Affairs and Public Education.

When his wife, Sophie (née Niaudet), who was assisting him in his research, fell ill, he told his children (the couple had six) that he could not “to survive“. He died moments after her. The causes of his death have not been clearly elucidated. The family agreed to” pantheonize “him on the condition that Sophie be buried with him. Minister Aristide Briand said, in his praise , in 1907: “She had all the rare qualities which allow a beautiful, graceful, gentle, kind and cultured woman to be associated with the concerns, dreams and works of a man of genius.“.

Born in Warsaw in 1867, Marya Salomea Sklodowska came to Paris to study physics and mathematics. She married the physicist Pierre Curie in 1895. They found two new atoms, radioactive, baptized polonium and radium, and obtained the Nobel in Physics in 1903, with Henri Becquerel. 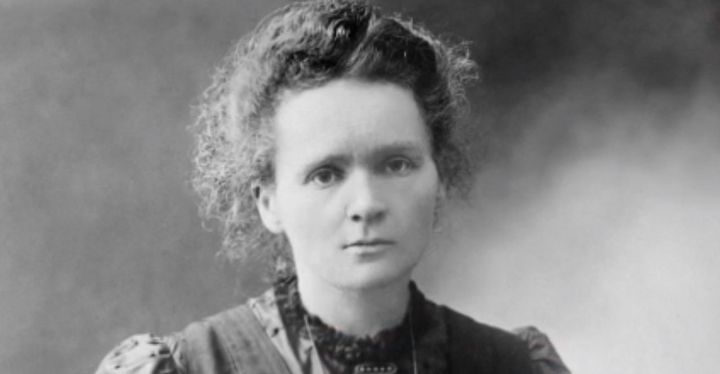 In 1906, Pierre Curie died, run over by a truck. Widowed, Marie Curie has an affair with the physicist Paul Langevin, who also rests in the Pantheon. But the cheated wife lodged a complaint against her and the scandal broke out in 1911, ending their romance. That same year, she received the Nobel in Chemistry. The only woman in the world twice awarded a nobel Prize, she died in 1934.

In 1995, her ashes were transferred to the Pantheon with those of her husband, in the presence of Polish President Lech Walesa. A decision by President François Mitterrand taken on a suggestion from Simone Veil and other personalities.

The first woman to be awarded the Grand Cross of the Legion of Honor, Geneviève de Gaulle-Anthonioz (1920-2002) was the niece of General de Gaulle. A history student, she joined the famous Resistance Network at the Musée de l’Homme, one of the first to be created in Paris. Denounced and arrested in 1943, she was deported in January 1944 to Ravensbrück where she rubbed shoulders with Germaine Tillion, also in the Pantheon. 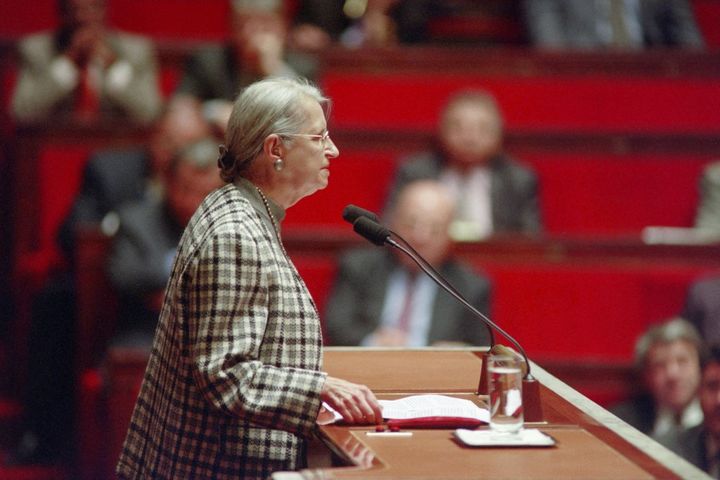 Geneviève Anthonioz-de-Gaulle at the tribune of the National Assembly, April 15, 1997. (PIERRE VERDY / AFP)

Returning from hell, she worked for a time at the Ministry of Culture with André Malraux with her husband Bernard Anthonioz. But, at the end of 1958, she met Father Joseph Wresinski, creator of the Aide à tout distress movement, which later became ATD Quart-Monde. In 1964, she took the head of the association. In 1996, she pleaded with MPs in favor of a social cohesion bill finally adopted in 1998.

Ethnologist, Germaine Tillion (1907-2008) was a tireless fighter for human rights. A pupil of the sociologist Marcel Mauss, she left in 1934 to investigate the Berber population in the Aurès. Half historian, half reporter, she carries out four missions there. During the war, she participated in the creation of the Museum of Man Network. She was deported to Ravensbrück, at the same time as her mother Émilie who would be amazed. Holder of numerous decorations for her heroic acts during the war, she is the second woman to become Grand Cross of the Legion of Honor.

On her return from the camps, she worked at the CNRS and at the Ecole Pratique des Hautes Etudes, writing several books on Ravensbrück, Algeria or her profession. Her coffin and that of Geneviève de Gaulle-Anthonioz were installed in the Pantheon in 2015, without their remains, at the request of their families who wished to keep them in the cemeteries where they are buried.

Simone Veil, Auschwitz survivor, Minister of Health (1974-1978) and President of the European Parliament (1979-1982), was one of the favorite personalities in France. Also an academic, she was president of the Foundation for the Memory of the Shoah (2001-2007). 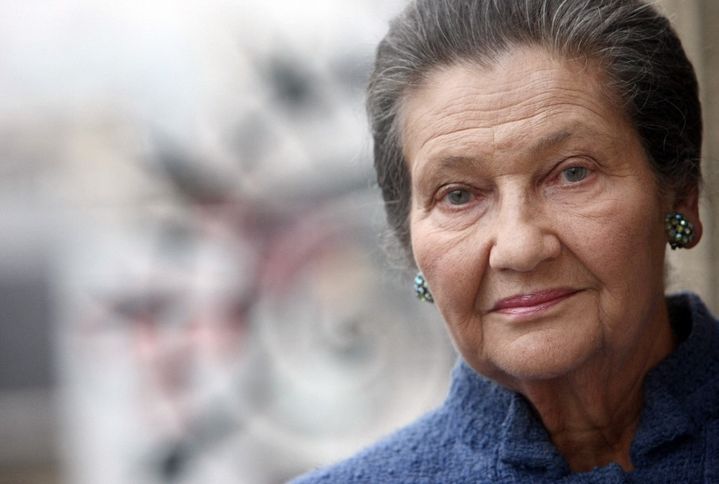 His notoriety and popularity owe much to his struggle to have the law on voluntary termination of pregnancy (abortion) adopted in 1975, despite the opposition of a large part of the right. She was “pantheonized” in 2018, a year after her death. Her husband Antoine, who died in 2013, rests by her side.

The first sequence of the virus responsible for the rapidly growing monkeypox epidemic in several countries, all not endemic...

THE POINT on the changes in recommendations in Paris (updated) – Boursorama

On 23 June the Teatro Palladium of the Roma Tre University will host the European Academy of the Deaf...

Sergeant Vadim Shishimarin, the first Russian soldier tried for war crimes in Ukraine, was sentenced to life in prison....

Two Rafale planes collided this Sunday, May 22 during an air meeting in the south-west of France. It...

The first sequence of the virus responsible for the...
World

THE POINT on the changes in recommendations in Paris (updated) – Boursorama