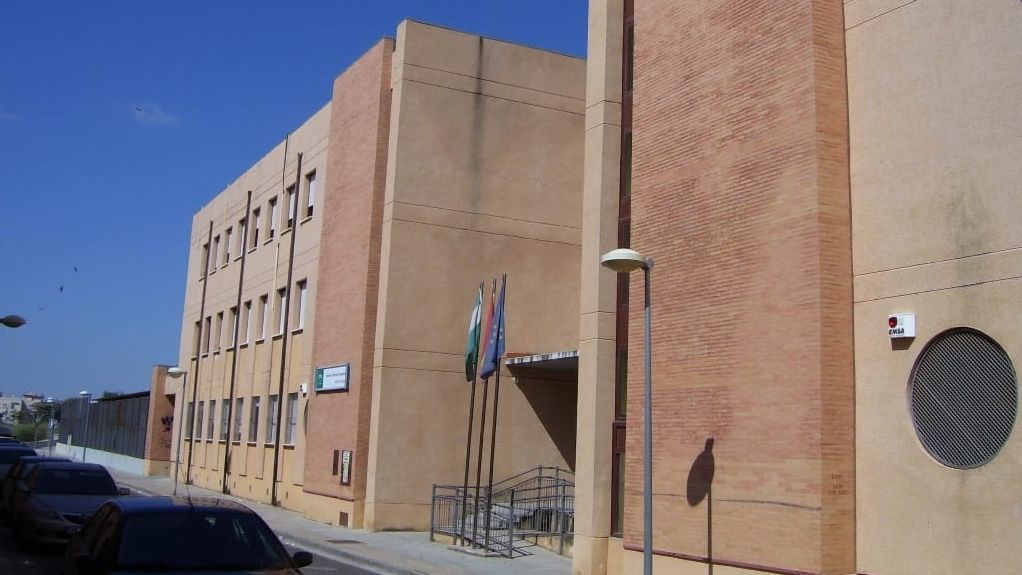 The teacher mediated between two students who were fighting during recess at the IES Puente de Alcolea The Board has already activated the protocol against aggression and has made legal and psychological support available to the teacher The CCOO Teaching Union in Córdoba denounces that the attacked He had to go by his own means to the hospital The Teaching Union of the CCOO of Córdoba has warned this Thursday that a teacher from the IES Puente de Alcolea has needed three stitches in his lip after receiving a punch from a student during recess on Monday in the center, located in the aforementioned peripheral neighborhood of the capital of Cordoba. According to the union in a note, “during recess on Monday there was an argument between two students and the attacked teacher intervened to prevent it from reaching adults.” However, after ending the discussion, “one of the students, who is about to turn 17, hit the teacher hard in the mouth, splitting his lip.” Given this, the general secretary of the aforementioned trade union Teaching, Francisco Cobos, has criticized that “in the face of the attack, the institute has not immediately activated the action protocol in the event of an attack on teachers or non-teaching staff.” Said protocol establishes the actions to be taken in the event of an attack, including , accompany the teacher to the medical services if necessary, but “nobody accompanied the teacher to the medical services, he left by his own means”, said the union official, who has assured that “the corresponding file has not even been opened sanctioning the student”. “This Friday, the teacher will return to the institute and will meet his aggressor, without anyone having done anything about it”, lamented Cobos, who recalled that “the center is You are obliged to collect all possible information about the event and inform both the minor’s family and the Juvenile Prosecutor’s Office, the center’s coexistence commission and the Educational Inspection, which is aware of the case by the teacher himself, who he has also filed a complaint with the Police”. Likewise, he has defended that “this type of attitude must be intolerable in schools, hence the importance of working on respectful and peaceful relations between the university community and that coexistence plans are not remain in mere papers kept in the drawer”. “Strong condemnation” of the aggressionThe Territorial Delegation of the Ministry of Educational Development and Vocational Training of the Junta de Andalucía in the province of Córdoba has expressed this Thursday its “strong condemnation” before “any type of aggression against members of the educational community” and has asserted that legal and psychological support has already been made available to the teacher. to Europa Press from the Delegation, “the protocol of action in these cases is activated”, while “the reference inspector of the center is carrying out the appropriate follow-up, as well as the procedures related to the event that occurred at the IES Puente de Alcolea, an isolated incident in the province.

1 thought on “A 16-year-old from Córdoba attacks his teacher, who had to be treated with three stitches in his lip”