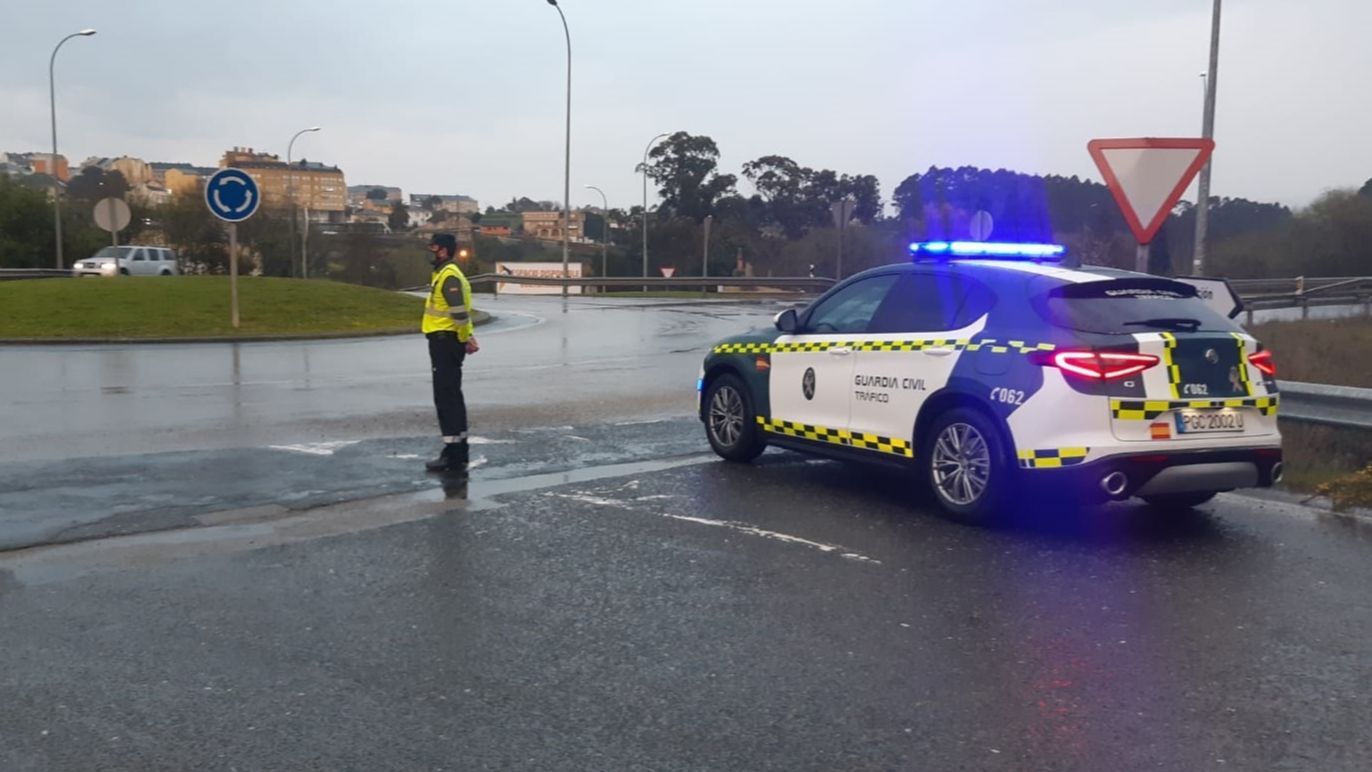 Archive image of the Civil Guard of LugoEuropa PressThe events happened last July, at which time an investigation was openedThe two investigated drivers have been made available to the Lugo Investigating CourtThey are being investigated as alleged perpetrators of crimes against security road, excessive speed and reckless driving The Civil Guard of Lugo made public this Thursday an investigation that began last July. It all happened on July 9 on the A6 at the height of Lugo when a Civil Guard kinemometer caught a motorcycle traveling at 219 km/h and immediately after another passed at 210. Both exceeded, and much, the maximum speed allowed in that section, which reaches 120 km/h. The high speed of the motorcycles prevented them from being stopped. There began an investigation that has made it possible to obtain objective evidence that made it possible to identify the drivers of the motorcycles. Both were recently informed of the rights that assist them as investigated as alleged perpetrators of crimes against road safety, excessive speed and reckless driving. The two drivers are being investigated and the police proceedings are made available to the Court of Instruction on Duty from Lugo. The press release has been made public to ask for caution and respect for the established speed thresholds. And it is that speed is behind many fatal traffic accidents. Reckless driving appears in the Penal Code, in its article 381, that a person who drives with manifest recklessness will be punished with prison sentences of two to five years, a fine of twelve to twenty-four months and deprivation of the right to drive motor vehicles or mopeds for a period of six to ten years if there is manifest disregard for the lives of others.