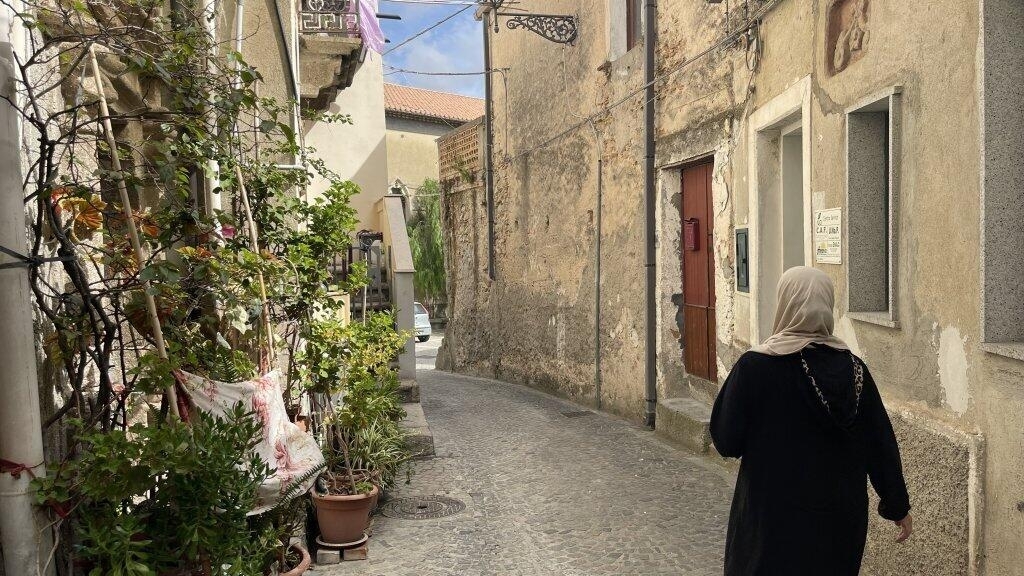 1 thought on ““Without them, we would no longer be here”: in Calabria, a small village survives thanks to migrants”