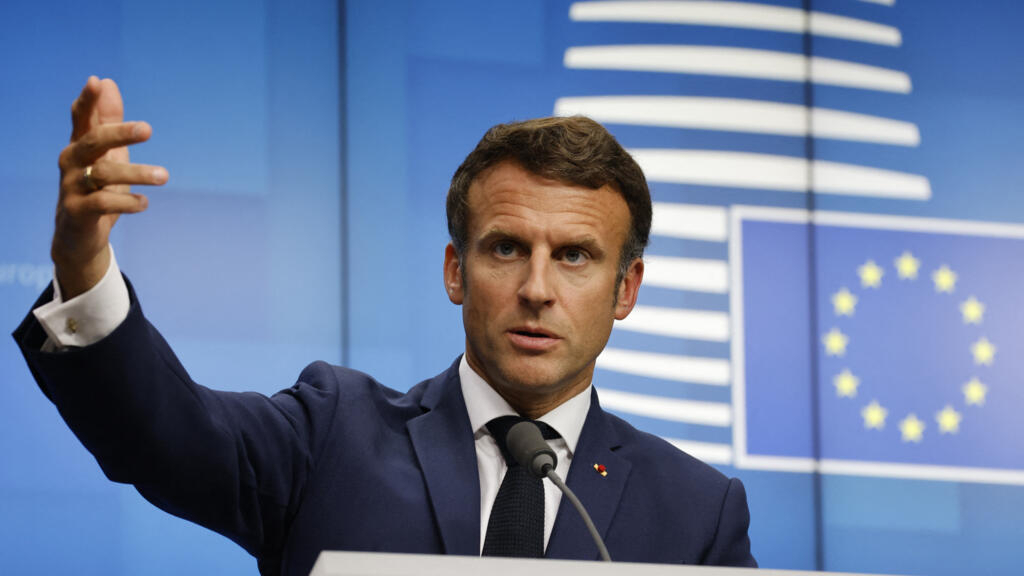 Published on: 06/10/2022 – 09:33 The “European Political Community” is taking its first steps: 44 leaders from the continent meet on Thursday in Prague, in an unprecedented format which is also a strong symbol, seven months after the start of the Russian invasion of Ukraine. The meeting is historic. For the first time, the “European Political Community” is meeting on Thursday 6 October in Prague. Some 44 leaders of the continent find themselves in an unprecedented format which is also a strong symbol, seven months after the start of the Russian invasion in Ukraine. The “family photo”, in the imposing Prague castle which dominates the old town , aims to make an impression at a time when Russian President Vladimir Putin is again brandishing the specter of nuclear weapons and when the continent fears an unprecedented energy crisis. Ukrainian President Volodymyr Zelensky will speak from kyiv by videoconference. guests in addition to the 27 members of the bloc). But behind this new acronym, there are latent tensions and countries with radically different trajectories vis-à-vis the EU: Norway, Ukraine, Switzerland, Turkey, United Kingdom, Moldova, Serbia, Azerbaijan… What common denominator between declared (and impatient) candidates for membership, countries which know that the door is closed to them for a long time and the United Kingdom, which six years ago chose to leave the EU with a bang? Will the EPC be long-term or will it join the long list of short-lived projects on the continent, like the European Confederation proposed in 1989 by François Mitterrand ?Doesn’t she risk, finally, becoming a an anti-chamber in which candidates for membership wait eternally? It is a “complement” and not an “alternative” to the EU accession process, assures Emmanuel Macron. “Unity and determination”Six years after Brexit, the slightest deeds and gestures of the British Prime Minister, Liz Truss, in Prague will obviously be scrutinized with attention.”We are not at all in a mechanism centered on the EU, we are in a strategic conversation where it is obvious that the British have absolutely their place”, we underline at the Élysée. “Europe is facing its most serious crisis since the Second World War. We faced it with unity and determination,” said the British leader on Thursday. “We must continue on the same path. To make sure Ukraine wins this war, but also to deal with the strategic challenges it has brought to light,” she added. an international posture, a form of influence on the continent”, explains to AFP Elvire Fabry, of the Jacques Delors Institute. “Liz Truss also sees a short-term interest in it”, adds she. “The energy situation in the United Kingdom is such that it needs this space for dialogue.”ProgrammeIn a joint column published in Politico, Edi Rama and Mark Rutte, respectively Prime Minister of Albania and the Netherlands, gave their In their view, it demonstrates that “all European countries”, not just EU members, are united in the face of Vladimir Putin who was seeking to “sow division”. guard, “it should not be guided by bureaucracy, but by flexibility”. he program for this first summit: working groups, a dinner, but no final declaration signed by all the participants. The organizers hope for the announcement of possible concrete cooperation projects, in particular on energy. But if the image of the 44 leaders gathered will have weight, “it will not be enough”, she warns. For the rest, France hopes for a meeting in the spring of 2023 with the announcement, in Prague, of the name of the next host country, which would not be a member of the EU. Moldova is in the running. With AFP