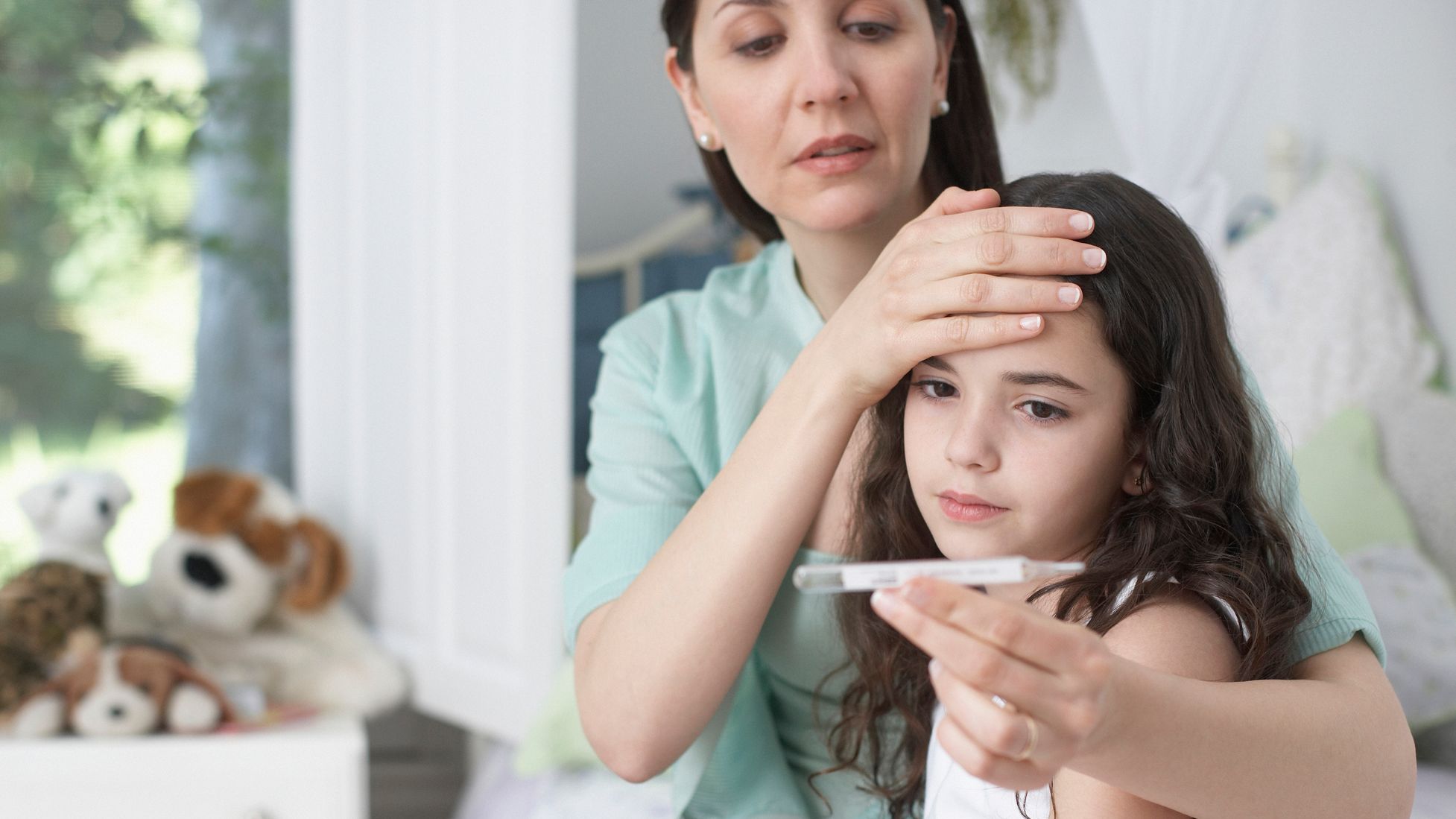 Working fathers or mothers will be able to stay at home to take care of their children, an elderly person or accompany their partner to the doctorThe eight-week permit per child for male and female workers until the child turns eight has not yet been specified if will it be paid or notNIUS explains what fringes are still loose in the new family law and what others are already specified Within the negotiation, it is the Ministry of Social Rights of Ione Belarra that promotes the new regulations and has the objective of getting it approved in the Council of Ministers urgently before the end of this month of October, although it will not come into force until January 1, 2023, like the rest of the items included in the PGE. Regarding the future of this law, The minimum content that the standard must include has been agreed upon, but others have not yet been defined and are the subject of internal negotiation in the Pedro Sánchez Executive. Paid leave of seven days a year. a of a paid leave of seven days a year for each worker to care for relatives or cohabitants. According to the Government, it will serve, for example, so that these workers can stay at home to take care of their children, an elderly person or accompany their partner to the doctor. In this case it is already clear that they will be days in which the worker can be absent from work without seeing his salary decrease. Eight weeks of leave until the minor turns eight years old With this other leave there are more open fronts. It is a permit of eight weeks per child for male and female workers until the child turns eight years old from 2023. That is, eight weeks throughout the first eight years of the minor’s life. This will allow expanding the care of children beyond the 16 weeks of sick leave that the parents have due to the birth of a child. But it is not yet clear what the conditions will be. It remains to be specified whether it will be necessary to take the eight weeks in a row or it can be divided into different periods over eight years. At this time it is not clear if this leave will be paid. From the department of Ione Belarra they have confirmed to NIUS that Social Affairs defends that it be, just like the one of the seven days; but no agreement has yet been reached with the PSOE. Nor has it been specified how what type of proof the permit will require. 100 euros per month per child Again, here there are no details to negotiate. What was agreed by the Government for the 2023 Budgets is to include people who have contributed to Social Security or mutual insurance for 30 days or who receive a benefit from the unemployment protection system. The family law intends that it be extended even more and that the aid be universal, since with the current agreement it would continue to be a contributory benefit (that is, for people who have contributed). Single-parent families

1 thought on “The negotiation of the family law: what is closed and what is not in the new conciliation permits”