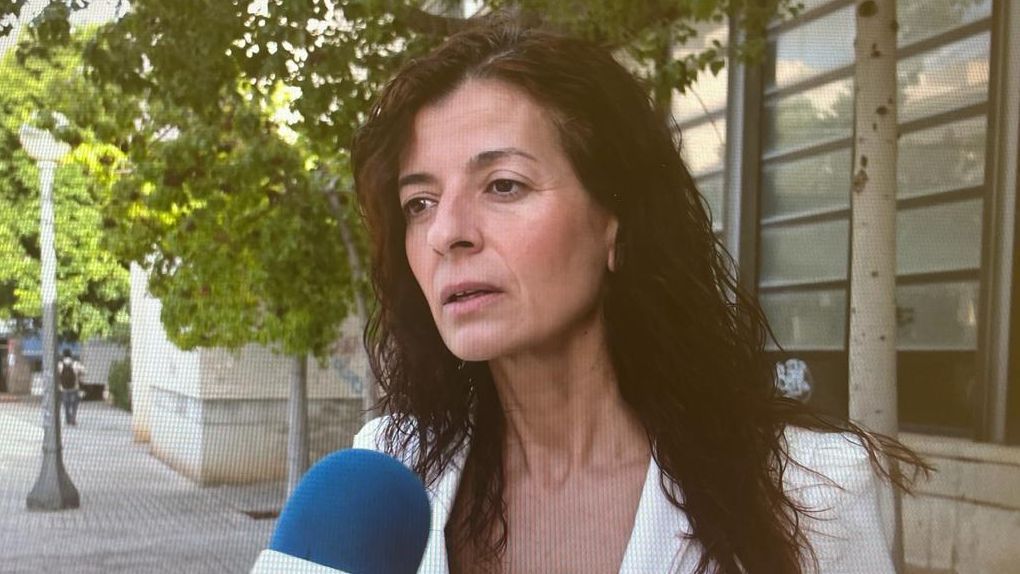 The Superior Prosecutor’s Office of the Valencian Community has claimed the need to create a regional police specialized in nursing homes to tackle the violation of rights in these spaces. but highlights the “little hope” that it will be fulfilledThe Association that represents relatives and residents calls for more inspections and greater transparency in them: “That they do not stick only to paperwork”Living conditions in nursing homes have been the object of complaints by residents and relatives in recent months, who complain about the treatment received, poor nutrition or lack of transparency and lack of inspections in these enclosures. A matter of great relevance that has once again become evident through the complaints and requests from associations that represent the residents and their families and after the proposal of the Superior Prosecutor’s Office of the Valencia Community itself, which this Wednesday has claimed the need to a specific unit of the Autonomous Police specialized in geriatrics, to manage these issues. A proposal that has been well received by those who represent the relatives and those who have their home in the Valencian residences. This has been stated by Ester Pascual, member of the Board of Directors of ReCoVa (Coordinator of Relatives and Users of Residences of the Valencian Community), who has greatly appreciated her request to the Prosecutor’s Office, although she has reiterated the “little hope” they have in that the intentions are fulfilled, since “we have been battling for a long time and time is what we lack most”, he pointed out in relation to the high ages of those affected. Pascual has put on the table the greatest deficits that are reflected today in the residences, highlighting in the first place the significant lack of qualified personnel, the lack of food, “where it is cut the most”, and finally the poor maintenance of the facilities . Issues that, added to the lack of inspections and non-compliance with current regulations, mean that these places for the elderly end up being “a perfect business”, with a demand much higher than supply. Greater transparency in inspections“A residence has to be a space for life and health and right now it is not and the regulatory instruments we have are not being complied with because many tools are missing to achieve it,” says Pascual. For this reason, from ReCoVa they demand greater transparency in the inspections, which, they adhere to, affirm “a lot of paperwork and not the quality of the service, how the elderly are cared for.” A transparency that in other sectors is guaranteed. They also ask that the controls be carried out without notice, to prevent those who manage the residences from undertaking momentary solutions just to save the inspection: “We know that many are given notice,” says Pascual. Finish With the restrictions on visits due to the pandemic, not only that, it is also necessary that the restrictions assumed during the pandemic end and family members can spend more time with their elders, since, according to ReCoVa, “they are still incarcerated.” “What sense does it make that there are only two hours of visits per week and that not even all residences comply with it?” Pascual wonders. A relentless fight, so that, ultimately, “the rights of people who have their home in residences are respected”. From ReCoVa they claim that the control “should be annual per residence per year and by tender for all inspections. Although inspectors have increased, only four out of 10 residences passed inspection in 2021, they recognize from the Generalitat Valenciana. Valencian law establishes an inspection every five years as mandatory, a figure that the residents’ associations consider insufficient.

1 thought on “Ester Pascual (ReCoVa): “Inspections in nursing homes should be annual and more transparent””