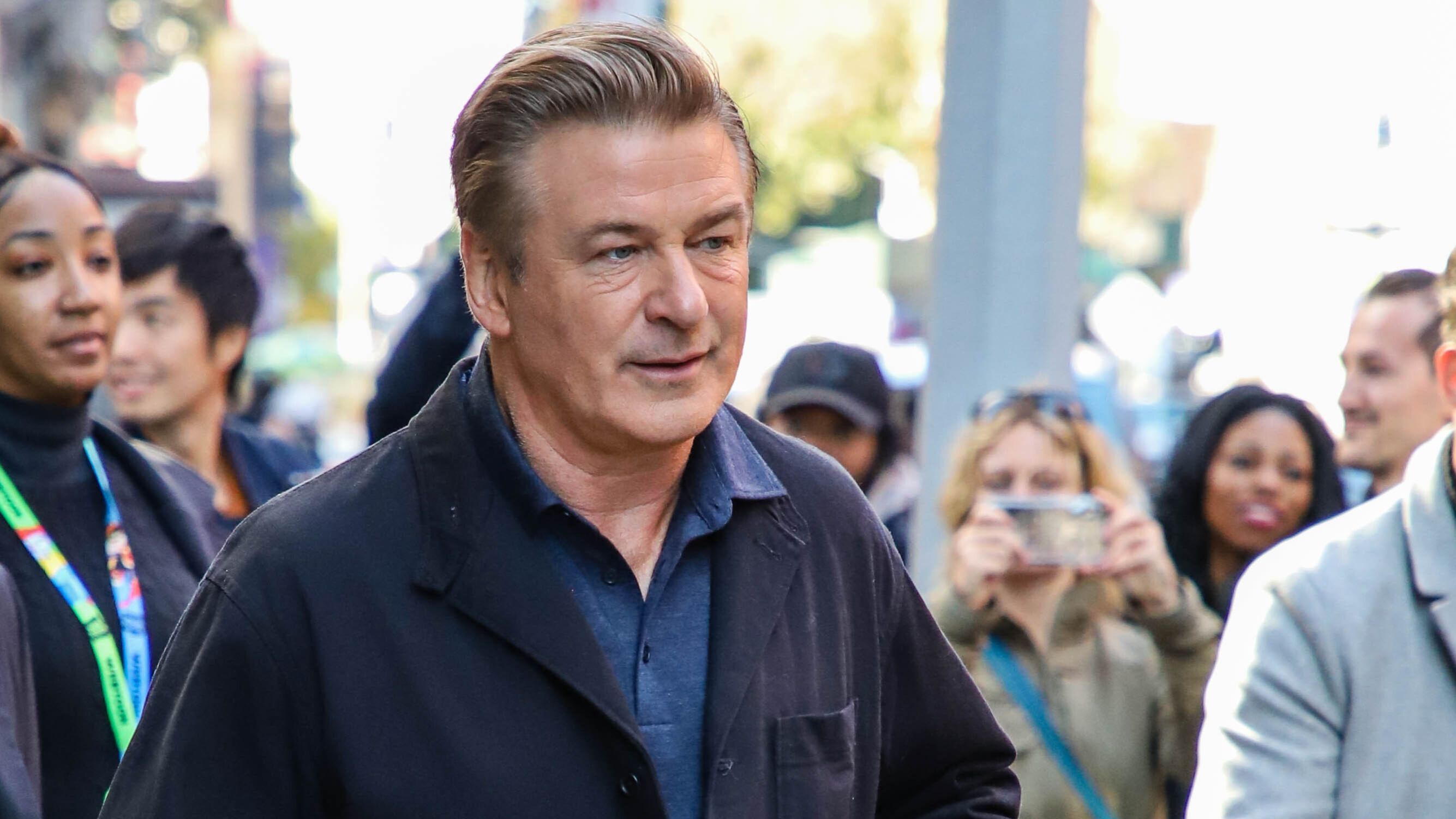 “I have no interest in engaging in recriminations or assigning blame,” Hutchins’ husband said in a statement. Following the settlement, Hutchins will be named executive producer of the film, will receive benefits from the film, and the case will be dismissed. “We are grateful to all those who have contributed to the resolution of this tragic and painful situation”, said Baldwin himself “I have no interest in entering into recriminations or attributing blame” said Hutchins’ husband in a statement after learning of the agreement reached the family with Alec Baldwin and the producers of ‘Rust’ after the fatal accident that claimed the life of Halyna Hutch. Now, the actor and the film’s producers have reached an agreement with the family of cinematographer Halyna Hutch. “We have reached a settlement, subject to court approval, in the wrongful death case against the producers of ‘Rust,’ including Alec Baldwin and Rust Movie Productions, LLC. As part of that settlement, our case will be dismissed. Filming on ‘Rust,’ which I will now executive produce, will resume with all original lead actors on board in January 2023. (either to the producers or to Mr. Baldwin),” the widowed Hutchins said in the statement. In this way, Hutchins will receive benefits from the film and the case will finally be dismissed. Hutchins considers this decision as a “tribute to Halyna’s last work”, and thanks the producers and the industry for joining him after the “terrible accident”. Baldwin himself was also grateful after the settlement through a statement on his Instagram account: “We are pleased to announce today the resolution of the civil case brought on behalf of the family of director of photography Halyna Hutchins. Throughout this difficult process, everyone has held a specific desire to do what is best for Halyna’s son. We are grateful to everyone who has contributed to the resolution of this tragic and painful situation.”

1 thought on “Alec Baldwin reaches an agreement with Hutch’s husband, whom he accidentally killed during the filming of ‘Rust’”