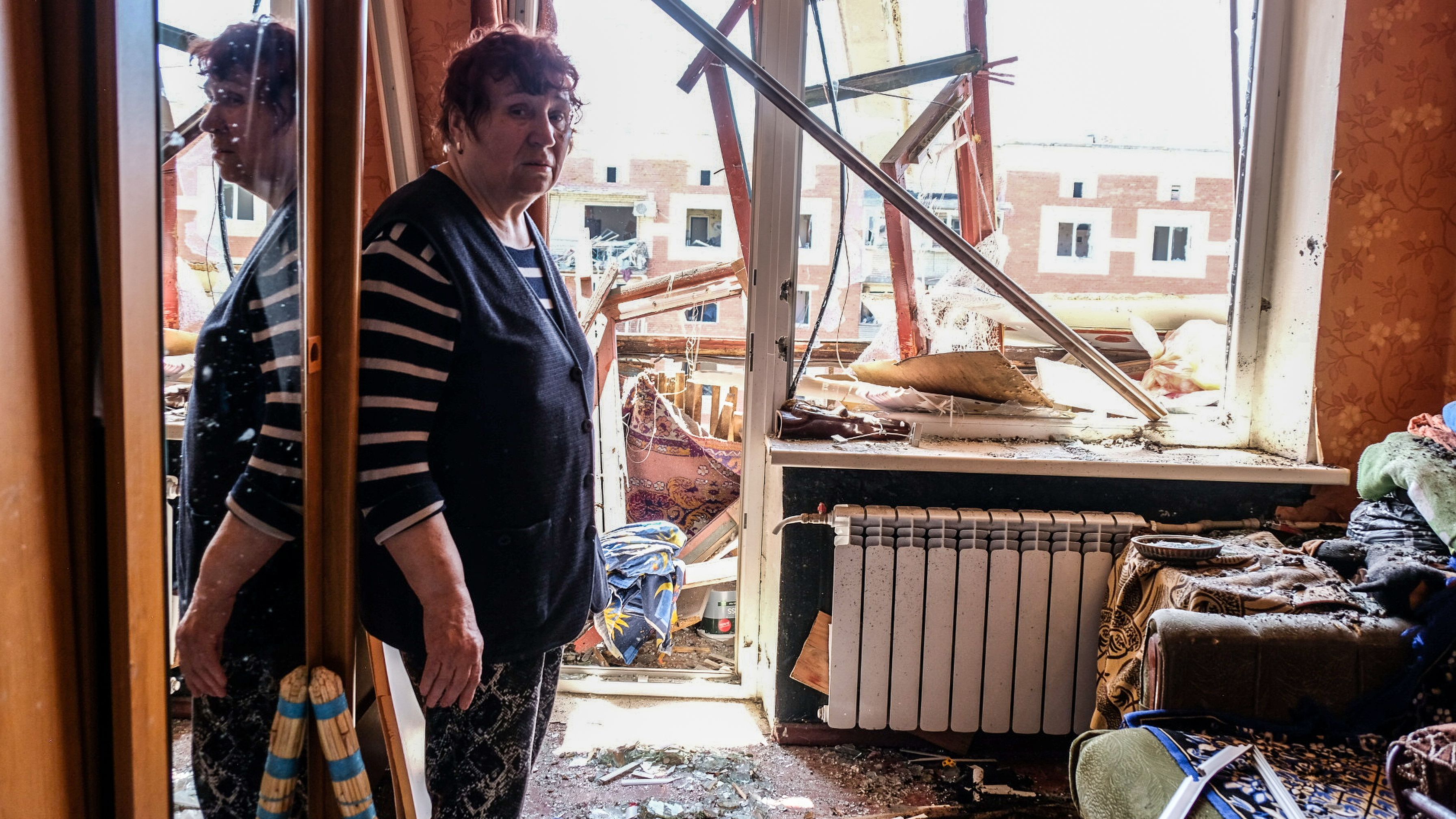 Ukrainian forces have entered this Saturday in the city of Limán, in the east of the country, and considered a town of strategic importance as it is the gateway to the Lugansk region. The entry of the Ukrainian forces has been announced by the spokesman for the Eastern Group of the Ukrainian Armed Forces, Serhii Cherevatyi, in a televised appearance collected by the Ukrainian portal Variant. “We are already in Limán. But the fight continues. The details will come later,” Cherevatyi declared. The city, in the Donetsk region, was used by the Russian Army as a vital transportation hub. There, according to Ukrainian estimates, around 5,000 Russian soldiers remained surrounded this morning, the largest siege on a Russian contingent since the beginning of the war. The leader of the self-proclaimed Donetsk People’s Republic, Denis Pushilin, already acknowledged the siege this Friday in the city and described the information that arrives on the ground as “worrying”. month a military counteroffensive. Finally, Moscow has recognized its withdrawal from Limán. Russian President Vladimir Putin signed this Friday the accession of the territories under his control in Donetsk, Lugansk, Kherson and Zaporizhia, in a new step to try to legitimize Russian sovereignty over military occupied territories.