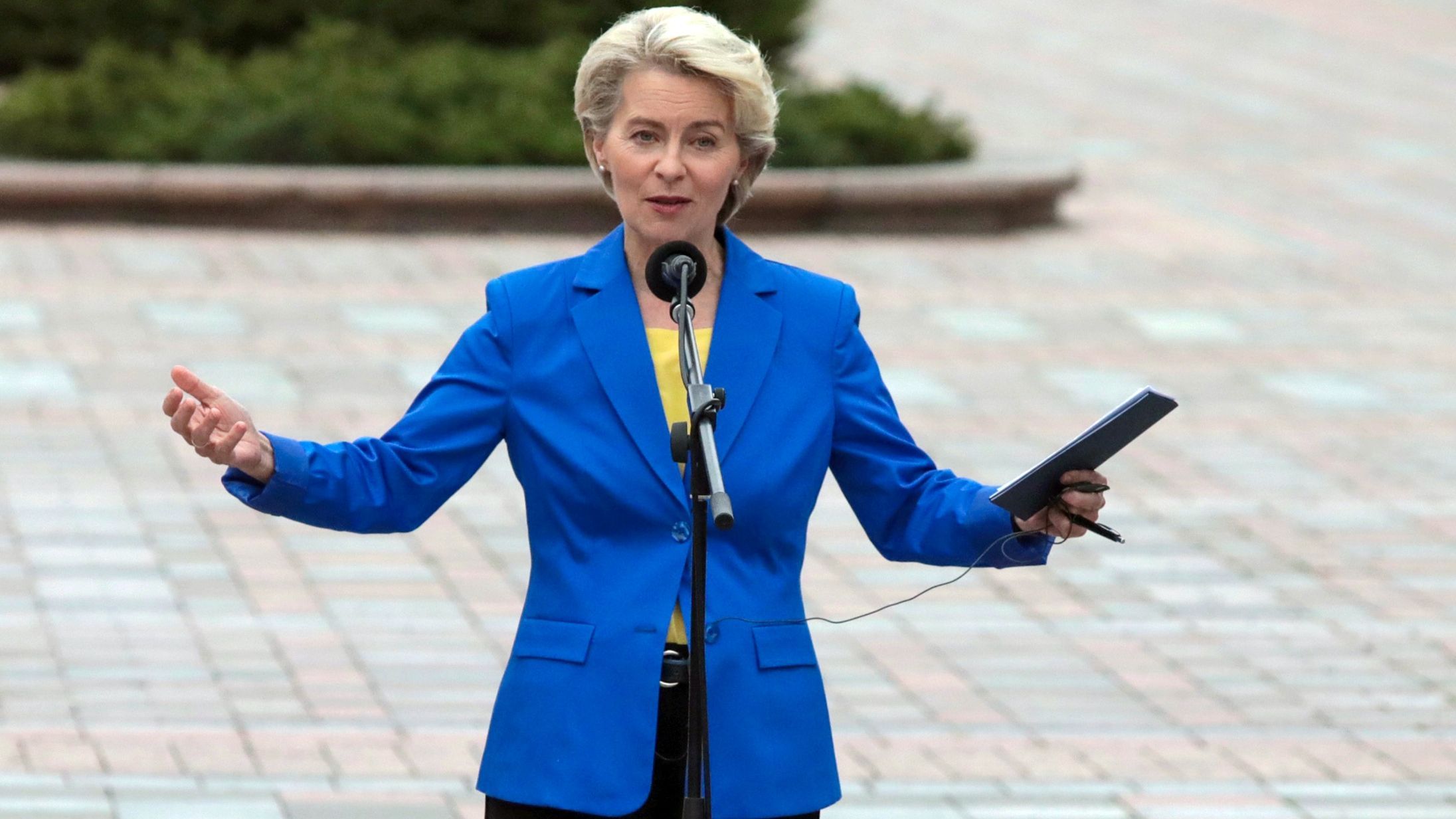 The President of the European Commission, Ursula von der Leyen, has anticipated that the European Union will respond in the “strongest possible” way in the event that the three leaks in the Nord Stream gas pipeline are proven to have been acts of sabotage. “Any deliberate interruption of the active European energy infrastructure is unacceptable and will lead to the strongest possible response,” Von der Leyen said on his Twitter social network account. During the afternoon of Monday, the Danish authorities detected a gas leak in one of the sections of the Nord Stream 2 gas pipeline on the Danish island of Bornholm. Hours later, the Nord Stream 1 submarine gas pipeline detected a pressure drop in gas from Russia sent to Germany, affecting both pipeline lines. Spoke to @Statsmin Frederiksen on the sabotage action #Nordstream. incidents, get full clarity on events & why. Any deliberate disruption of active European energy infrastructure is unacceptable & will lead to the strongest possible response.— Ursula von der Leyen (@vonderleyen) September 27, 2022 The Nord Stream operator, Nord Stream AG, has indicated that the damage suffered through three of the conduits late Monday “are unprecedented. The Prime Minister of Denmark, Mette Frederiksen, affirmed that “it is difficult to imagine” that the gas leaks registered in the last hours in the Nord Stream 1 gas pipeline “are accidental”, after the Kremlin has asked not to rule out any possibility. European leaders have pointed to the possibility that the infrastructure has been sabotaged, and even Swedish seismologists have reported that explosions were recorded on Monday in the area where, already on Tuesday, leaks have been confirmed. The Secretary of State of the United States, Antony Blinken, has asserted that, in the event that the leaks registered in the Nord Stream gas pipeline are the result of sabotage, this would be something that “does not benefit anyone”.