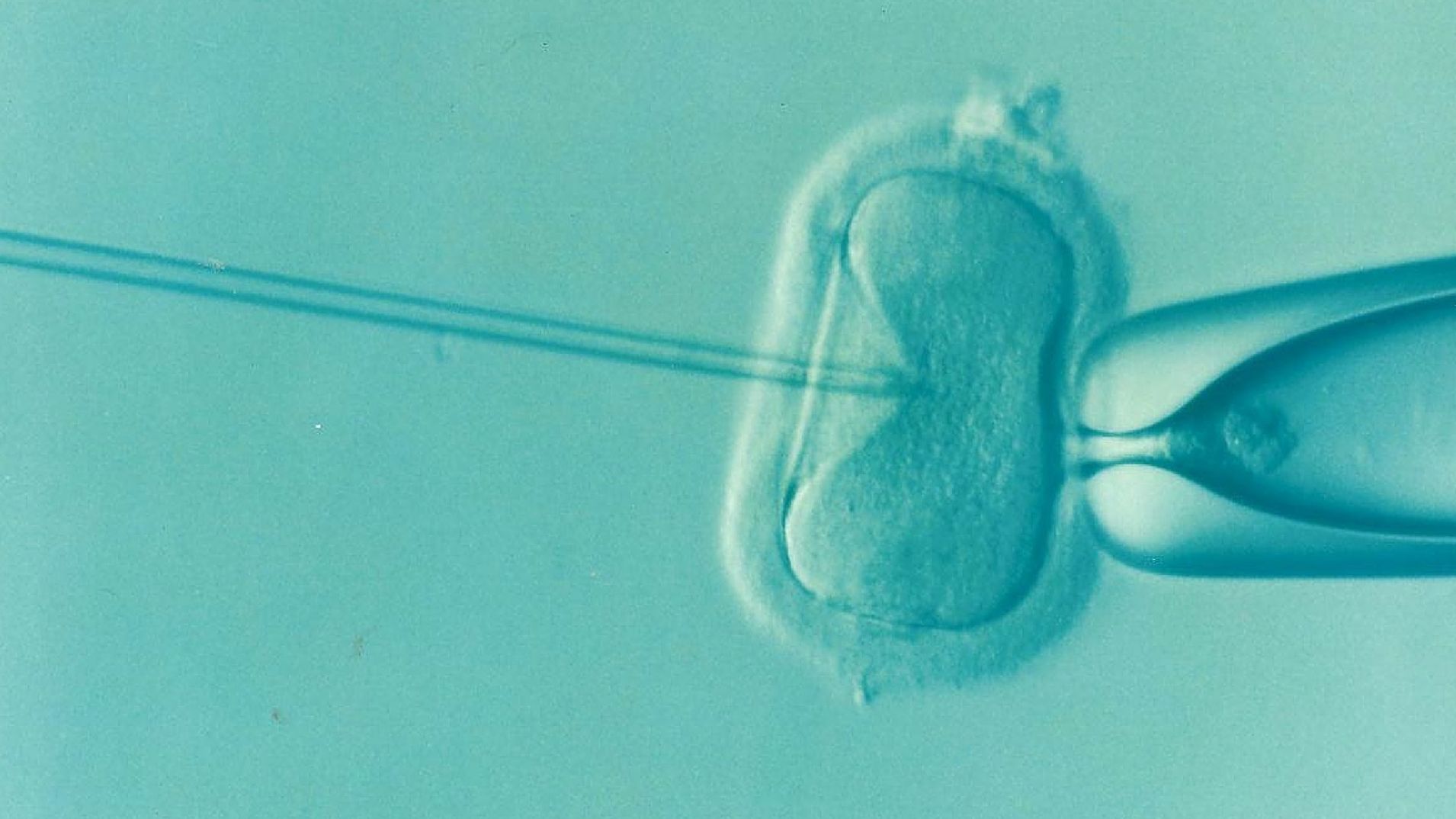 In the United States, preimplantation diagnoses are offered that detect diseases caused not only by genesIn Spain, genetic analyzes are only allowed for diseases caused exclusively by genesEuropean legislation does not allow embryo selection for mild or treatable ailmentsIn the United States, assisted reproduction clinics have been offering a couple of years a very tempting possibility: knowing which of the embryos that are going to be implanted in the woman will be healthier people. It is done with genetic analysis, tests that analyze the human genome, which are capable of predicting the predisposition to suffer from diabetes, hypertension or schizophrenia. It’s natural selection, but man-made. And of course, who doesn’t want the best for their child? What father would not want to spare him cancer, for example? But these analyzes cost around €390 for each embryo to be analysed. And the appearance of diseases that do not have only a genetic cause may or may not occur. In other words, having a predisposition to cancer does not inevitably lead to suffering from it. Just as not having the genes involved in a certain tumor does not prevent cancer from appearing later, due to the type of life that is led. So, what are the ethical limits of this type of analysis? Answers NIUS Josep Pla, head of the Reproductive Genetics Unit of the Valencian Infertility Institute (IVI), who considers that sooner or later the health authorities of the United States The United States will end up regulating these analyzes that “besides being ethically questionable, because they are very close to eugenesis, they are not equitable.” He asks. What do preimplantation genetic analyzes allow? Answer. It is important to make it clear that by preimplantation genetic diagnosis we only mean that a genetic analysis is carried out in the laboratory, on embryos, before being transferred to the uterus, not after pregnancy. Within these there are several types of preimplantation genetic diagnosis: The most widespread quantifies the number of chromosomes in the embryos to detect chromosomal diseases. Another is the one that specifically detects patients who have structural alterations in the karyotype. And another of these tests what does in particular is to detect monogenetic diseases. They are hereditary diseases caused by mutation or alteration in the DNA sequence of a single gene. When one of the parents is at risk of transmission or both parents are carriers of some genetic disease, they are carried out. This type of preimplantation diagnosis can only be practiced when there are precedents or suspicions of these monogenetic diseases. And most of, for example diabetes or schizophrenia, are not this type of ailment, but are determined, caused or influenced by factors other than genetics. P. So, what is allowed in Spain? A. The Spanish legal framework allows these analyzes with early-onset diseases that are serious and have no treatment. For example, diabetes, which begins in childhood, is treated with insulin supplementation and therefore embryonic selection with this disease is not allowed. If at any time a professional sees the need to carry out these preimplantation diagnostic tests and it is not for an early-onset disease, serious and without treatment, special permission must be requested from the Ministry of Health. Q. In the United States, these preimplantation diagnoses of diseases with many causes are made, right? A. Yes. They are analyzes of multigenetic diseases and even conditioned by environmental factors, and what they give you is a probability that that future human being will suffer from this disease. This is ethically controversial. In Europe there is a precedent of a clinic that began to offer them and the health authority in the country prohibited it. European legislation is more restrictive. Q. What is your opinion, as a geneticist, of these analyses? A. I personally believe that although many things can be done technically, ethics must come first. Because it is a pure and simple eugenics. You are not diagnosing a well-detailed risk of a monogenetic disease, but common diseases that are determined by other factors. In other words, that embryo may have a predisposition but then the person does not develop it. And vice versa, you may be born preselected as free of cancer, let’s take as an example, and that will lead you to have harmful, unhealthy attitudes to life. And they end up leading to cancer. Genetics is not everything, there are environmental factors. In addition, it violates fairness. If this type of tests could be offered to the entire population in a public system, it would still be questionable, but at least everyone would have the same possibilities. But being a private exam, and very expensive, it generates social inequality. A society of healthy rich people and one of poor people or people with fewer resources with a worse basic health option would be created. Pla considers the European position of allowing screening only based on the severity and impossibility of treating a disease to be adequate. According to the World Health Organization (WHO), among the general population, at least 1 in 100 couples have a high chance of passing a serious genetic disorder to their child. Each person is a carrier of between 3 to 5 recessive genetic mutations, which does not have to mean suffering from the disease. But, in the case of achieving a pregnancy together with another person carrying the same altered gene, the risk that the children suffer from this disease is 25%.

1 thought on “Detect a future schizophrenia in an embryo? The ethical limits of pre-pregnancy genetic testing”