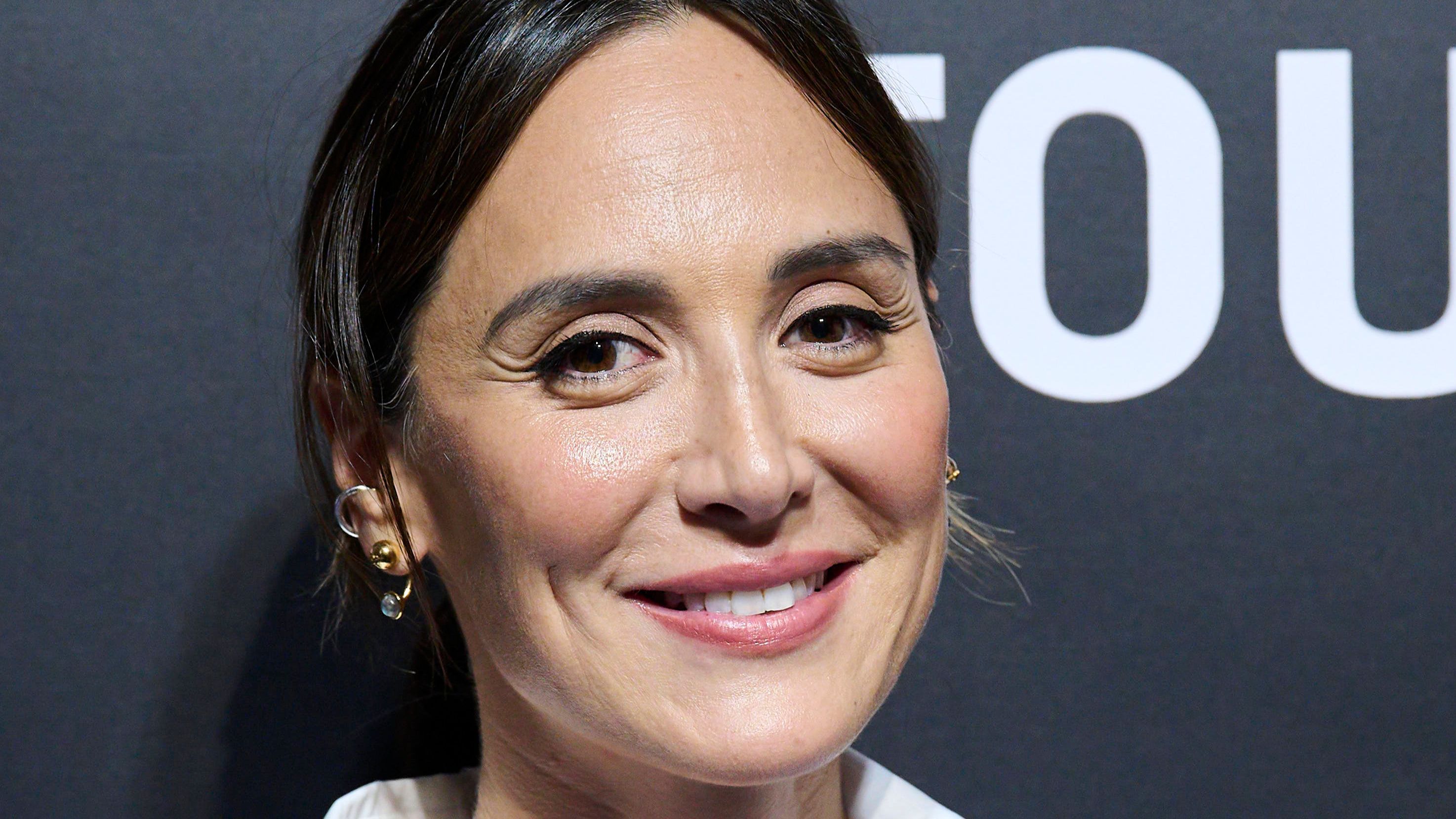 “I appreciate your investigative work because if not, I would not have found out anything,” he said in an unexpected interview with Jorge Javier Tamara Falcó has reappeared this Tuesday before the cameras. After almost four days of voluntary confinement in the house of her mother, Isabel Preysler, after confirming the breakup with her boyfriend, Íñigo Onieva, the Marchioness of Griñón has had to resume her obligations as an influencer and attend a Kronos brand event Home, the promoter of the luxury penthouse in Puerta de Hierro that she bought to live with her ex-partner and for whom she is an ambassador. Tamara considered canceling this appointment, because she did not feel strong enough, but finally decided to keep it, knowing that It would entail having to face questions from journalists about Íñigo’s disloyalty and how she is coping with the situation. Numerous media, not only from the heart, were waiting for her at the doors of her house and at the event venue. What we did not expect is that Tamara Falcó would respond to Jorge Javier Vázquez’s call, from her car, and speak to him as naturally as she has done. “I am a great believer and I think that everything goes unnoticed, I want to apologize because for a long time I have believed us, and I want to thank you for the investigative work you have done because otherwise I would not have found out”, said Isabel’s daughter Preysler to the presenter of Save me, the Telecinco program that has achieved the first and long-awaited interview with the protagonist of the moment. Tamara Falcó speaks with Jorge Javier“I have not seen all the programs, but I am very grateful to you. I’m still in shock. I’m glad that [el vídeo] has come out now, because I believe a lot in marriage”. Jorge Javier has told her that he believes that Íñigo “is still in love with her”, to which she, after a silence, has responded. “I understand love in a different way, I want someone who has the same values ​​as me and treats me with respect. I have trusted until the evidence was overwhelming”. “Did I always deny it to you?” Jorge told her, who has been sublime, conveying to her in a very short time the questions we all wanted to ask her. “Obviously, without a doubt, I don’t know If you watched the videos from Friday, if I had known a little about all this, we would not have reached this point. I am happy, because I trust in God and if this has happened it is for a reason, this can only be for the better.” these words his break with Íñigo Onieva, who was blind until now, and who has not the slightest intention of a reconciliation.

1 thought on “Tamara Falcó breaks her silence in ‘Sálvame’: “I’m glad the video has come out now, I’m a believer and everything happens for a reason””