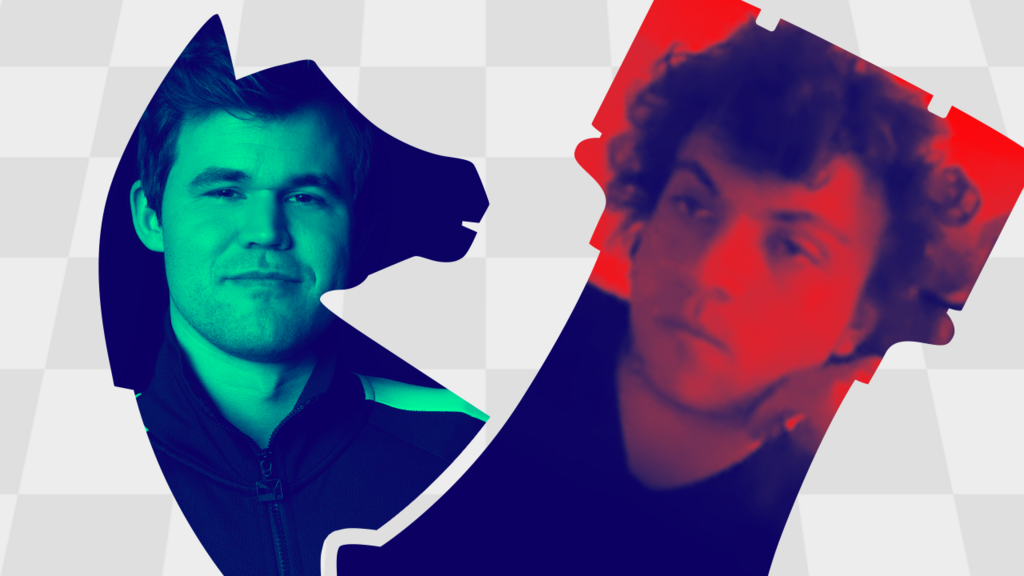 1 thought on “Chess: the world champion poses as a white knight of the fight against cheating”