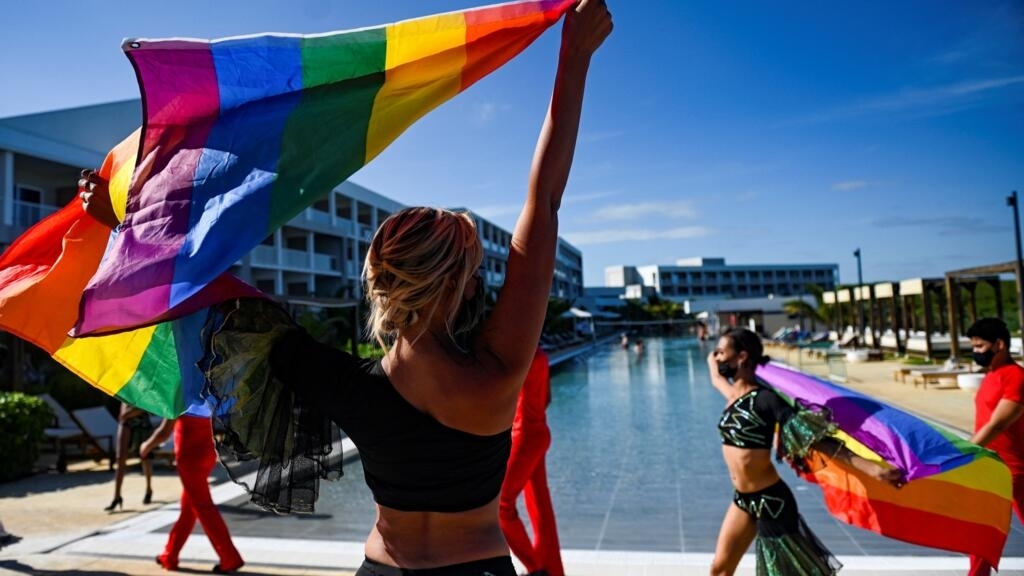 Published on: 09/26/2022 – 15:36 The Cuban electoral authority announced on Monday that the Family Code including marriage for all and surrogacy has been “approved” by referendum. She specified that the partial results, giving 66% of favorable votes, were “irreversible”. Marriage for all and surrogacy soon to be legalized in Cuba. “The Family Code has been approved by the people”, the votes counted showing an “irreversible trend”, the president of the National Electoral Council (CEN), Alina Balseiro, declared on Monday, September 26, on state television. According to almost final results, the turnout stood at 74.01%, with 66.87% in favor of the text, and 33.13% against, reports the CEN. The results of 36 constituencies were not yet known due to bad weather which hit the east of the island. The new law had to obtain more than 50% to be approved and enter into force. The text, which now replaces the old family code dating from 1975, is one of the most progressive in Latin America in terms of societal rights. First time that Cubans are called upon to vote on a law by referendumIt defines marriage as the union of “two people”, thus legalizing marriage for all, and authorizing same-sex adoption. It strengthens the rights of children, the elderly and the disabled, and introduces the possibility of legally recognizing several fathers and mothers, in addition to the biological parents. Finally, it authorizes “solidarity” surrogacy, that is, without profit-making purposes. Some 8.4 million Cubans were called on Sunday to answer yes or no to the question “Do you agree with the Code? families ?”. Widely supported by the government, the vote in favor of “yes” was the subject of an intense official campaign, in the street, on television and on social networks. It was the first time that Cubans were called upon to vote on a law by referendum, this type of vote having until then been reserved for constitutional texts. With AFP