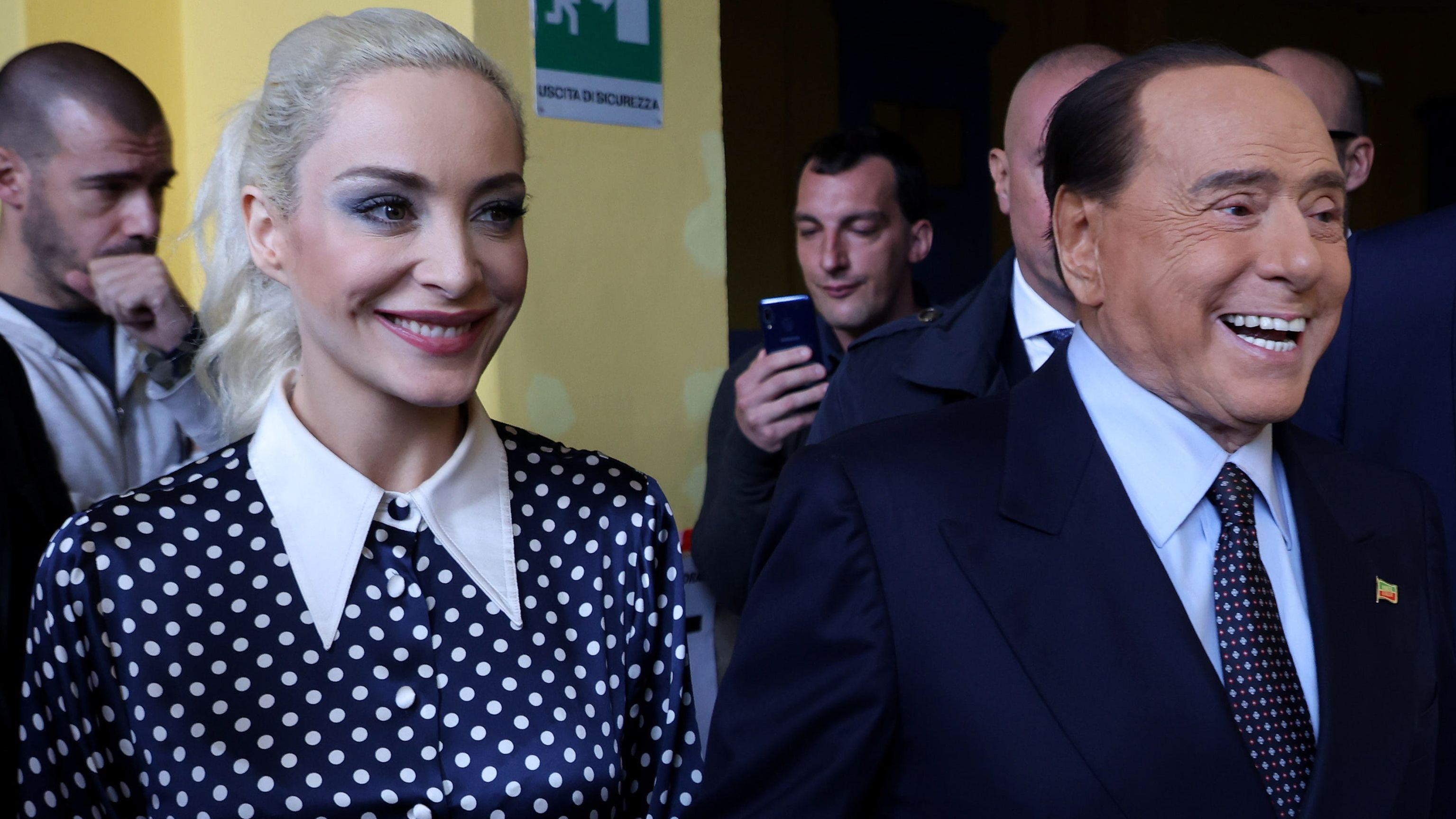 Former Italian Prime Minister and president of the Forza Italia party, Silvio Berlusconi, has won his desired seat in the Senate in the elections held on Sunday in Italy, with which he will be able to return to the chamber from which he was expelled in 2013 after being convicted. to four years in prison for tax fraud in the ‘Mediaset case’. Il Cavaliere even aspires to be president of the Upper House. Berlusconi has managed to prevail in Monza after taking 50.32 percent of the votes, according to data corresponding to 93.2 percent of the count. Behind are Federica Perelli, from the center left, with 27.17 percent; Fabio Albanese, from Acción, with 10.21 percent; and Bruno Marton, from the 5 Star Movement (M5S), with 7.66 percent. The former prime minister said after voting on Sunday that “the vote is the only weapon to change things.” “For the first time in my life, I saw long queues at the polling stations. It is a sign of a great desire to give Italy a stable and trustworthy government,” he said through his account on the social network Twitter. “Long live democracy. Long live freedom of choice,” he added. The elections have been a great victory for the Italian right, with Giorgia Meloni’s far-right Brothers of Italy leading the way. With more than 90 percent of the ballots counted, the party has won 26.5 percent of the vote, while Matteo Salvini’s League has obtained nine percent and Forza Italia has collected eight percent of the vote. the supports. In second place was Enrico Letta’s Democratic Party, with 19.4 percent; while in third place is the 5 Star Movement, led by Giuseppe Conte, with 14.8 percent of the ballots. In this way, the right-wing bloc made up of the parties of Meloni, Salvino and Berlusconi would achieve an absolute majority in both chambers.

1 thought on “Berlusconi returns to the Senate, nine years after his expulsion”