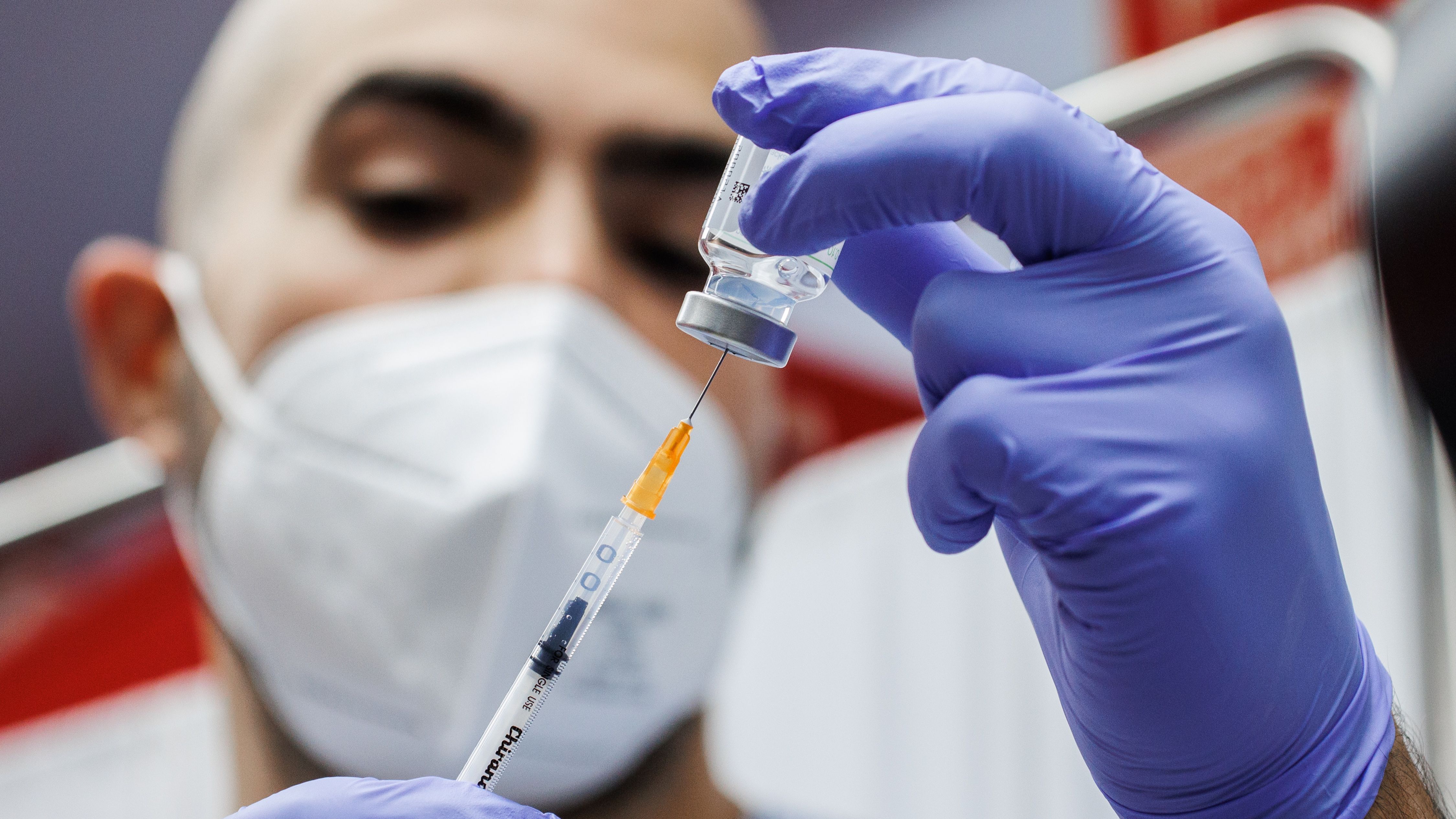 The fourth dose has already begun this Monday to be administered in Spanish residences after being approved by Health. In Galicia, for example, the first Galician to be vaccinated against the coronavirus has received hers. In June it was already announced that there would be another campaign to inoculate the entire population with the vaccine adapted to the new variants. The spokesman for the Spanish Society of General and Family Physicians, Lorenzo Armenteros from Lugo, has predicted that there will be more in the future. “No” he believes that we are “at the end of the pandemic” In addition to this fourth dose, he considers that “given the conditions of the vaccines, more vaccines will probably have to be dispensed” against the disease. He also believes that the most accurate thing would be to call this “revaccination”: “It may be a continuity over the years”, he foresees because he “does not” believe that we are “at the end of the pandemic”. Covid-19 vaccineEUROPAPRESSArmenteros has described the current situation as “stagnation”. “Despite the fact that each week there is a dramatic number of deaths, the general population perceives it as a relaxation,” he considers. “If the pandemic continues as in recent months, we could say that there are new variants that have a lower infective capacity” , has foreshadowed. A “disease that coexists” “This can become a disease that lives with us, in the same way that the flu can coexist, as long as there are no variations that can mutate into much more serious characteristics,” he warned. vaccination, Armenteros has recalled that it is not yet planned for the rest of the population under 60 years of age. “Depending on its evolution, a larger vaccination could be considered,” he concluded.