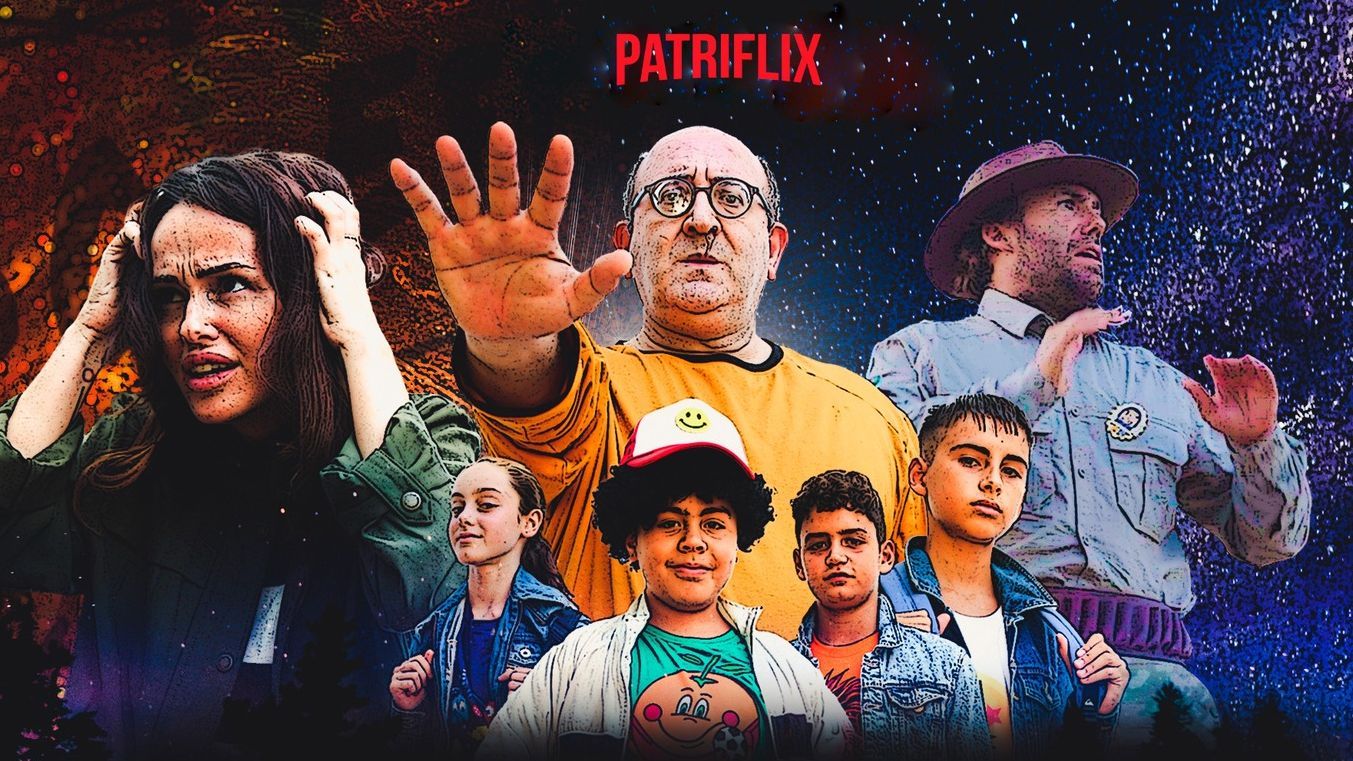 Image of the poster of the spot.NIUSEleven may be a little older in this version of Stranger Things, she may see a little less and be more laughable than afraid… But that’s how things are in Seville, where this version was filmed Andalusian from the legendary Netflix series that now parodies an ice cream company for its Christmas campaign. “El Padi”, a very popular character after his appearance in “The World is Ours”, becomes on this occasion a somewhat peculiar Eleven . He is accompanied by Ignacio de la Puerta who gives life to a folksy Jim Hopper. Rosa Bañuls plays a very worried mother and Adolfito as Dustin, puts his particular accent on this new adventure. The Andalusian version of Stranger Things is actually an adaptation of the official trailer for the first season of the series and tells the story of a group of friends who like board games. While planning how to finance their end-of-year trip, Luis, one of the boys, gets lost and nobody knows where he is. Thus begins a search that will bring numerous adventures. The filming took place in the middle of August in Alcalá de Guadaíra, the location of innumerable film shoots and this time it has been passed off as the town of Hawkins. The spot was directed by Jose Carlos Roldán with the collaboration of the actor Ignacio de la Puerta. This is not the first humorous announcement made by the candy company El Patriarca. Every year he tries to surprise with a new video to promote the sale of his mantecados as one of the most common ways that students have to finance their study trip.

1 thought on “Stranger Things Andalusian style, the Christmas campaign of an ice cream company in Seville”