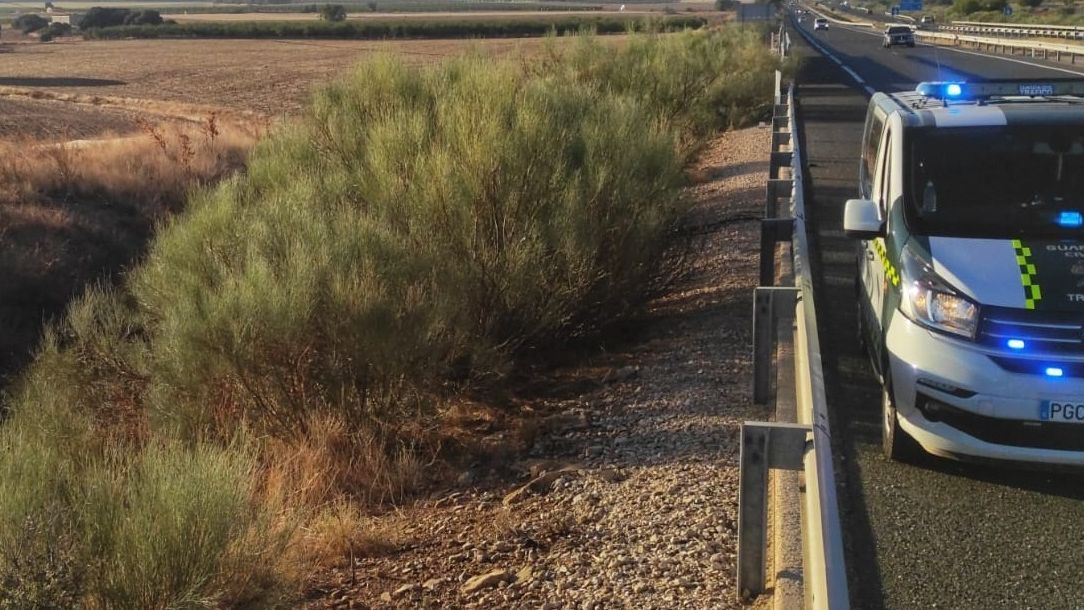 There have been numerous, “more than thirty”, calls from witnesses who came across it and alerted the 112 emergency service, which immediately notified the Traffic Civil Guard. The driver, an 82-year-old man, who had accessed the motorway at kilometer 163, apparently without realizing it, and had traveled 10 kilometers until it was finally intercepted by a Civil Guard patrol, around kilometer 173 of said road. According to what NIUS has learned, it would have been of an oversight on the part of the old man who could not find a way to change direction either. Now, he faces an investigation for a reckless driving offense.