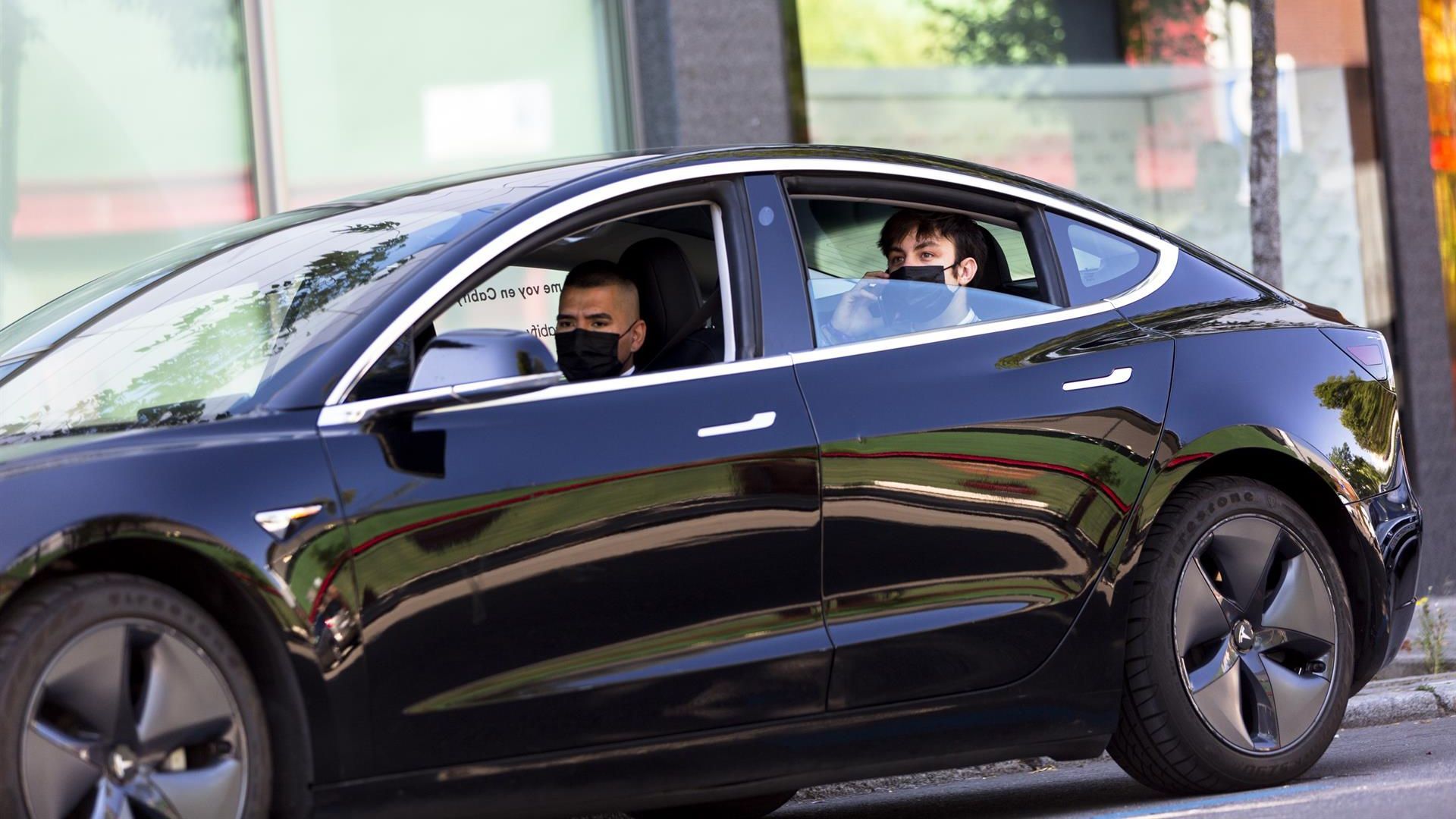 He denounces the “harsh attacks that are taking place on drivers and cars”He warns in his application that “we have no choice but to avoid the Santa Justa area and the airport”The VTC, Andeval and Unauto associations have condemned the attacks sufferedA Through a message on the company’s mobile application, Cabify warns users that “we have no choice but to avoid the Santa Justa area and the airport for the safety of customers and drivers”, every time they regret this situation ” of which we are all victims”. This past Saturday the associations of VTC, Andeval and Unauto, have condemned the attacks suffered by the drivers of this service while exercising their profession, on the first night of the strike called by the taxi sector in Andalusia. Specifically, they warn of “a dozen drivers” attacked in Seville and Malaga during last Friday night and “more than 30 cars affected by the throwing of stones, eggs or other elements yes.” Behind some “serious aggressions” they place the taxi, since they explain that “in several cases, –the aggressors– have identified themselves as taxi drivers.” In this sense, the National Police has confirmed to Europa Press that, based on the At 11:00 a.m. on Friday, they began to receive calls alerting them to altercations at the San Pablo airport, in the Seville capital. In fact, a driver has been injured after receiving a stone to the head.