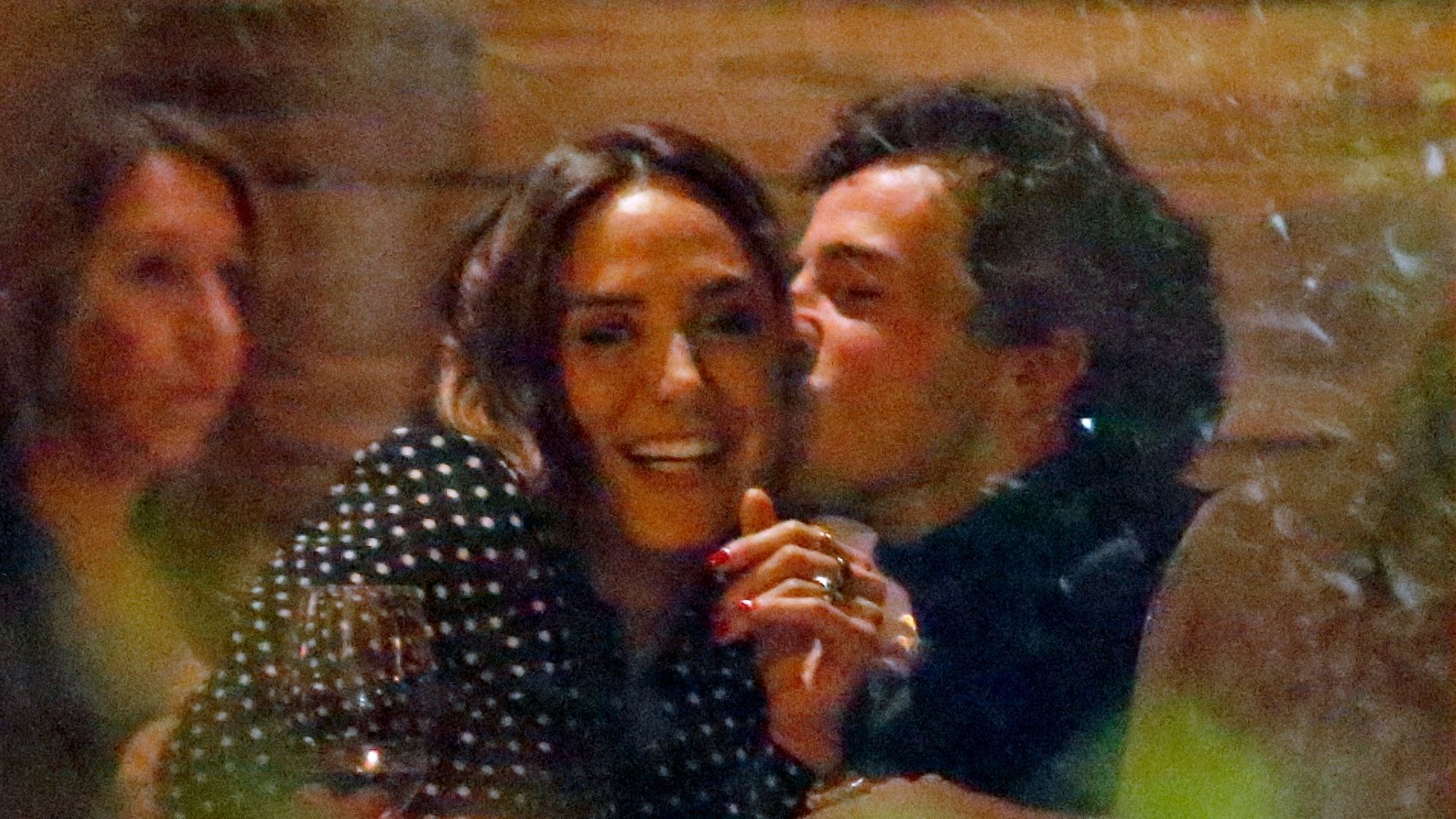 From minute zero this love has been judged, pointed out and branded as ‘impossible’ due to the disconcerting attitudes that the young man seems to have every time he plunges into the night. And it is not that the night confuses him, it is that no one has had access to the bosom of that relationship, to the codes they might have, or to how that love has been gestated during these two years that, without wanting it, has been fading over time. SCANDAL, THE WEDDING IS IN DANGER 😨​💔​ A video of Íñigo Onieva is leaked, very partying and kissing another woman who is not Tamara Falcó
Source: (Readings) pic.twitter.com/AXipeudvRD— Look what Spain did (@MiraloquehizoEs) September 23, 2022 Although rumors of infidelity have marked this relationship from the beginning, what we have experienced this week is different. There are still many unanswered questions, but it would be nice to make a chronological order of how the acts of these two lovebirds have been happening, who happily announced their engagement on Thursday. The chronology of the relationship At the beginning of September, the journalist Pilar Vidal published the commitment of both… but it was not until this Thursday when Tamara and Íñigo announced excitedly through their social networks that they had taken the step of strengthening their love in the eyes of God, with a ‘Yes, I want’ that would bring together the entire aristocracy from Spain. If on Thursday everything was smiles, on Friday they ceased to be. As has been commented in the media, Tamara would have received the happy video first thing in the morning. Hours later, all of Spain had access to the images in which her fiancé passionately kissed another woman. Iñigo Onieva and Tamara Falcó Europa Press On Friday, silence reigned in the couple’s house. In the afternoon, Isabel Preysler’s daughter, convinced -or not- of her partner’s explanations, decided to go to a wedding accompanied by him, although it should be noted that at first the idea was to go alone. A strategy that both of them surely decided to silence the rumors and to go out and prove to all the cameras that their love continued. What Tamara did not know is that Íñigo’s words were going to have a different repercussion than the one they expected. We imagine that the idea of ​​both was that with the businessman’s statements everything would end, but what they did not count on is that a lie cannot be covered up with more. Hours later, Preysler’s daughter had the whole of Spain extracting evidence of what she probably did not want to see.Íñigo Onieva, with Isabel Preysler and Tamara FalcóEuropa Press EntertainmentThe evidence of the ‘crime’ and the request for forgiveness The song that appears in the video is from this year, the clothes that her fiancé is wearing are from this year, Íñigo’s friends still have videos of the same moment in their stories -although without a kiss- and the dates are not deceiving… A media situation that she pressured Tamara to make a decision. Íñigo Onieva and Tamara Falcó MANUEL PINILLA CRUCES “In the videos broadcast I appear in an unacceptable attitude, I absolutely regret it and I am devastated by it,” the young man began. In this way, he acknowledges that the video is from this year, after having denied it last Friday when he went with Tamara to a wedding. After these lines, Íñigo has apologized for not having been honest. I apologize to Tamara and her family publicly”. In addition, the businessman has assured that he is “completely in love with Tamara” and affirms that she is “the woman of my life, so it hurts me enormously to have hurt her.” In this way, Íñigo reveals that he has lied, after confirming that he did not has been honest and has ended this statement with a wish: “to avoid further harm to Tamara and our families, I ask that you stop spreading images that may affect our right to privacy and that you refrain from publishing information that is affecting our privacy”.

1 thought on “Tamara Falcó and Íñigo Onieva: story of a betrayal”