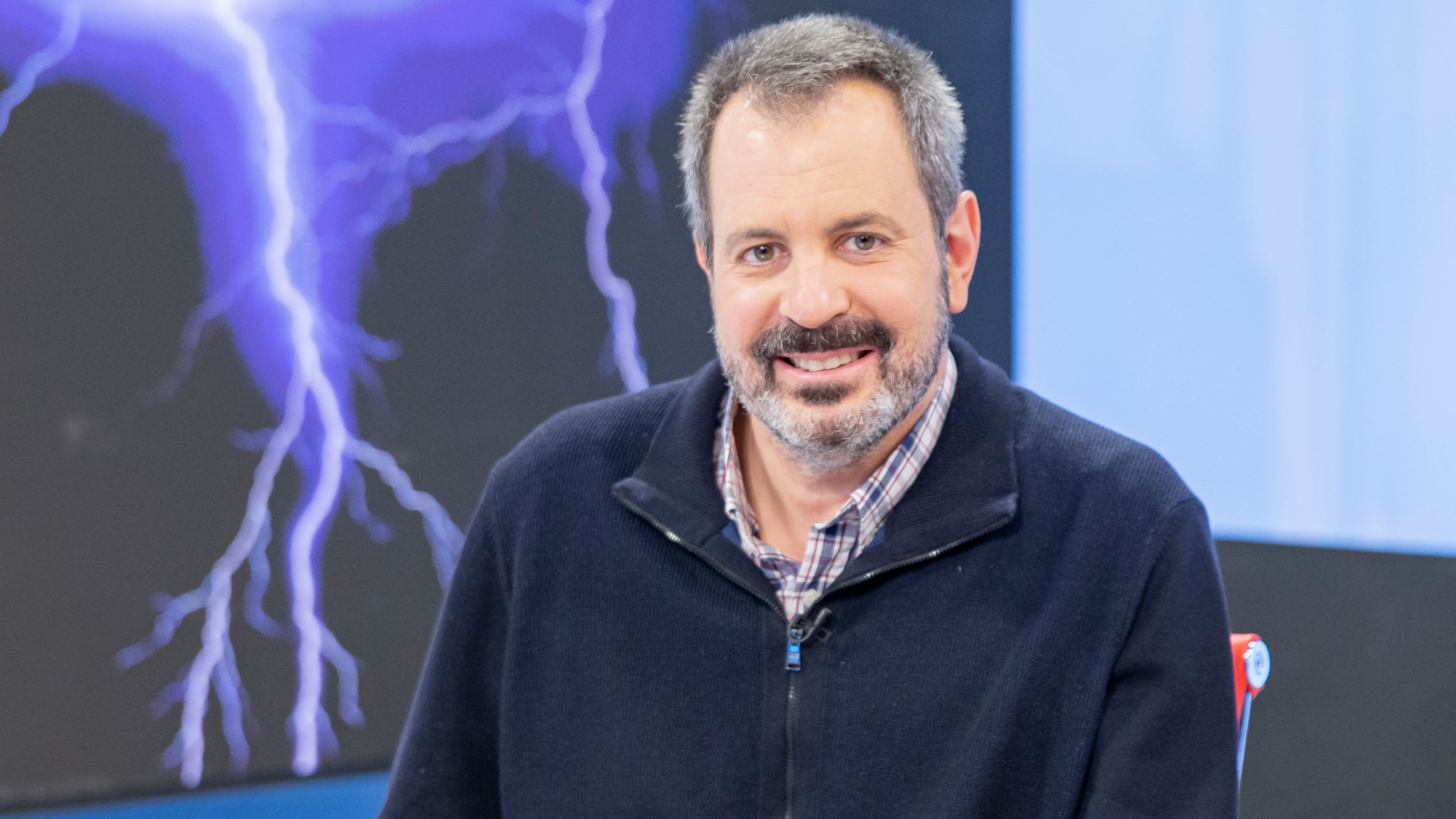 1 thought on “JM Viñas, author of ‘Our climate challenge’: “There is still room not to go to the worst scenarios””