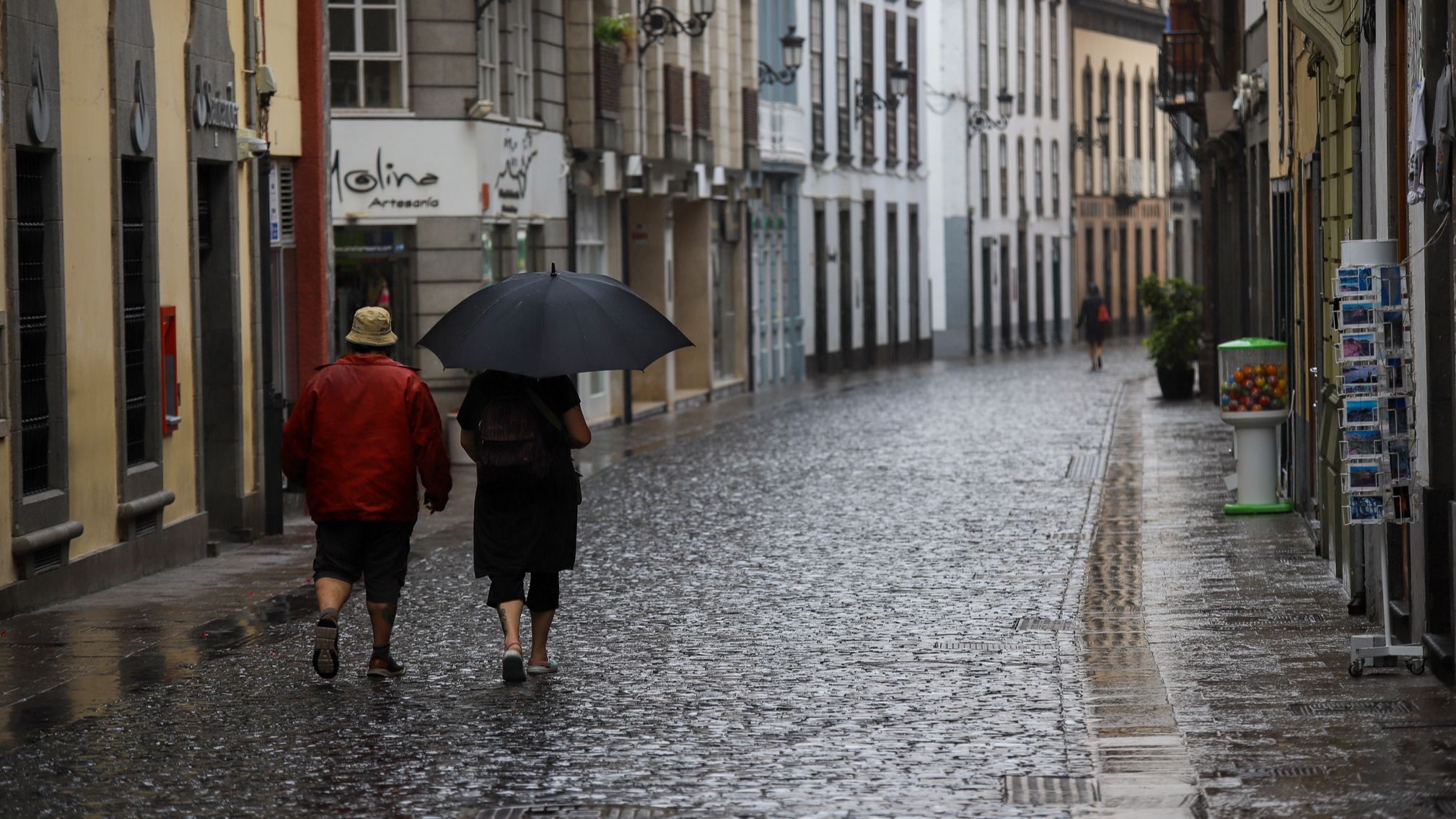 Tropical storm Hermine, which is hitting the archipelago this weekend, has caused small incidents in Tenerife, Gran Canaria, La Gomera and El Hierro in mid-afternoon this Saturday, such as power outages or landslides, 112 has reported. There have been problems with the electricity supply and landslides on the roads of several municipalities, failures of traffic lights in the capital, drainage of water and some slight falls on public roads. In Gran Canaria there have also been failures in the power lines in the municipalities of Firgas In El Iron incidents have been recorded in the power lines and in La Gomera landslides in some roads of the islands; while in La Palma, Fuerteventura and Lanzarote no relevant problems have been registered at the moment. Red alert on Sunday The rain will put the islands of Gran Canaria, La Palma and El Hierro at extreme risk, all of them also on a yellow warning due to storms. The last two will also be on alert due to wind. In addition, La Gomera and Tenerife will also have an important warning (orange) due to rain, as well as yellow due to wind and storms, while Lanzarote and Fuerteventura will also be at yellow risk due to rain and storms.