Long left in the state of rumors, the iPhone nano did exist at Apple. The project never seems to have come to fruition. 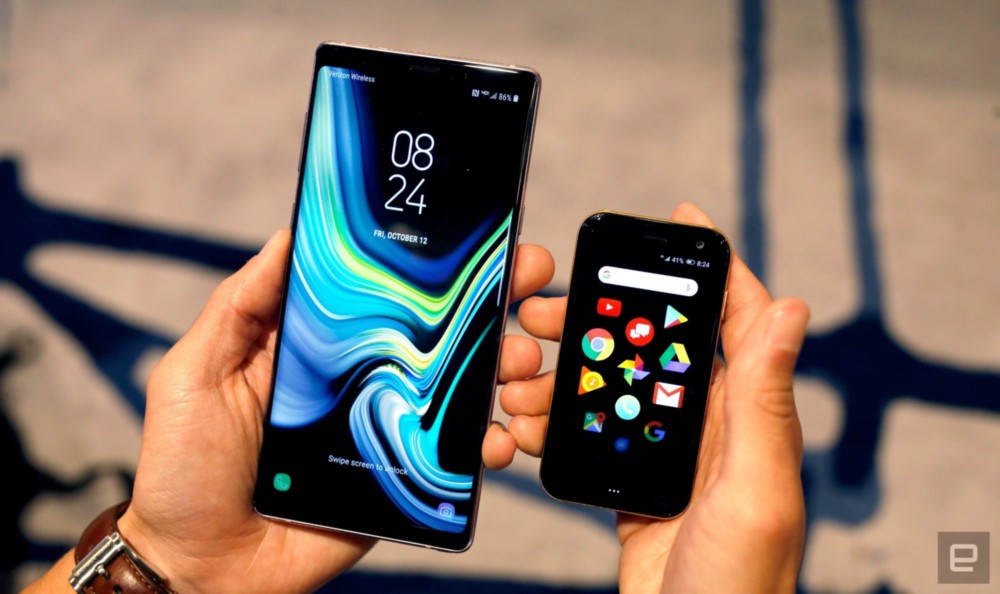 In 2008, the iPhone celebrates its first anniversary and the iPod Nano is still a hugely popular product. In the press then spread rumors around an iPhone Nano (we even have an article from 2008 that talks about it). This will become a recurring rumor until 2011 when we imagined an iPhone 4 Nano.

This smartphone will never be announced, but we now know that it did exist in Apple’s offices.

An email from Steve Jobs that says it all

Spotted by The Verge among the evidence in the case Epic Games vs Apple, an email from Steve Jobs dating from October 2010 confirms the existence of the product. In this email, Steve Jobs is preparing a strategic meeting with his executives.

We can read in particular that he is preparing the new Apple campus for 2015, the era of the “post-PC” following the boom in sales of the iPad and a “holy war” with Google to compete with them. possible ways. 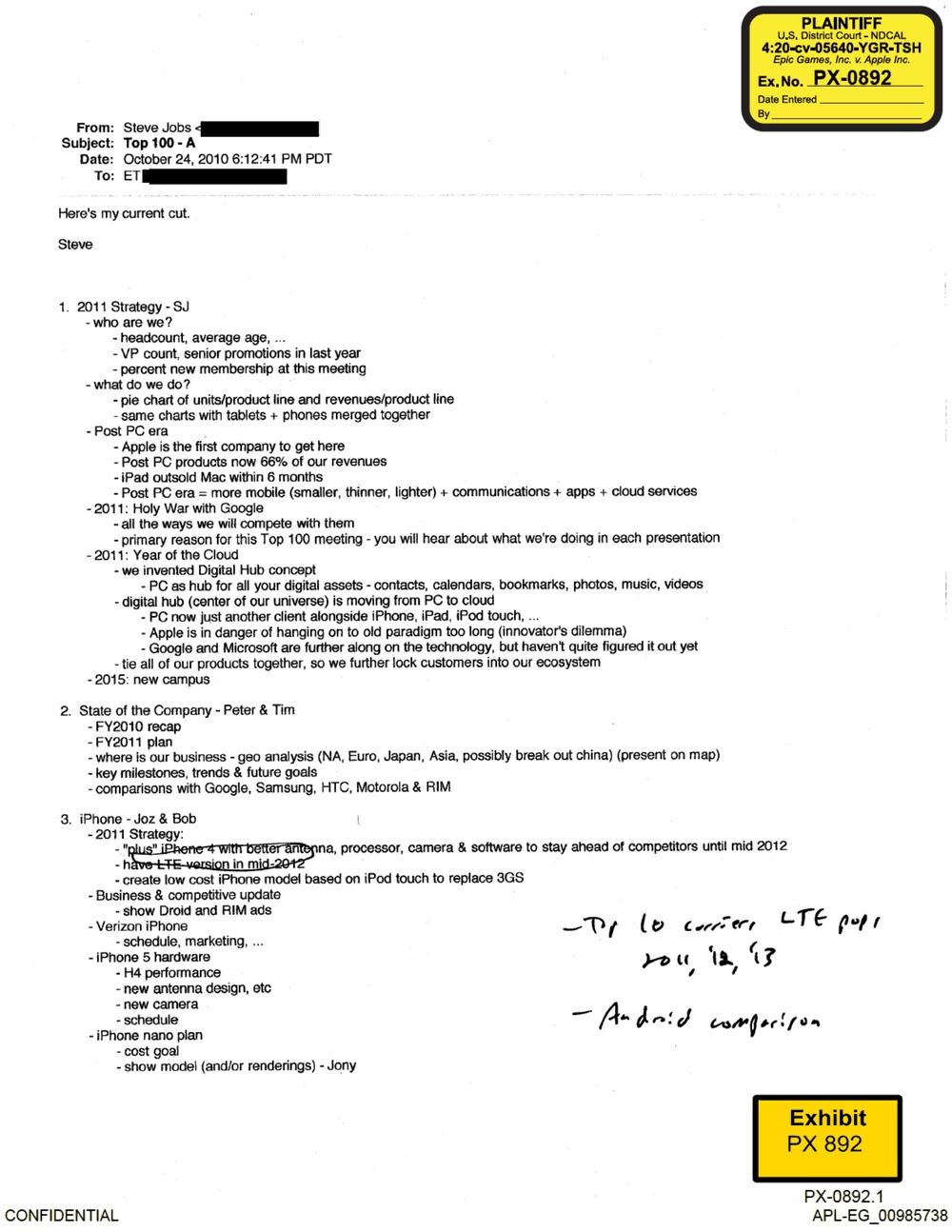 To put back in the context of the time, several competitors are named among which Google and Samsung, then… HTC, Motorola and RIM. Chinese manufacturers are not there yet.

What interests us today concerns the third part of the strategic meeting dedicated to the iPhone. Even more than today, the iPhone concentrated most of Apple’s revenues and was therefore a key product not to be missed for the firm.

On the iPhone chapter, Steve Jobs is content to simply mention a “iPhone nano plan”For which he would like to have the manufacturing cost and an idea of ​​the design, either by 3D renderings or by a prototype in hand.

They also plan during this chapter an iPhone 4 “plus” with better antennas, a better SoC and a better camera. This is what will become the iPhone 4S several months later.

The strategy for 2011 and 2012 is also to develop an iPhone “low budgetTo replace the iPhone 3GS based on the iPod touch. It’s hard to know if this was the iPhone Nano project or some other product. We imagine that this project may have become the iPhone 5C which will be unveiled in 2013.

Finally, the dream of a very high-end and very compact iPhone will not really be realized until 2020 with the release of iPhone 12 mini. This is in any case what comes closest to it.

The “One Piece” phenomenon arrives in cinemas, to the delight of sometimes overexcited fans – franceinfo

One Piece: Red is only due out in the fall in the United States, but is already visible in...

At 10:13 p.m. this Wednesday, the plane that was transporting 294 former Afghan collaborators from the Army and the...

The Ibex-35 adds its seventh session of increases and consolidates 8,300 points after this respite in the upward spiral...

Russian strikes on the town of Bakhmout, located near the font in eastern Ukraine, left at least six dead...

The “One Piece” phenomenon arrives in cinemas, to the delight of sometimes overexcited fans – franceinfo

One Piece: Red is only due out in the...
World