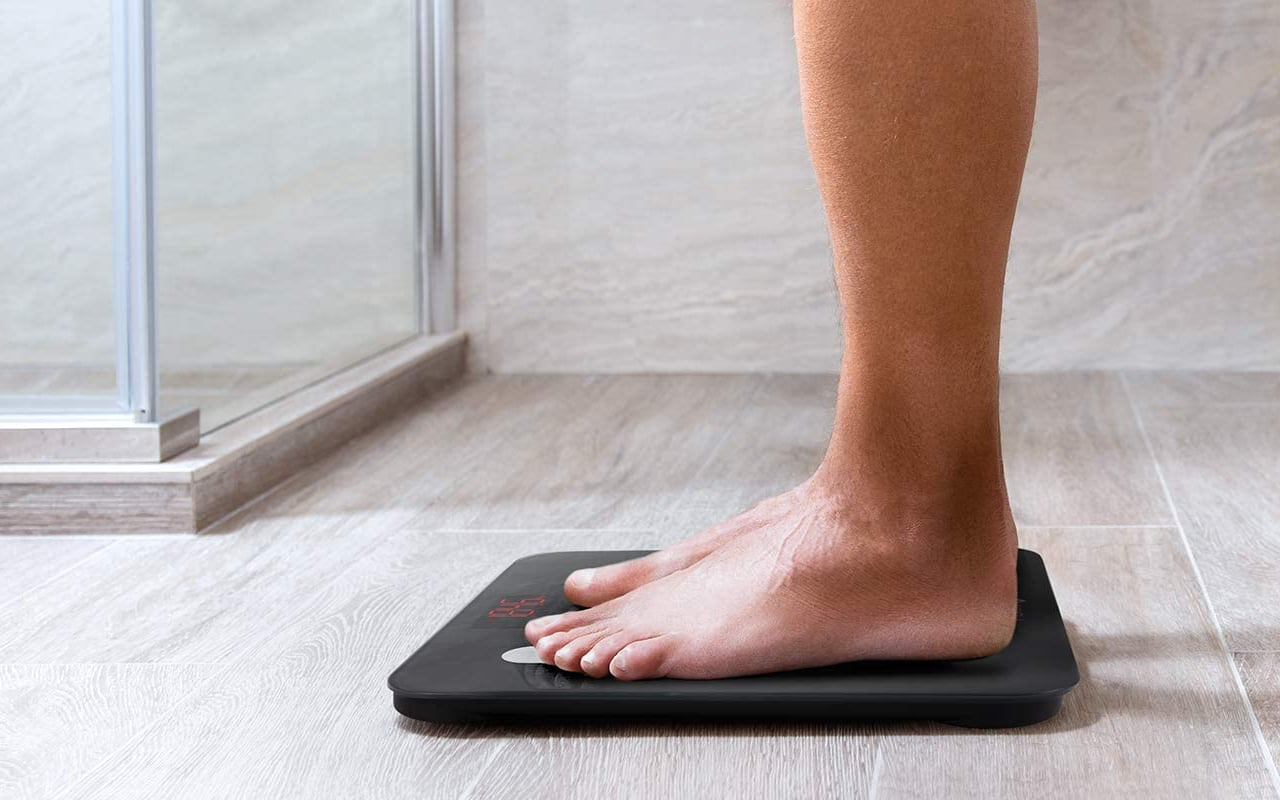 Netanyahu warns of “lynchings” between Arabs and Jews in Israel. New guideline: vaccinated people can go without a mask outdoors and in closed spaces. Prince Harry reveals a secret encounter with Meghan in a supermarket. This is what you need to know to start the day. Truth first.

If you are vaccinated, you can be without a mask (except in certain cases)

People fully vaccinated against COVID-19 do not need to wear masks or maintain physical distance indoors and outdoors, except under certain circumstances, the director of the US Centers for Disease Control and Prevention announced Thursday. “If you are fully vaccinated, you can start doing the things you stopped doing because of the pandemic,” he said.

Netanyahu warns of “lynchings” between Arabs and Jews in Israel

The Government of Colombia says it is ready to negotiate

Miguel Ceballos, the High Commissioner for Peace of Colombia, reiterated that the Government is ready to negotiate. “The Government for eight days has been showing not only a willingness to sit down and negotiate, but it has also shown clear signs of its transparency, of its commitment to this process.” Colombia has been protesting for more than two weeks and there has been no progress in the dialogues. Follow the minute by minute of the crisis in Colombia.

Riots due to Junior and River game in Barranquilla 1:51

Many migrant minors have been in custody for weeks. Now the Biden administration must reunite them with their families

More than 20,000 minors are in the custody of the Department of Health and Human Services as a result of a record number of unaccompanied children and adolescents who arrived at the southern border of the United States this year. While the administration has made progress on the rapid transfer of minors out of Border Patrol facilities similar to prisons, it now faces another daunting challenge: reuniting them with family members or guardians.

Lack of staff to care for unaccompanied minors 2:22

Not long ago, real estate experts were preparing for the worst. Yet house prices soared even as the world suffered its worst decline since the Great Depression. From New Zealand to the United States, via Germany, China and Peru, the same phenomenon has occurred: house prices have risen and many buyers have panicked.

Prince Harry reveals a secret encounter with Meghan in a supermarket

Prince Harry spoke about the extent to which he and Meghan tried to keep their burgeoning relationship a secret, how it felt growing up in the media spotlight, and his new life in America.

The arrival of the Perseverance rover to Mars, along with the Ingenuity helicopter, undoubtedly marked the beginning of 2021. But with them, other stories from space have surprised the world in these months. Here are some in celebration of World Astronomy Day that will be this May 15.

Despite the pandemic, the combined earnings of the 10 highest-paid sports stars in 2021 fell just short of the 2018 record. Mixed martial arts fighter Conor McGregor topped the rankings for the first time in his career after earning $ 180 million. in the last 12 months.

McGregor has fun with a bulldozer after his defeat (January) 0:48

Why does Elon Musk shake the cryptocurrencies every time he speaks?

You could say that Elon Musk is to some cryptocurrencies what the president of the United States is to markets. The most recent test occurred on Wednesday, when bitcoin fell 12% after Musk said Tesla will not receive the cryptocurrency as payment for its electric vehicles.

Finally, fans of “Friends” will be able to see their six best friends from the small screen again. HBO Max announced Thursday that the long-awaited meeting will air on May 27. This is what we know about the reunion.

This is what 5 people who have been vaccinated against covid-19 will be able to win in a lottery that Ohio will carry out as part of its strategy to incentivize citizens.

Ohio raffles money for the population to get vaccinated 1:22

President Joe Biden pointed out the need to strengthen the infrastructure of the United States and make it more resistant against all threats, amid the hack into the Colonial Pipeline

A smart scale with HealthKit

This smart scale with Bluetooth will help you keep track of your weight daily using both Android cell phones and iPhones and has a 30% discount.

Exclusive: they release new images of the attack on a policeman by the mob that stormed the Capitol

On January 6, policeman Michael Fanone was attacked by mobs during the insurrection at the United States Capitol. His body camera recorded the tense event and CNN has exclusively accessed the full video, which shows the police officer screaming in pain after being shot with his own taser gun by the insurgents. We note that these are images that can be disturbing.

1 thought on “The 5 things you should know this May 14: If you are vaccinated, you may be without a mask, but …”