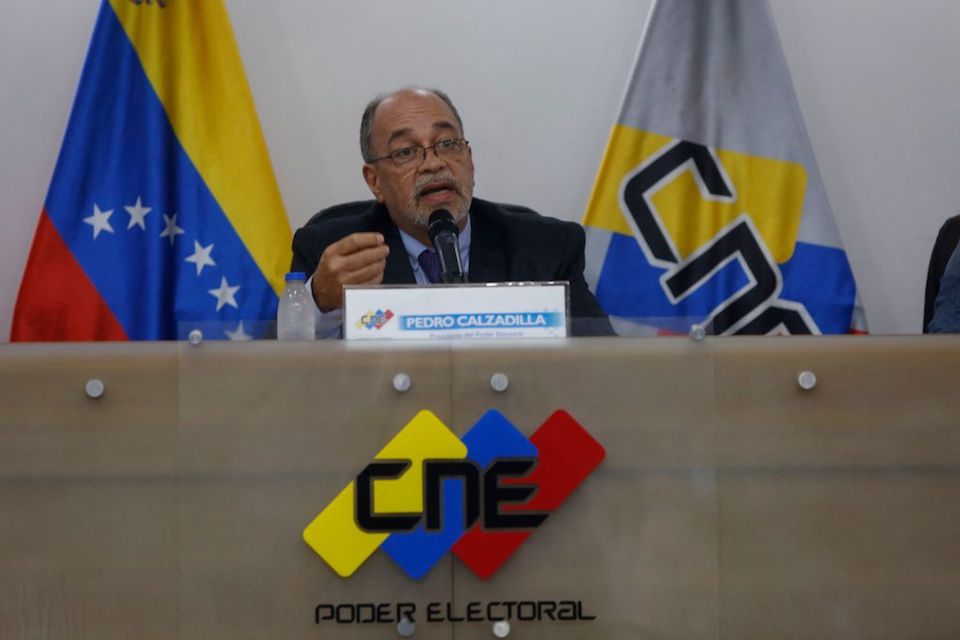 Venezuela: municipal and regional elections on the same day 0:27

(CNN Spanish) – The National Electoral Council of Venezuela announced this Thursday that the next municipal and regional elections They will be held on November 21 of this year.

On that date, the country will elect governors, mayors, legislators to the legislative councils and municipal councilors.

The president of the organization, Pedro Calzadilla, announced other key dates in the electoral schedule.

“The special day for the registration and updating of data in the Electoral Registry would begin on June 1 next and will run until July 15,” he explained.

Candidates will be able to apply between August 9 and 29, he detailed. He also announced that on September 26 a mock election will be held at the national level and the electoral campaign will take place between October 28 and November 18.