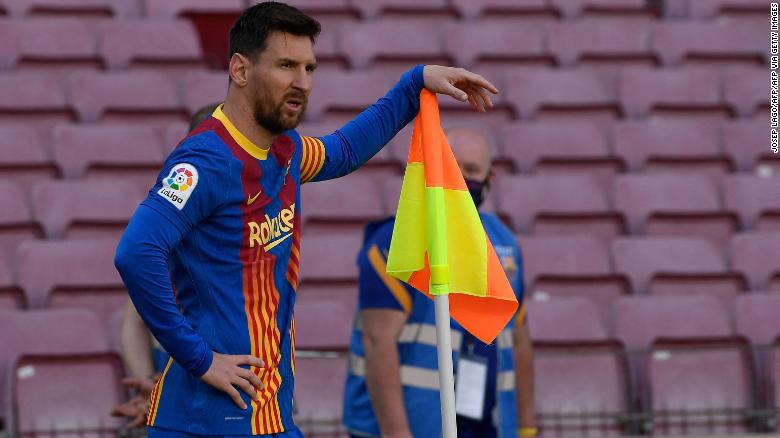 (CNN) – Despite the coronavirus pandemic shrinking sports leagues and forcing athletes to go on hiatus for much of 2020, the combined earnings of the 10 highest-paid sports stars of 2021 fell just short of the all-time record set in 2018.

Most of the Irish boxer’s earnings come from the sale of his majority stake in the Proper No. Twelve whiskey brand for $ 150 million.

“This year, McGregor delivers the winning shot, leveraging his unrivaled popularity in mixed martial arts to build a lucrative business outside of the UFC Octagon,” Forbes wrote.

LeBron James finished in fifth place and became the NBA’s highest-earning player in 2021, with $ 96.5 million. The 36-year-old recently became an investor in the Fenway Sports Group, which owns Premier League Liverpool and MLB’s Boston Red Sox.

Formula 1 driver Lewis Hamilton ($ 82 million), NFL quarterback Tom Brady ($ 76 million) and NBA star Kevin Durant ($ 75 million) round out the top 10, which in The whole won 28% more than the top 10 last year, even though the sports calendar was affected by the pandemic.