Young actors and cinema icons, family and friends paid a last tribute Thursday in Paris to Gaspard Ulliel, who died Tuesday January 18 in a skiing accident at the age of 37, brutally interrupting a career of more than twenty years.

The short benediction, all in sobriety, ended shortly after noon in the Saint-Eustache church, in front of which had been installed a magnificent portrait of the one who was a magnetic Saint Laurent on the big screen.

Among the representatives of the world of cinema: Jérémie Renier, a close friend, who played Pierre Bergé alongside Gaspard Ulliel in Bertrand Bonello’s feature film. He was one of those carrying the black coffin. 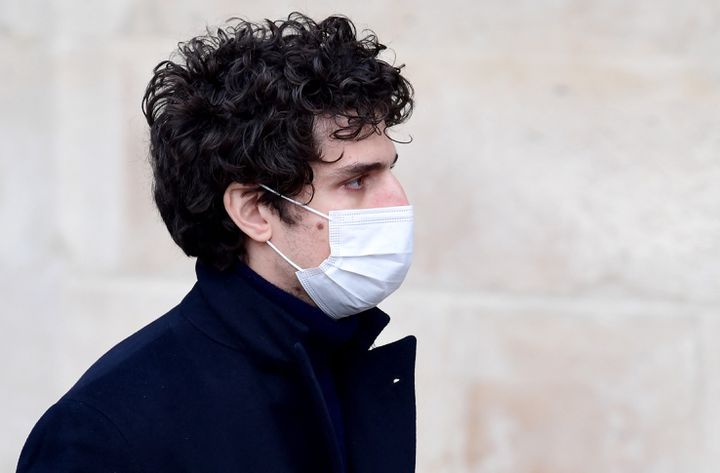 A thousand people – family and guests – are gathered inside the building, and some 200 others are in its forecourt. Unusual image, a policeman distributed the proceedings of the ceremony to the Parisians gathered.

Many wreaths of flowers, often white, were laid, including those of the Césars, the actor Vincent Cassel and the bilingual school Jeannine Manuel in Paris with the inscription “To our dear Gaspouille”. 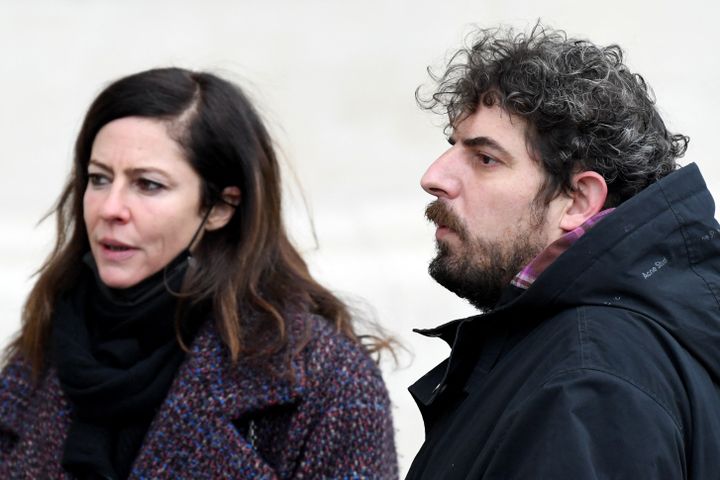 The La Rosière area in Savoie will also pay tribute to Gaspard Ulliel this Thursday afternoon, a week after his disappearance in a skiing accident.

“This Thursday January 27, the day of Mr. Gaspard Ulliel’s funeral in Paris, at 3:58 p.m., which was the time of his accident on January 18, we will symbolically stop the ski lifts for one minute in tribute to him, his family and to his loved ones”, announced Jean Régaldo, director of the La Rosière ski area.

The accidental death of Gaspard Ulliel has sparked a multitude of tributes to a man who led a brilliant career and was very popular in the film world. An investigation was entrusted by the public prosecutor’s office of Albertville (Savoie) to the CRS Alpes to clarify the circumstances of the fatal collision between Gaspard Ulliel and another skier.

The 37-year-old actor had experienced a meteoric rise, marked in particular by two Césars, that of the best male hope (in 2005 for A long engagement Sunday) and Best Actor (in 2017 for Just the end of the world). He had notably played alongside Emmanuelle Béart, Audrey Tautou, Mélanie Laurent, Nicole Garcia, Isabelle Huppert, Olivier Gourmet or Gérard Depardieu, and in front of the camera of André Téchiné, Bertrand Bonello or Xavier Dolan.

Previous articlePROTEST in the center of Bratislava: Hodžovo námestie was filled with a crowd! Fico and Danko spoke on the stage and Hlas-SD – Topky also joined
Next articleDeath of Gaspard Ulliel: the sad testimony of the doctor who tried everything to save the 37-year-old actor – TELES RELAY

IN IMAGES, IN PICTURES. Cannes Film Festival 2022: Tom Cruise, Kirill Serebrennikov, Omar Sy and Thomas Pesquet for a climb of the “high...

Thirty years after his last appearance on the Croisette, Tom Cruise is back for the release of "Top Gun:...

Taiani were 66 seconds away from victory over France, but Treille leveled and sent the match into overtime. ...

Gironde. Rescue at Grand-Crohot beach: “In a second, we had water up to our necks” – Sud Ouest

Weather: An avalanche of temperature records this Wednesday, we tell you where – 20 Minutes

The Marquis revealed what her new station would broadcast. JOJke blew her favorite series – Živé.sk

IN IMAGES, IN PICTURES. Cannes Film Festival 2022: Tom Cruise, Kirill Serebrennikov, Omar Sy and Thomas Pesquet for a climb of the “high...

Thirty years after his last appearance on the Croisette,...
World

Taiani were 66 seconds away from victory over France,...
World

Gironde. Rescue at Grand-Crohot beach: “In a second, we had water up to our necks” – Sud Ouest