Rome: the auction of a villa with its exceptional fresco by Caravaggio is controversial in Italy – franceinfo

In the heart of Rome, the villa of the princes Ludovisi Boncompagni will be auctioned on Tuesday January 18 in Rome. A sale that is making waves because of the unique mural painting signed by Caravaggio that it contains, and that art lovers would like to see in the hands of the Italian state. In addition to the exceptional painting, this 2,800 m2 residence, located in the very center of Rome between the famous via Veneto, cradle of the Dolce Vita, and the Spanish Steps, boasts frescoes by Guercino (1591-1666) and a sumptuous garden.

The auction was decided by a court in Rome to put an end to the bickering between the heirs of Prince Nicolo Ludovisi Boncompagni, head of this ancient family of Roman nobility who died in 2018. The dispute opposes the third and last wife of the prince, Rita Jenrette Boncompagni Ludovisi, a colorful 72-year-old American who posed for Playboy, to the children born from her first marriage. 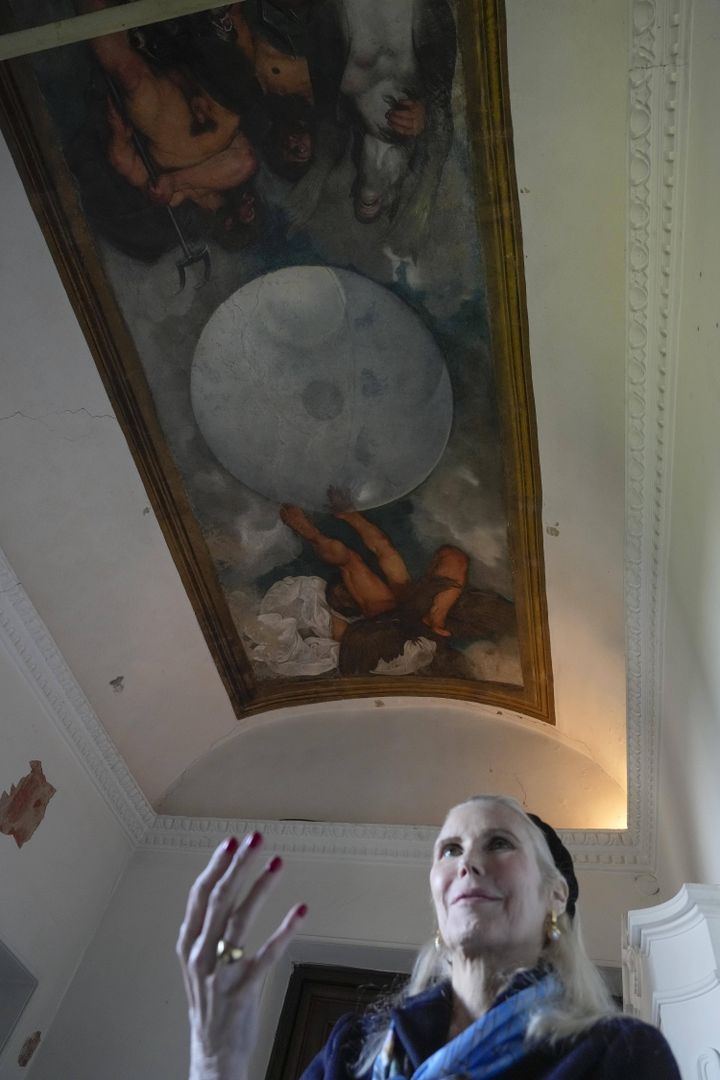 The Casino de l’Aurore, the official name of this extraordinary palace, is estimated as a whole at 471 million euros, which represents a quarter of the annual budget of the Italian Ministry of Culture. The Italian press, which does not hesitate to speak of “the auction of the century”, is buzzing with rumors about the names of the potential buyers of this artistic and architectural treasure, citing among others Bill Gates or the Sultan of Brunei.

Many would like to take advantage of this unique opportunity for this jewel to be bought by the Italian State, as requested by a petition published on the change.org site, entitled “SOS culture sold at a discount” and which has already collected nearly 35,000 signatures. “The Casino de l’Aurore, that is to say what remains of the Villa Ludovisi, sung by (the writers) Nicolas Gogol, Henry James and Gabriele D’Annunzio as a marvel of Italy (… ) will be sold at auction to individuals, while the State should have exercised its right of pre-emption on the priceless painting by Caravaggio valued at 350 million euros”, denounces the petition.

According to Italian media, Culture Minister Dario Franceschini wrote in January to Prime Minister Mario Draghi and his economics colleague Daniele Franco to make them aware of the case. Under Italian law, the government can only exercise its right of pre-emption after it has actually been acquired by a private individual, within 60 days of the conclusion of the sale and offering the same purchase price.

“It is a very beautiful, very important building, with the presence of these very beautiful paintings, so it would be very positive if it became a public good and could accommodate a museum and cultural activities”, judge art historian and former museum curator Claudio Strinati in an interview with AFP.

The work of Caravaggio (real name Michelangelo Merisi, 1571-1610), which dates from 1597, is on the first floor of the residence. This oil painting by the master of chiaroscuro, who died prematurely at the age of 38, represents Jupiter, Pluto and Neptune with the terrestrial globe and the signs of the zodiac in the center. “It is probably one of his first works (…) and it is very interesting because it deals with a mythological subject whereas Caravaggio painted almost exclusively works of a religious nature”, believes Professor Claudio Strinati. 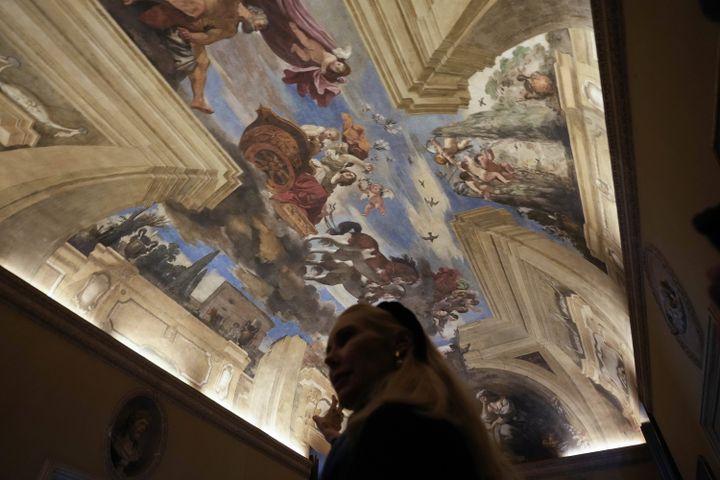 The name of the Casino de l’Aurore, born as an outbuilding of the Villa Ludovisi, which has now disappeared, is due on the other hand to the fresco by Guercino representing the goddess Aurora on her chariot.

The auction, to which billionaires from around the world whose list is kept secret, have been invited, will begin at 3:00 p.m. local time (2:00 p.m. GMT) on Tuesday and will last 24 hours. The minimum starting price has been set at 353 million euros. Only amateurs who have paid 10% of the initial bid will be admitted to bid.

Property developers are not hiding their concern over the collapse in...

MEPs elected a new children's commissioner on Wednesday after more than half a year. Jozef Mikloško became him....

MEPs elected a new children's commissioner on Wednesday after...
World