In Kazakhstan, the opacity around the civilian victims and the arrests of activists 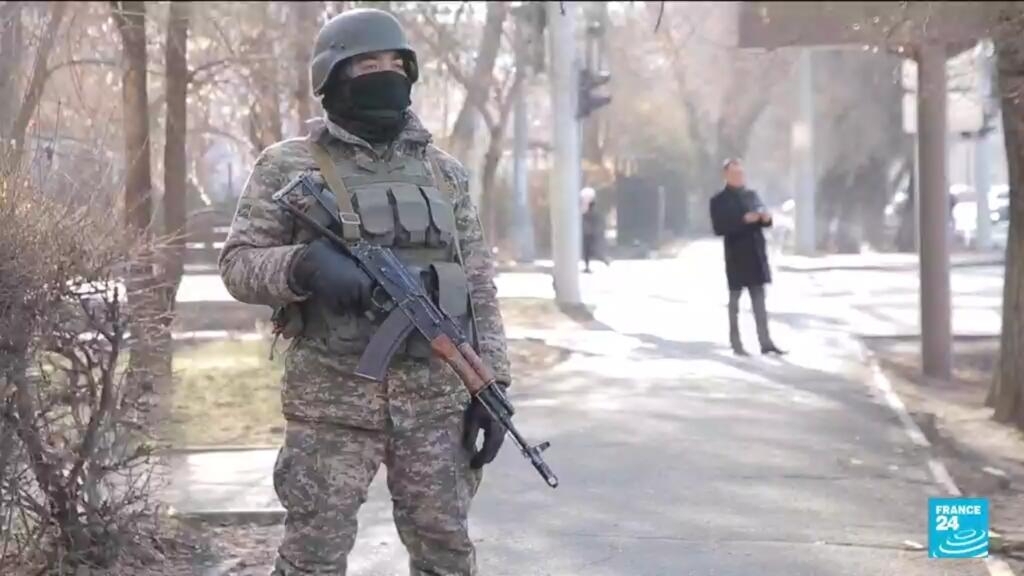 In Kazakhstan, calm has returned after the bloody repression of peaceful demonstrations on January 5 and 6, which degenerated into riots. While the death toll stands at 225 dead according to the latest official figures, two versions clash. The country’s authorities speak of an “anti-terrorist” operation while human rights defenders denounce arbitrary arrests and total opacity on the part of the government.

Ten days after the crackdown on the protests, originally motivated by rising energy prices, confusion still reigns in Kazakhstan. The human toll stands at 225 dead according to the latest count from the Kazakh authorities, a spectacular increase compared to previous reports.

On the one hand the government defends the version of an “anti-terrorist” intervention, on the other the inhabitants speak of a fierce repression by the authorities. After the protests escalated, security forces were ordered to fire live ammunition. According to the official version, the central police station suffered 27 attacks by suspected terrorists.

Some families are still looking for the bodies of their loved ones, who disappeared in early January. Since the events, several videos of the inside of the morgues have been circulating on the Internet, where the relatives of the demonstrators are trying to find theirs.

>> To (re)read also on France24.com: “Kazakhstan: does the “anti-terrorist” operation hide a clan struggle?”

In an attempt to shed light on what really happened on January 5 and 6 in Almaty, the epicenter of the events, the civilian population is calling on the international community to put pressure on President Kassym-Jomart Tokayev to pave the way for a impartial investigation.

The activists denounce them, a pressure and a provocation of the police.

Calm has returned, but the hunt for militants has only just begun. The regime seems determined to overcome a barely nascent challenge.